Poulton SFC 's 3-2 win against AFC Additions this morning now leaves them favourites to take the title.  Reform Health Club FC's hopes of winning the league evaporated at home to Molloys FC as they could only draw 2-2.  Poulton need a point from their final match against Reform but if Additions don't beat Molloys next week then the title will go to Poulton whatever the result of their final match.

In Division 3, leaders FC Kingsfield were surprisingly beaten 2-0 by Marshall Court and this allowed Frenchman's Cove to take top spot as they won 4-2 away at Old England.  Bispham Hotel are in third after they won 5-2 away at Wesham.  Normoss Newton's 7-1 home win against Hampton Social moved them into fourth.

Score FC are still top of Division 4 following their comprehensive 9-0 win against the Highlands.  Second placed Pump were without a game.  Victoria FC are in third after wining 3-1 versus DH Gas.  Wesham Town are still in the hunt after they won 9-2 away at Walkabout.  Finally, Fylde Coast Vet's decent 6-2 away win at Fire & Ice FC ensured mid table obscurity. 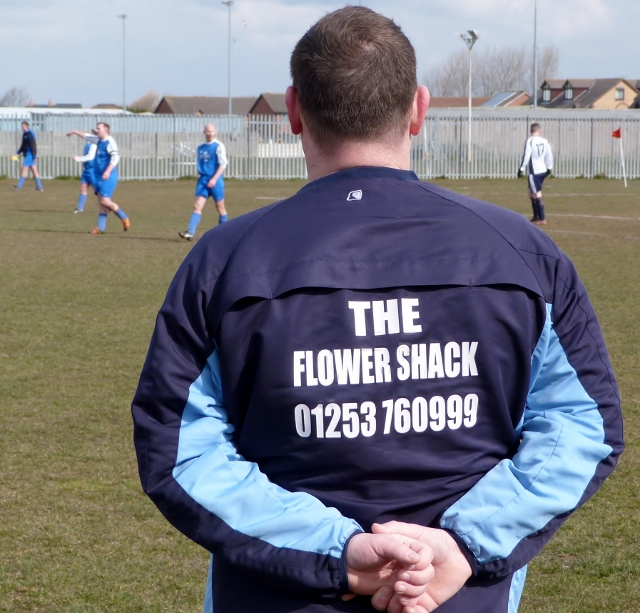 One for the sponsor of Saddle FC 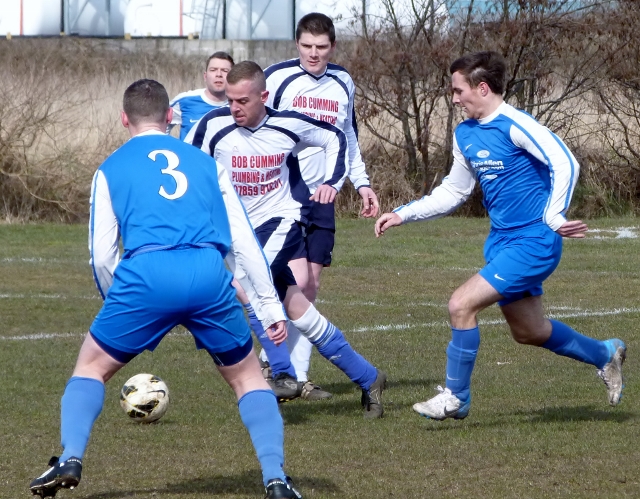 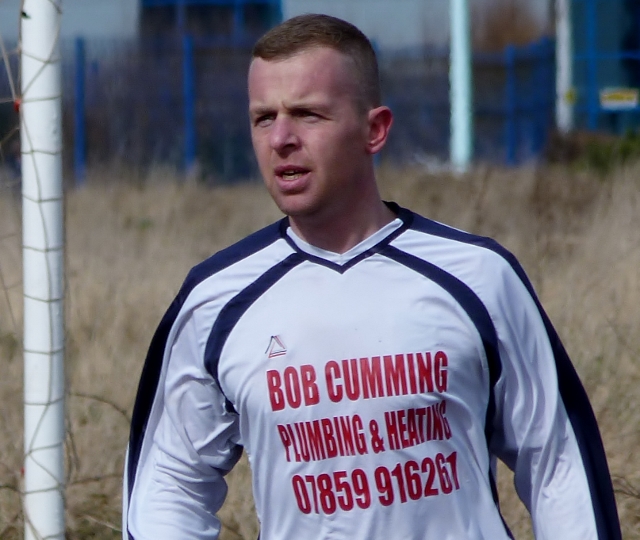 'heads missing'………..welcome to my world 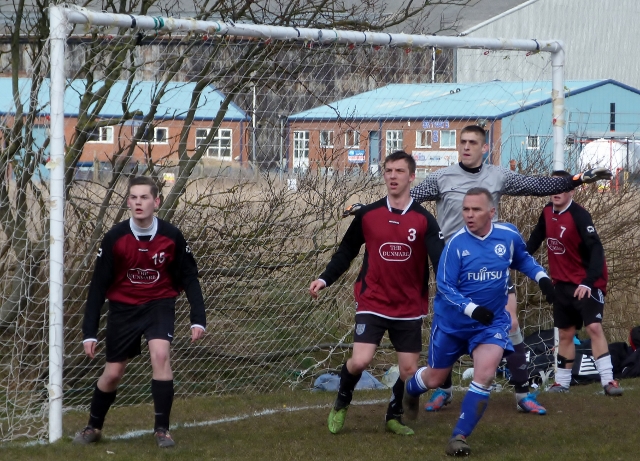 Scott Buchanan..'Jack in the box' 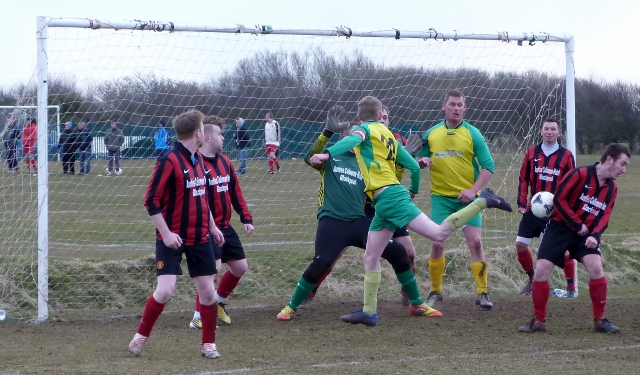 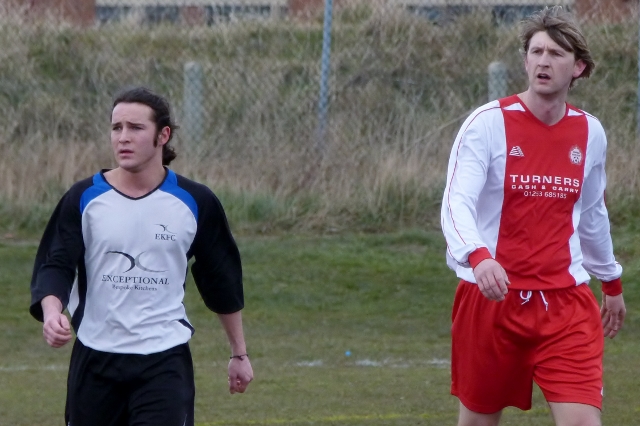 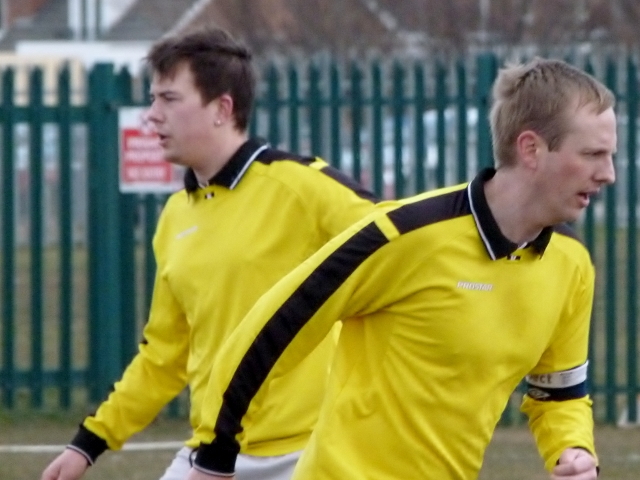 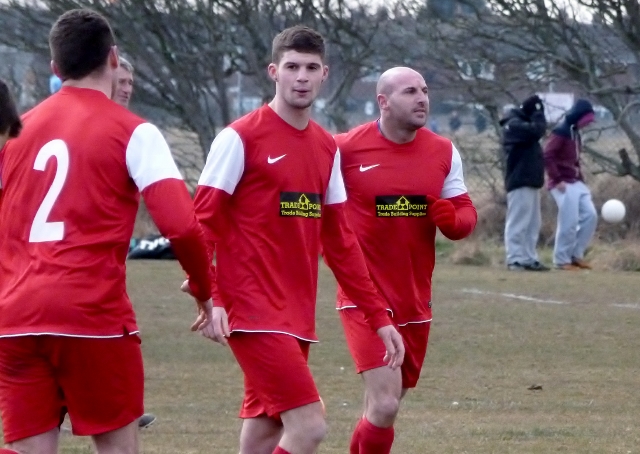 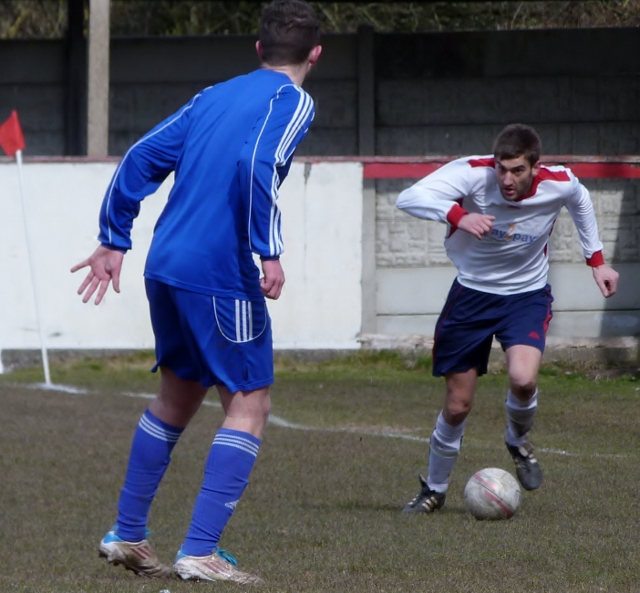 I've seen more people dressed as chickens in one weekend…… 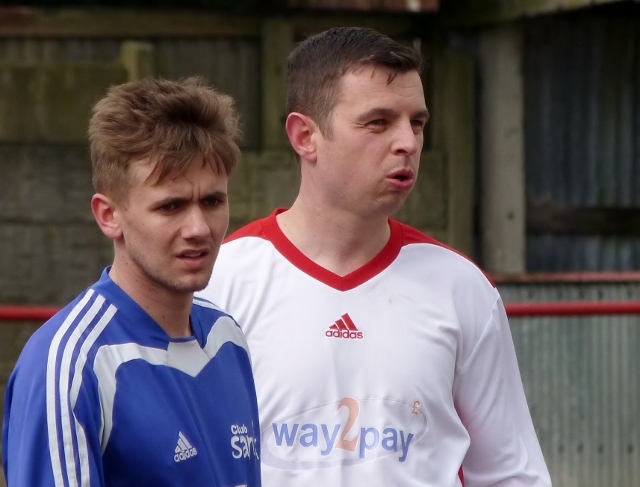