In the Division 3 Cup, Normoss Newton progressed thanks to a 4-2 win against Old England.  The Bispham v Clifton Rangers tie went Clifton's Way thanks to a 4-1 win.  Both of the listed fixtures in the Premier Division were postponed due to unfit pitches at AFC Blackpool and Pitch 6 at Commonedge.  In Division 1, Golden Eagle's emphatic 8-0 win against 21st Century Windows took them to the top of Division 1.  Blackhurst Budd moved into third after they beat the Saddle 4-1.  Boars Head beat CTK FC 4-2 whilst Sportsworld and Bathroom Solutions drew 1-1.  Fylde Coast Gates FC are still top of Division 2 despite a dip in form.  This morning they were held to a 3-3 draw by AFC Wilo.  Third met fourth at Boundary Park where Teamsport 90 FC and Mereside drew 2-2.  The Blue Room beat No 4 Celtic FC 6-2.  There were also victories for Marton Institute, Highfield Social and Xceptional Kitchens.  FC Kingsfield still lead the way in Division 3 after they beat Athletico Excelsior 4-1.  Fourth placed Wesham were beaten 2-1 by Frenchman's Cove whilst Marshall Court and Hampton finished at 2-2.  Pump & Truncheon FC returned to the top of Division 4 on goal difference after they were held to a 1-1 draw by Fylde Coast Vets.  Second placed Score were without a fixture.  Wesham Town are third after they beat the Duttons 6-2 whilst Victoria are fourth after they beat Marton Athletic 7-0.  Layton beat Fire & Ice 4-2 and Walkabout overcame JJ Property 3-0.  DH Gas and Highlands FC played out a 3-3 draw. 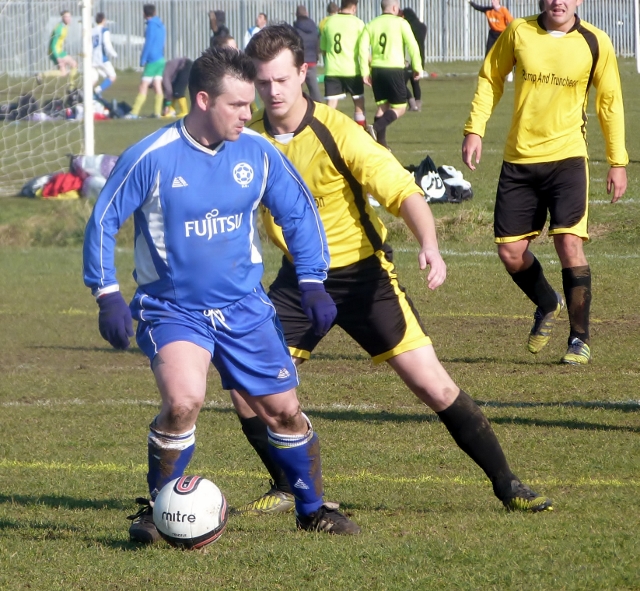 Action from Commonedge Road where the sunshine made a long awaited appearance although it was very cold in the biting wind.  In the above picture, Fylde Coast Vets FC were away at Pump & Truncheon FC in Division 4. 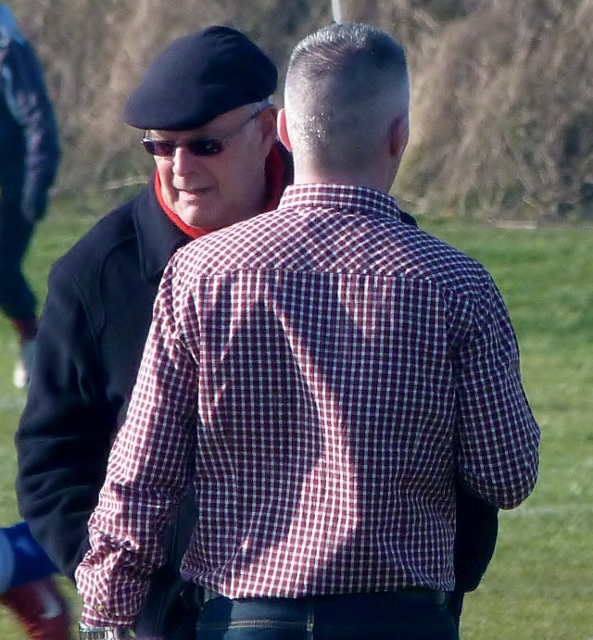 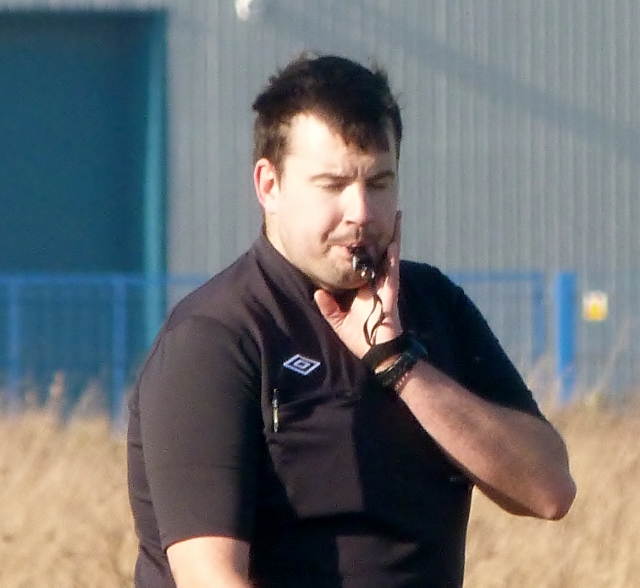 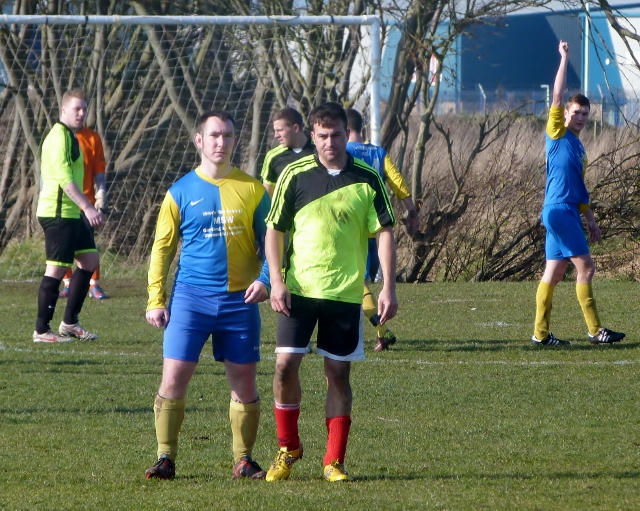 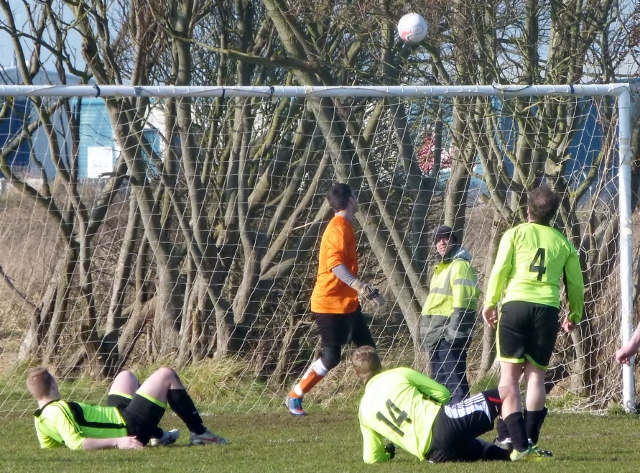 The Dutton's keeper was pleased to see this effort just dip over the bar. 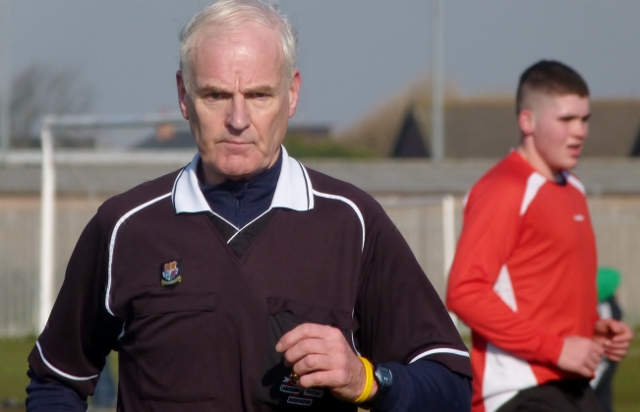 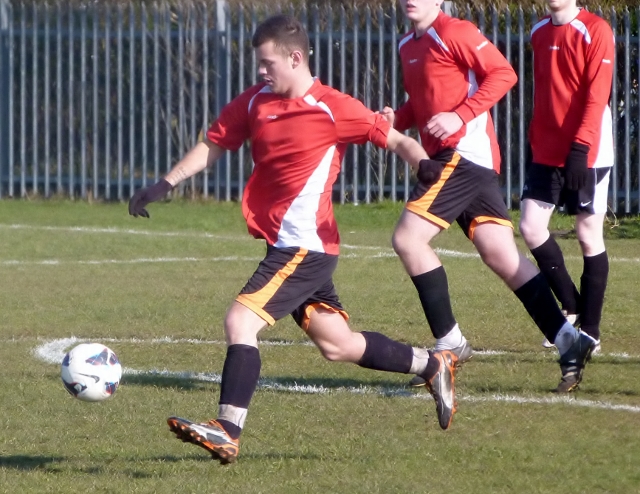 The Highlands FC team (Red)  are beginning to find their feet in Division 4.  They were away at DH Gas this morning 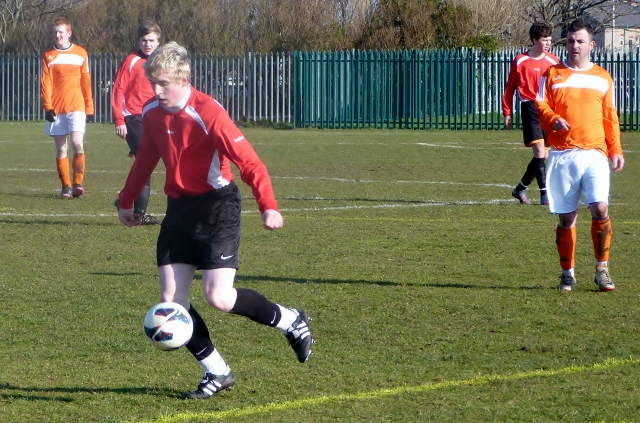 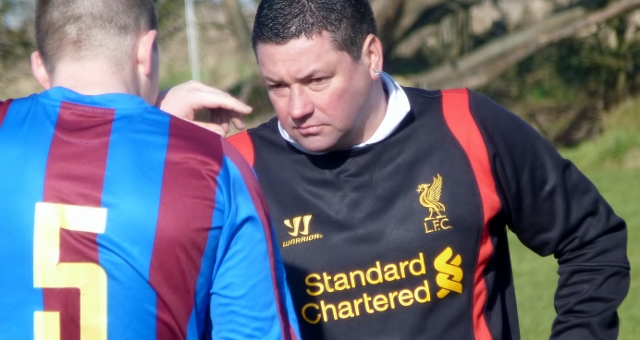 Mick Hughes of the Boars Head 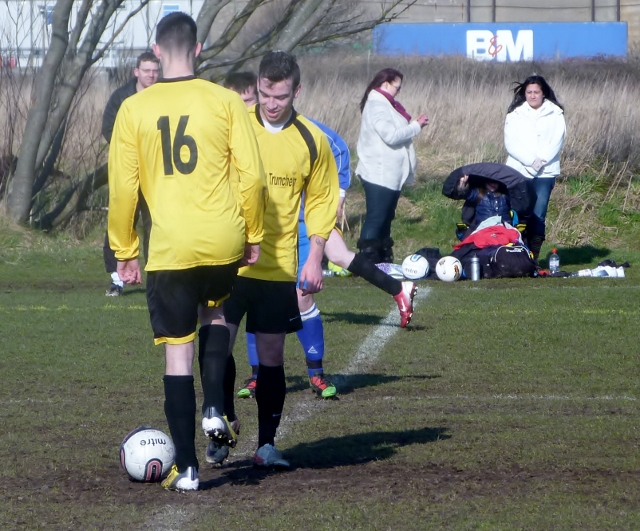 Pump & Truncheon start the second half against Fylde Coast Gates

He left them in his wake 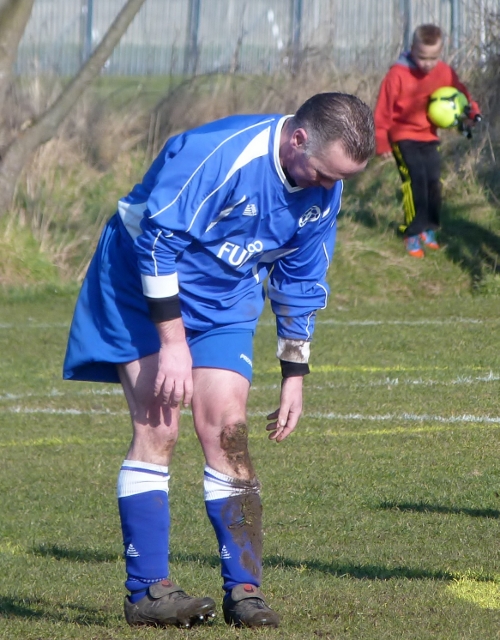 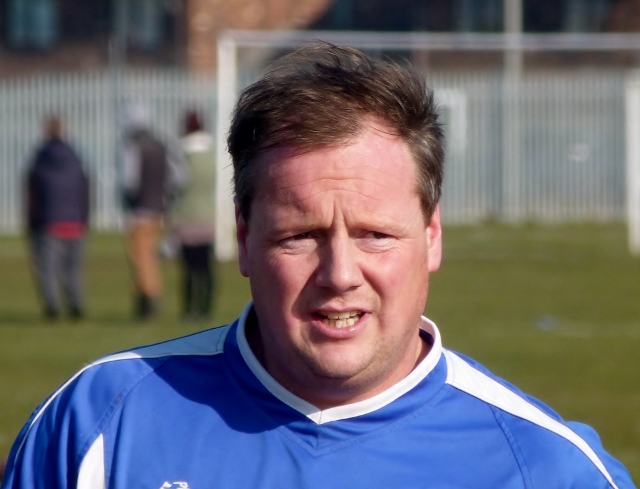 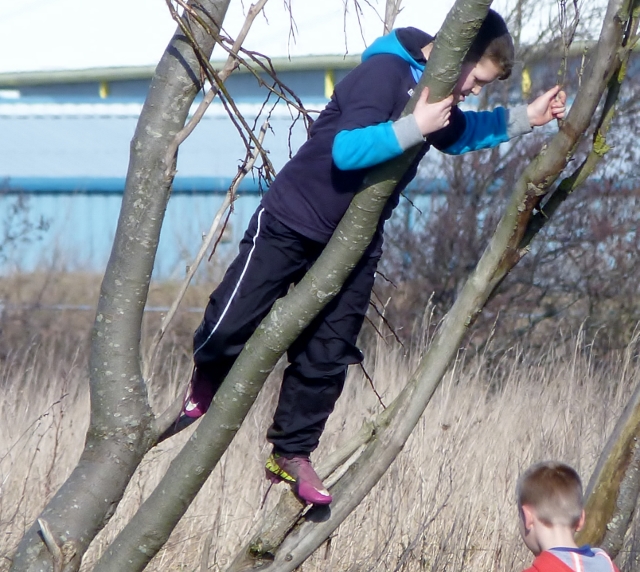 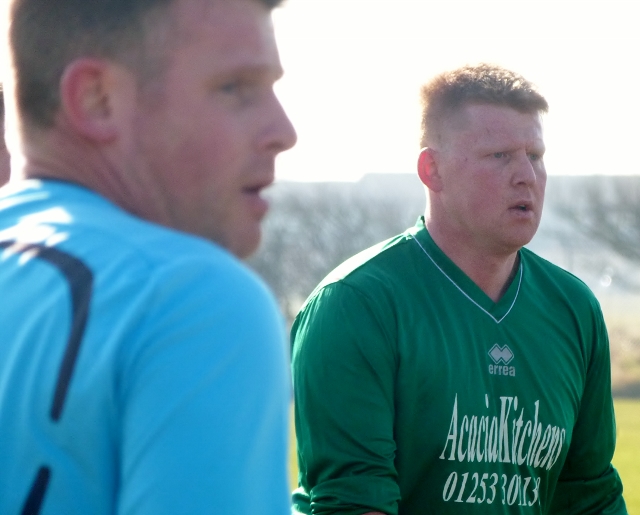 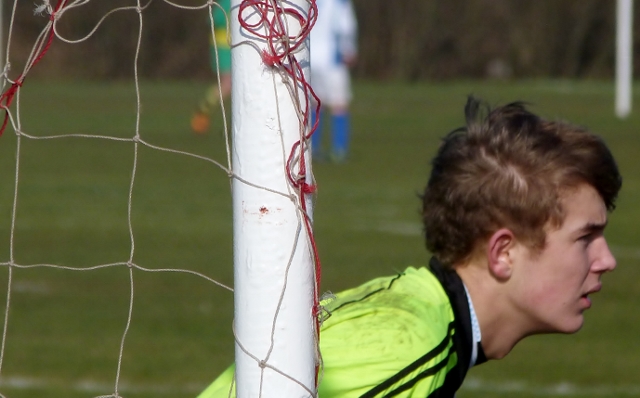 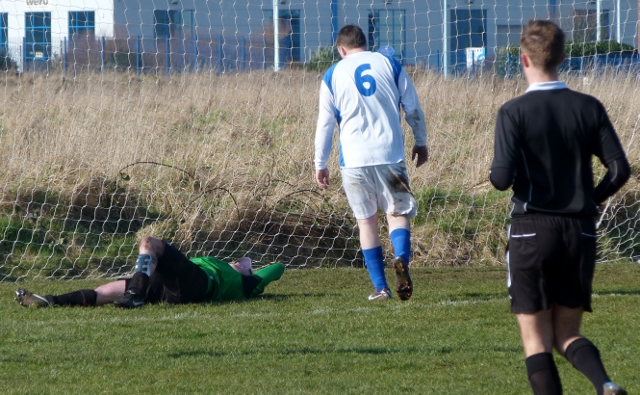