In the Gledhill Cup, another third round fixture was completed as Poulton beat Additions 5-2 to install themselves as favourites.  Revival Tattoos enjoyed a great 4-1 win away at Molloys FC whist Reform Health Club won 3-1 away at Blackpool Catholic Club to climb into second.  Wrea Green's emphatic 9-0 win at home to Chris Allen Garages kept them at the top of Division 1.  Golden Eagle moved into third after 2-2 draw away at Sportsworld Media.  Fylde Coast Gates stayed top of Division 2 after narrowly beating a spirited Station Tavern FC side 3-2.  Northern Rags look to be the team in form as they thumped Marton Institute 16-1.  FC Rangers are in third following their 4-2 home win against AFC Wilo.  In the big game of the day in Division 3, FC Kingsfield beat Bispham Hotel 4-3.  Normoss Newton went second after they won 3-0 away at Old England.  It was an important day in Division 4 as the top six played each other.  Leaders Pump & Truncheon were beaten 5-1 at home by Wesham Town.  Score comortably beat Duttons 11-2 to go second and Layton played out a 2-2 draw with Walkabout. 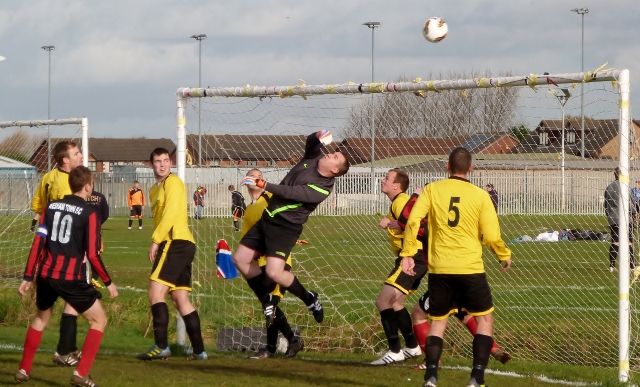 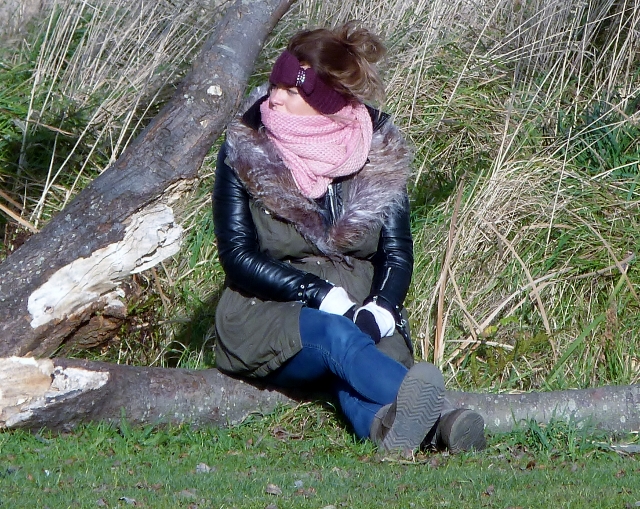 A well wrapped up WAG

The opening goal for Wesham.  With the famous Commonedge breeze on their backs they were putting in some swerving deliveries from corners and free kicks.  In the above picture keeper Jordan comes to punch but was unsighted by the Wesham challenge so he gloved it into his own net.  0-1 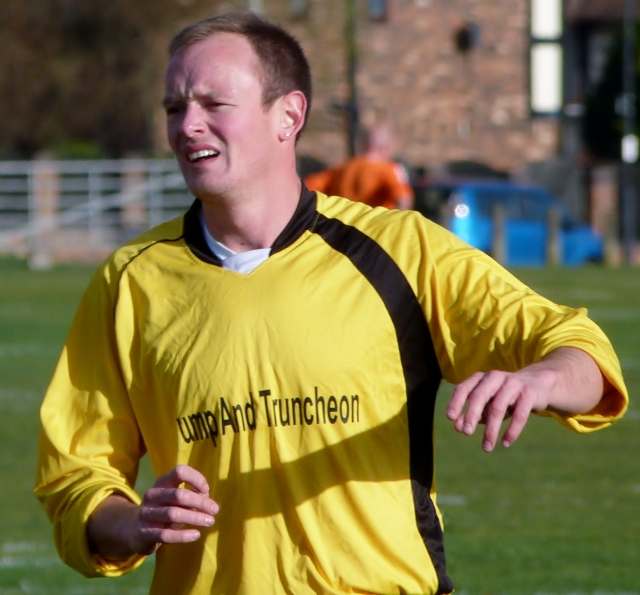 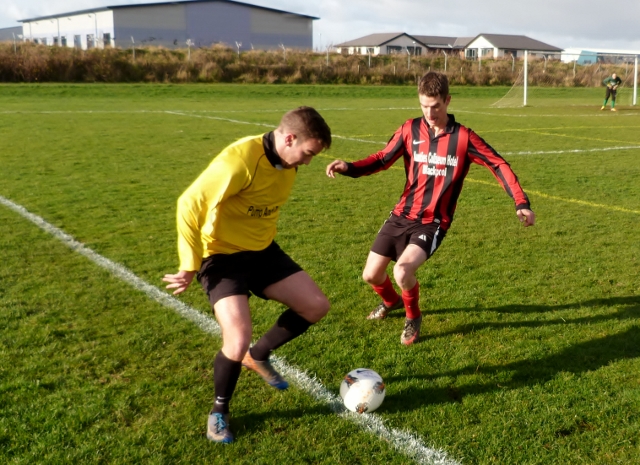 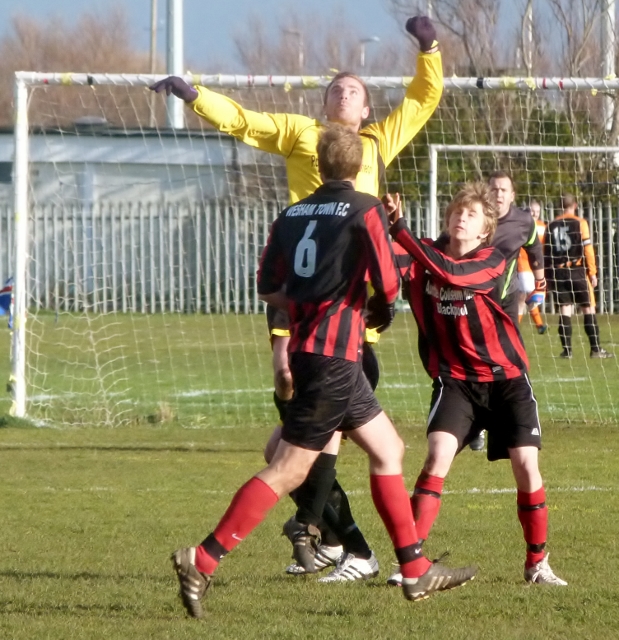 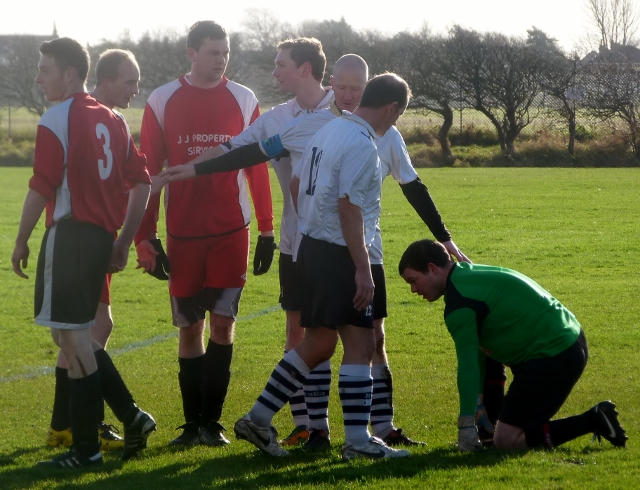 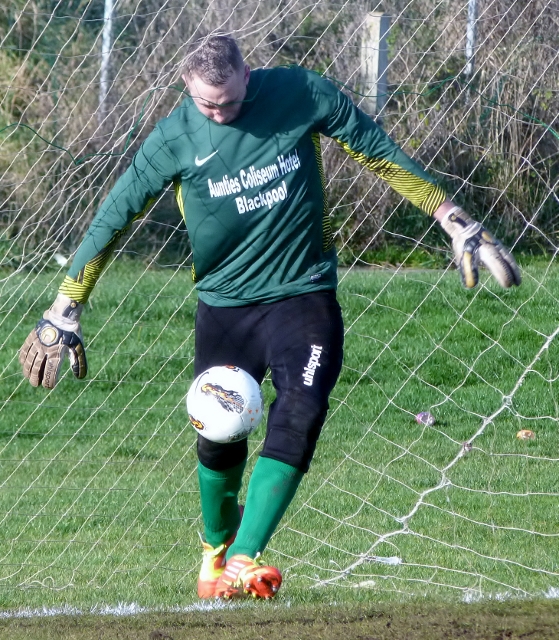 Back to the action and the Truncheon equalise.  A speculative effort into the wind from distance evaded Spriggs who should have done better. 1-1 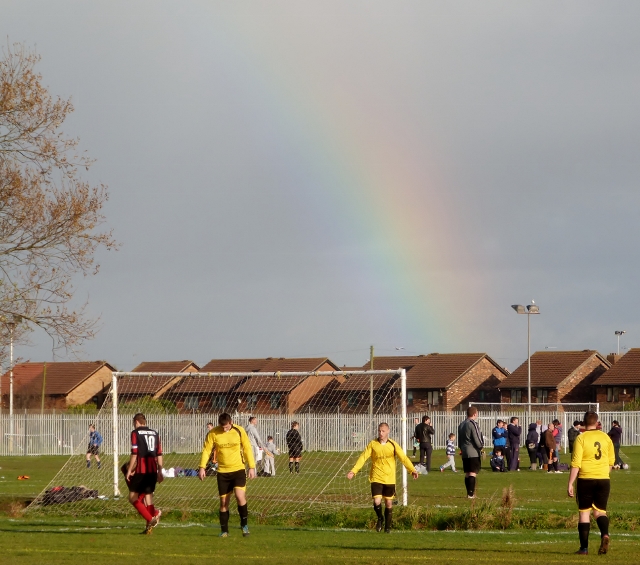 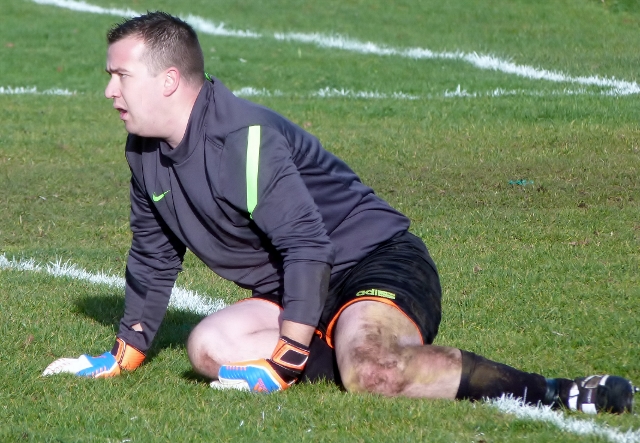 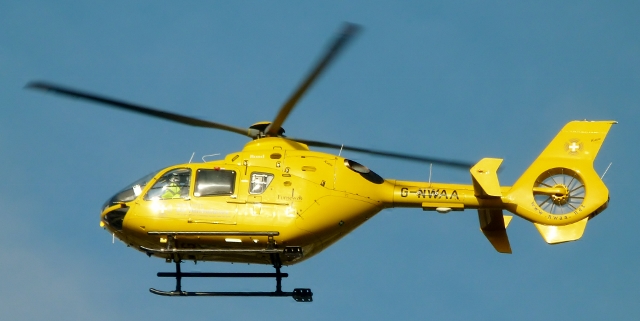 Big fans of Sunday football are the SkyRozzers 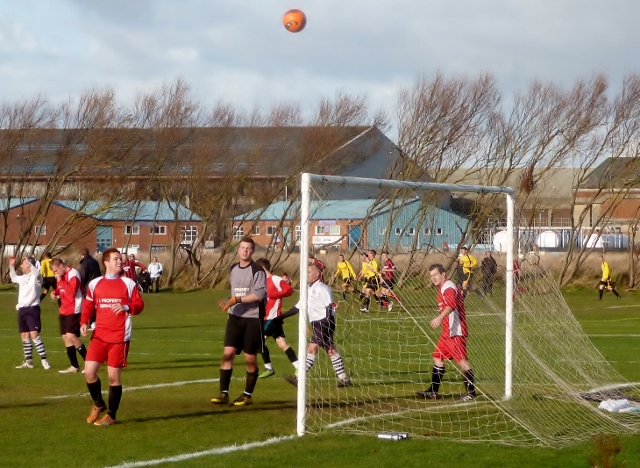 Well over in the Vets match 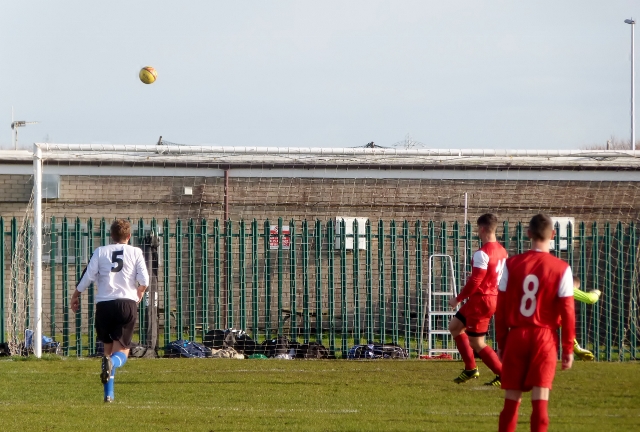 One of the worst penalties ever seen at the Edge as the Fylde Coast Gates player sends the keeper the wrong way but puts his spot kick onto the Cricket Club roof. 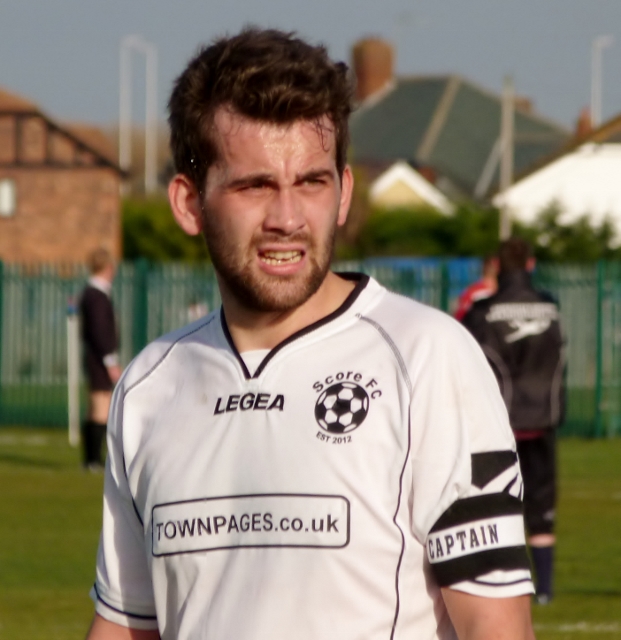 Also in Division 4, second placed Score FC were at home to fourth placed Dutton Arms.  Score were 3-0 up against the wind at half time. 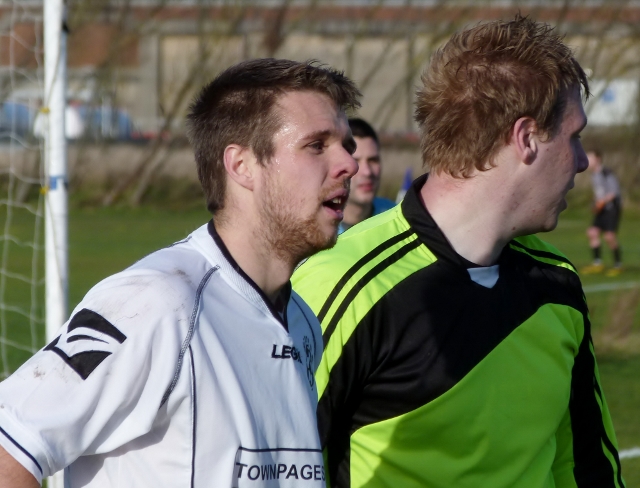 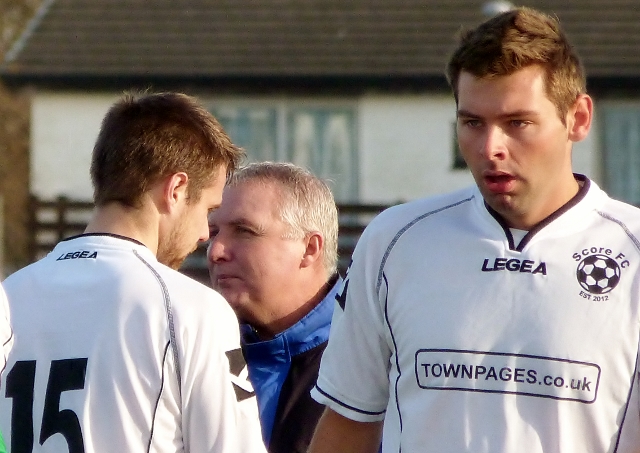 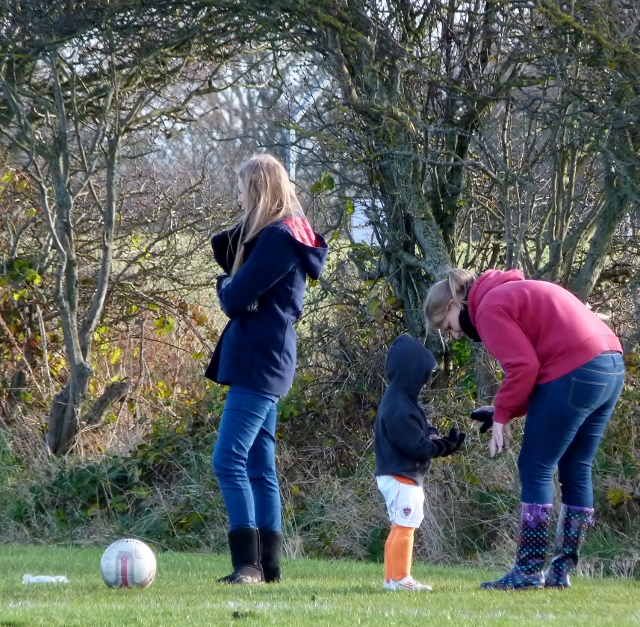 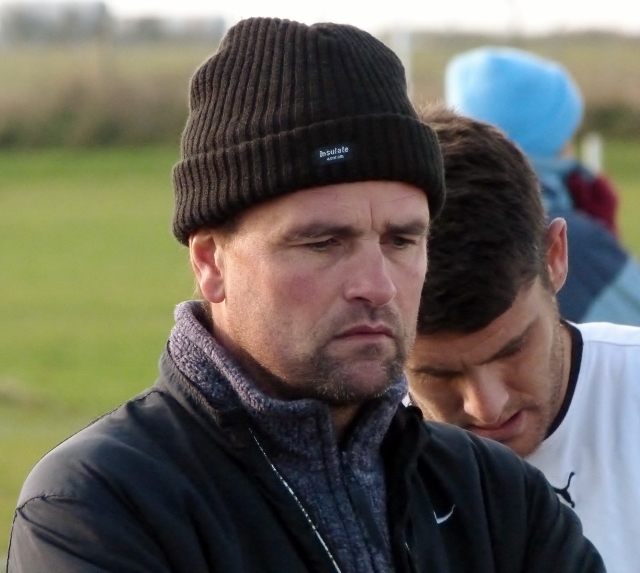 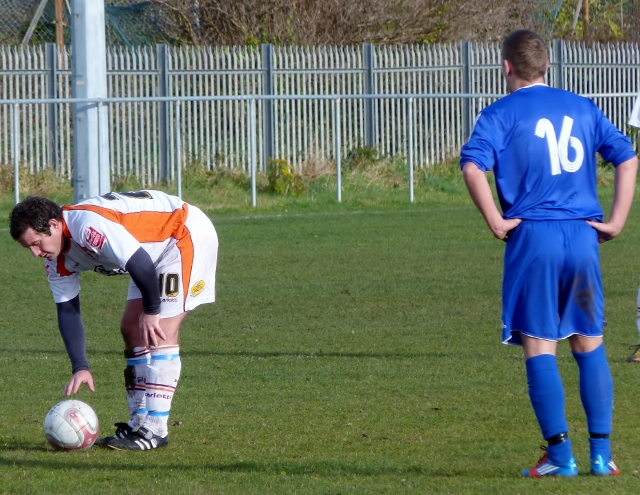 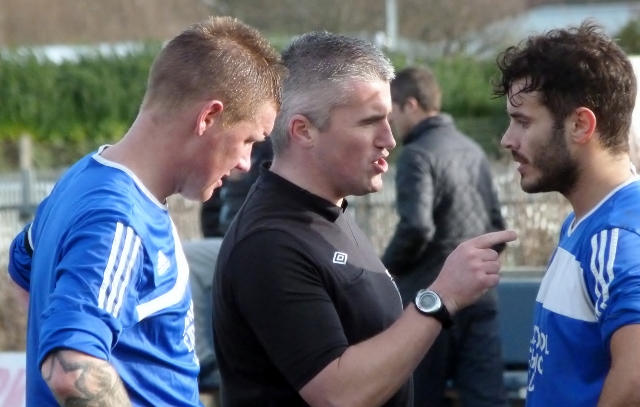 Hoogerwerf in goals for the Catholics today 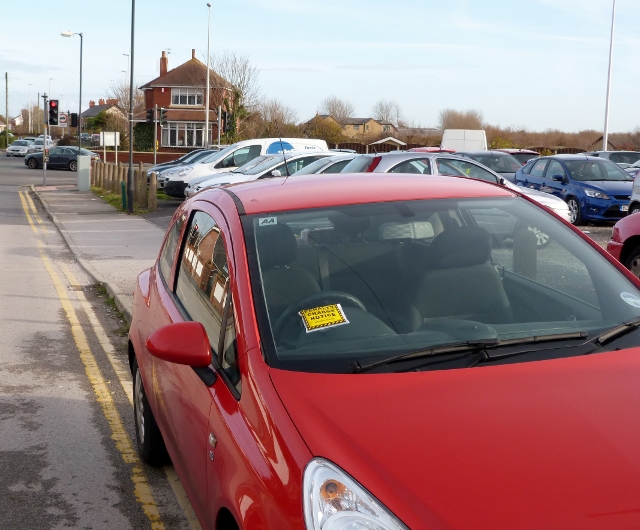 “Shall I park on the Shovels?  It's a nice day, it'll only take another two minutes.  Or shall I park illegally by the Edge car park, get a