Despite it being a decent morning for Sunday football the damage had already been done due to the week's heavy rain and therefore only a handful of games survived.  In the Lancashire Sunday Trophy both local matches were postponed.  Blackhurst Budd progressed thanks to a fine 9-2 away win at Wyresdale Rangers as did Reform Health Club who won 8-0 away in Darwen.  The Catholic Club lost 6-0 away to Beehive FC.  In the Prem, AFC Additions went three points clear at the top after demolishing Christ the King 11-0.  Wrea Green top Division 1 tonight after beating 21st Century Windows 6-2.  How many sides will top Division 1 this season.  In Division 2, Hansom Cab went 4th after a 2-2 draw against Teamsport 90 FC and in something of a surprise the Blue Room thrashed Fylde Coast Gates 5-0.  Almost a full programme in Division 4 thanks to the pitches at Commonedge.  Pump & Truncheon won big again to stay top, this time 8-1 versus Marton Athletic.  Wesham Town looked to have bounced back from a recent dip in form as they beat Layton 7-1 away.  There were also wins for Dutton Arms, Fire & Ice, Walkabout and Fylde Coast Vets.

Action from Commonedge Road where DH Gas FC (Tangerine) were hosting Fylde Coast Vets FC.  In the above picture, prolific Tyke Damian 'he scores when he likes' Dinsmore slots home from close range as the Vets picked up the three points.

Highlands FC (Orange) away at Fire & FC away.  The Highlands were thumped 16-1 last weekend and were looking to regroup. 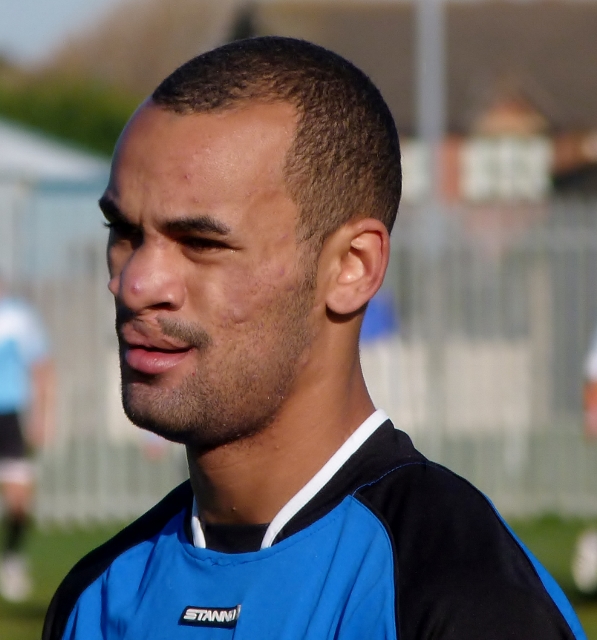 Fire & Ice take the lead from a corner 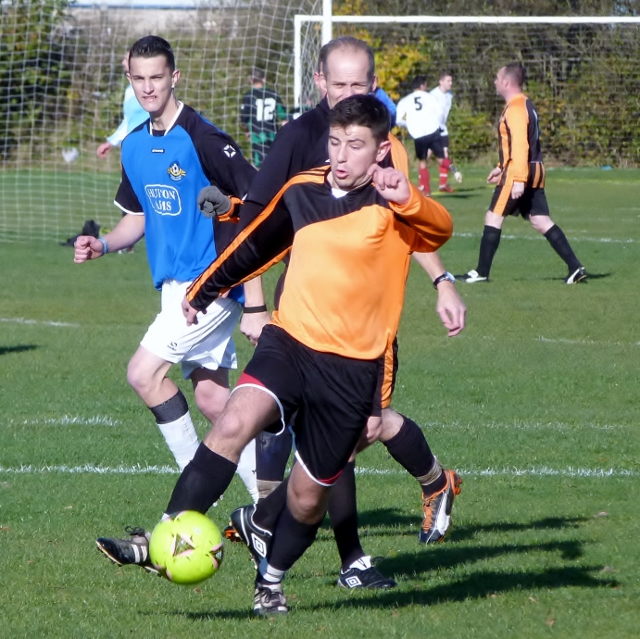 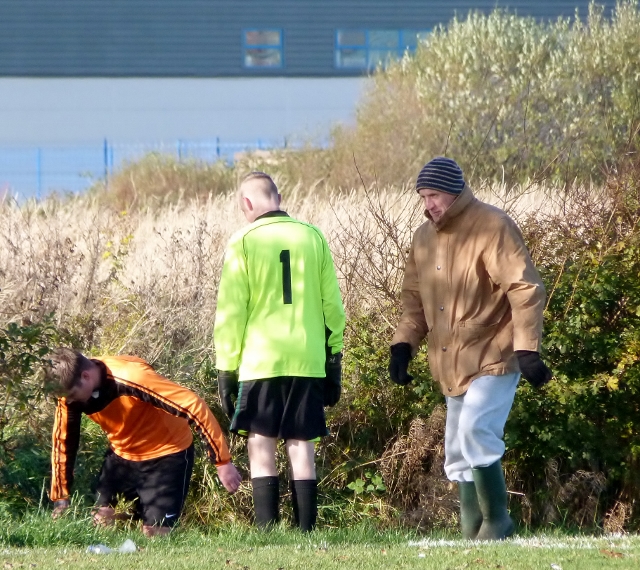 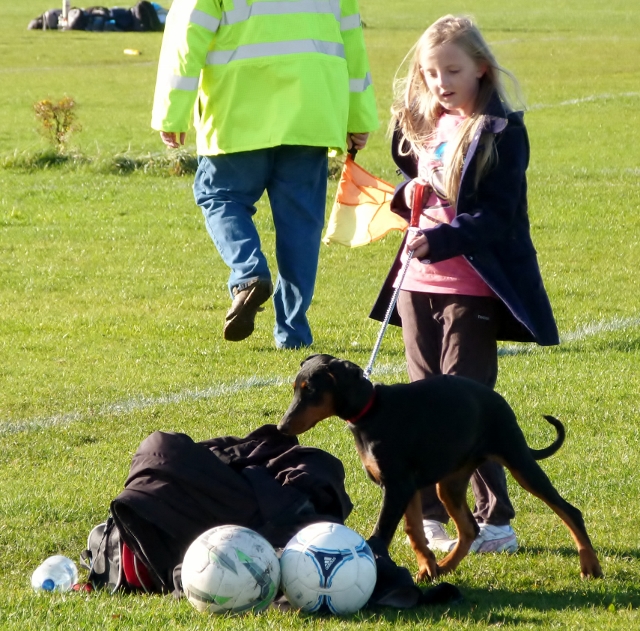 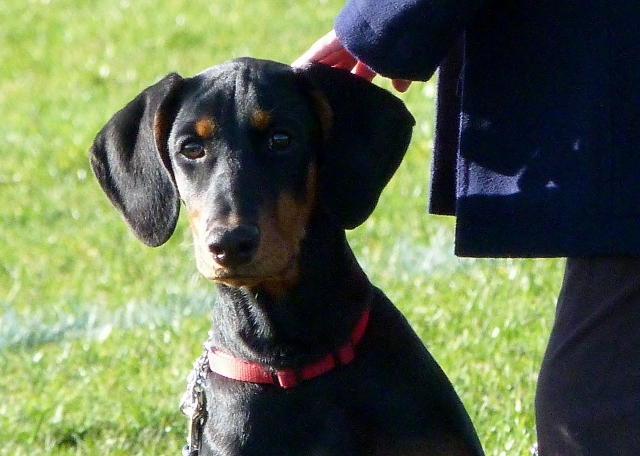 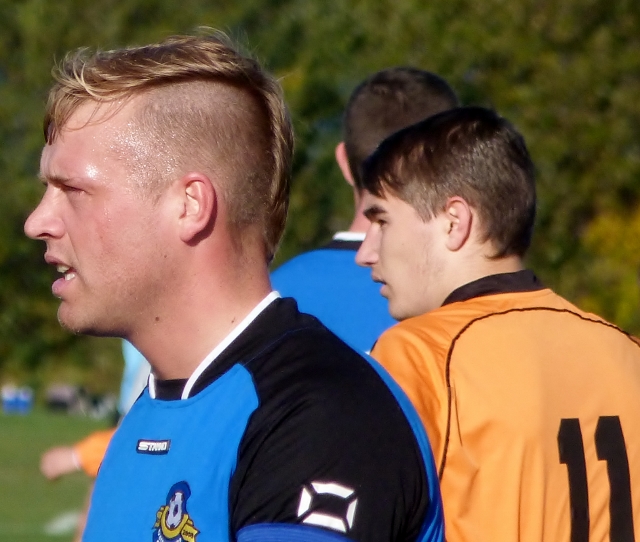 Corkie has a word in the player's ear 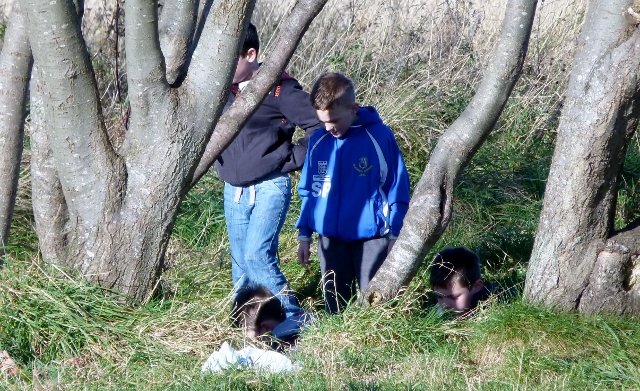 Playing in the ditch 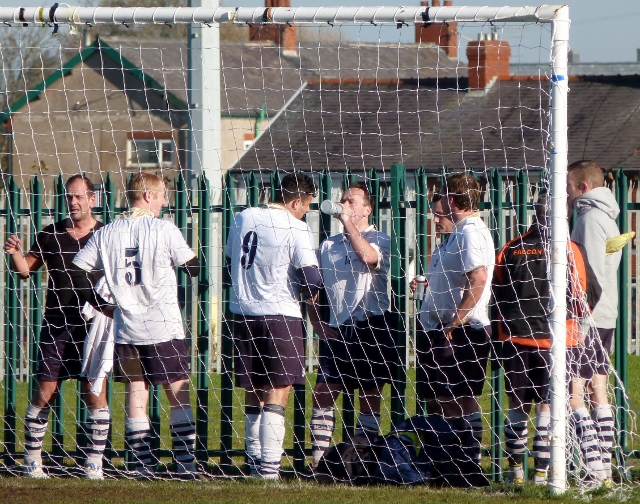 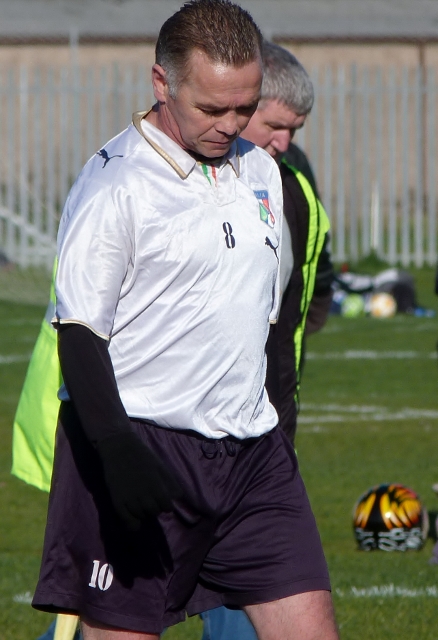 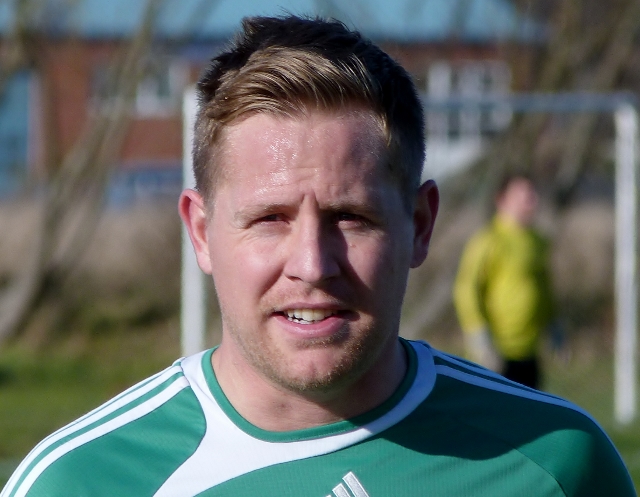 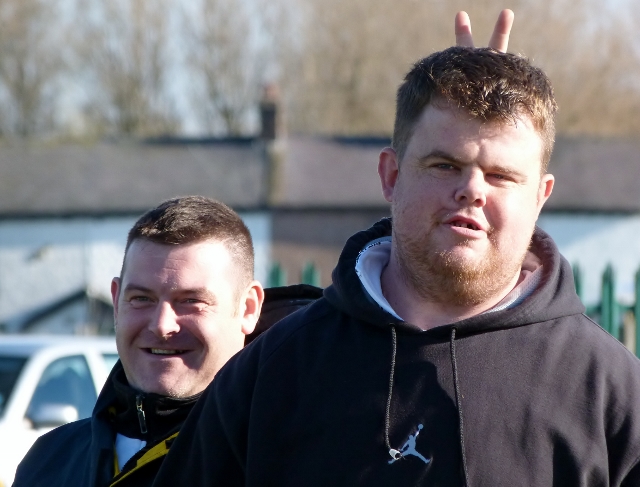 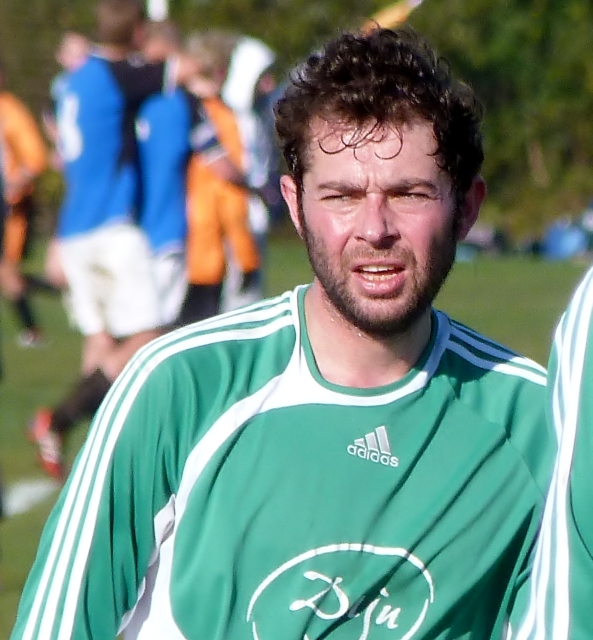 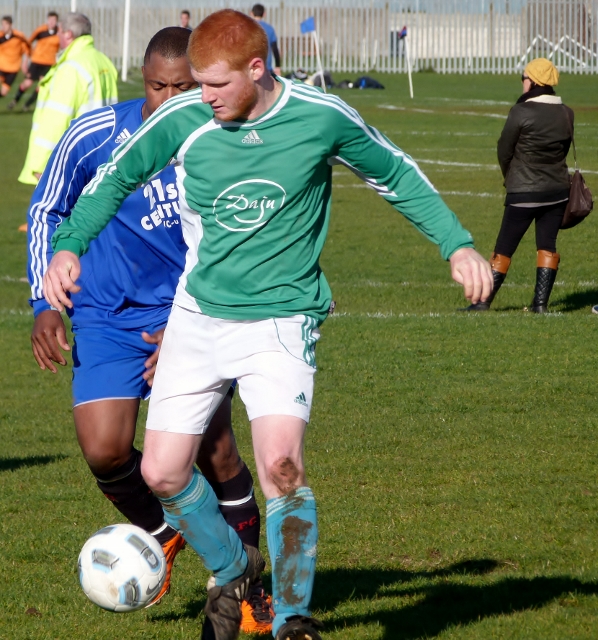 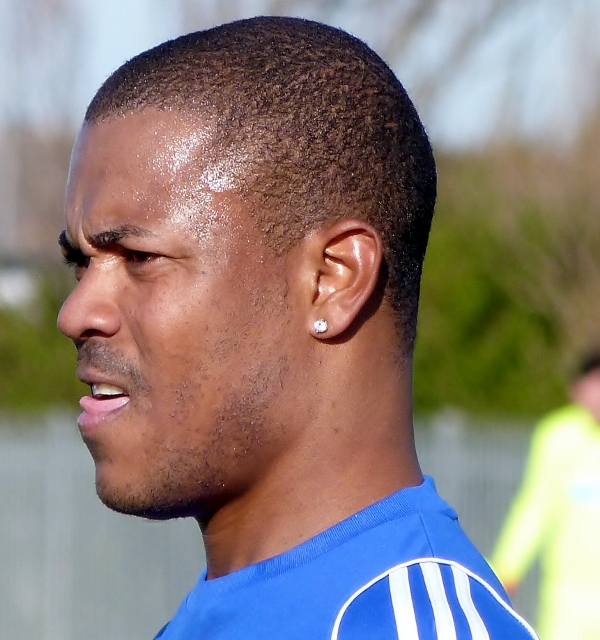 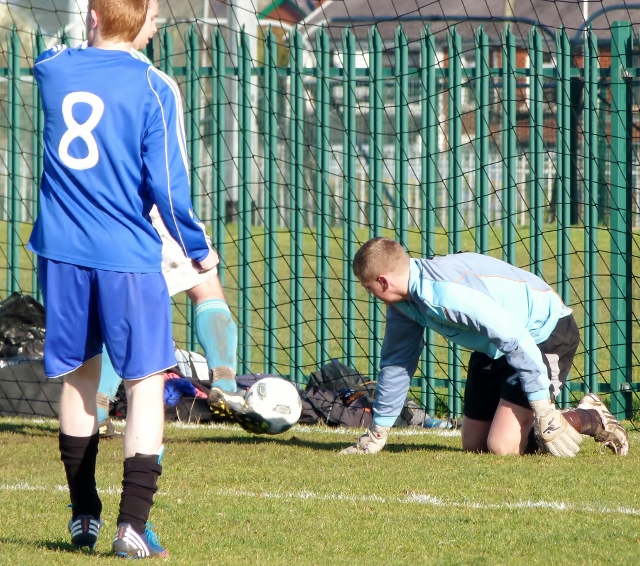 The Glazers make it 3-2 down 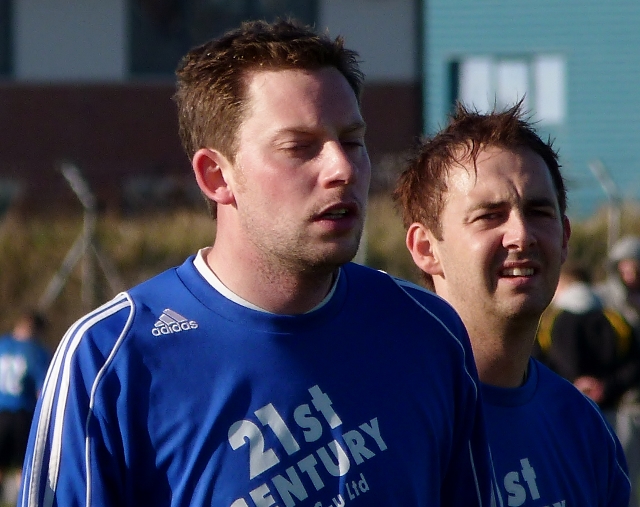 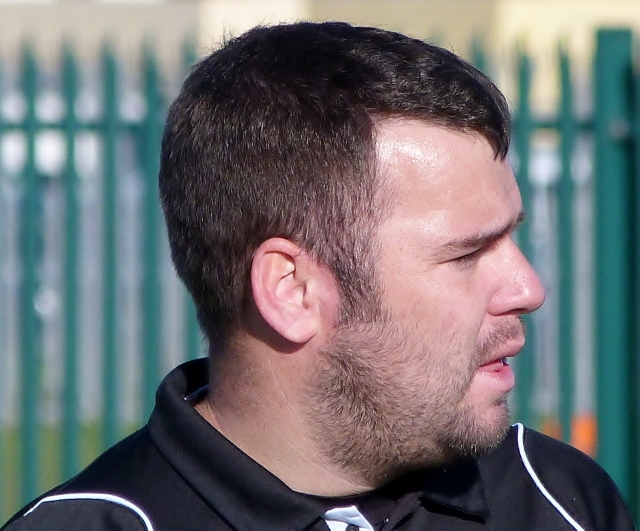 That's a goal for Wrea Green 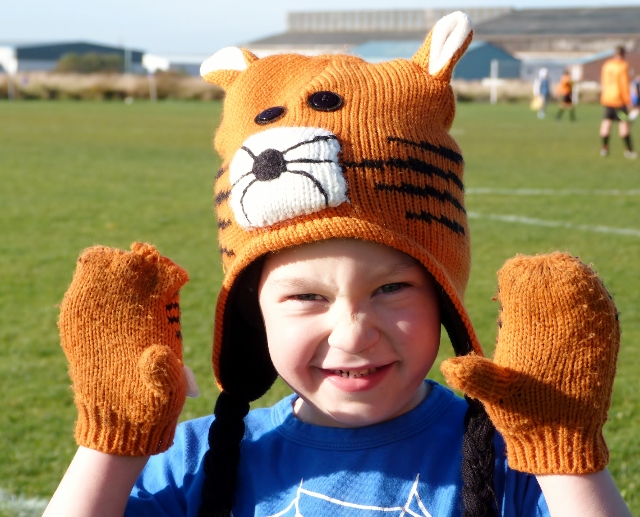