In the Gledhill Cup Molloys beat Mythop 4-2 in te final tie of the round to be played.  In the Premier Division, AFC Additions became the first team to complete a league double against Reform Health Club FC as they one 1-0 away at the ground of Blackpool Wren Rovers.  Additions went joint top on goal difference with Molloys and have a game in hand.  In Division 1, Sports World Media finally started their league campaign and promptly beat leaders Golden Eagle 2-0 away.  Bathroom Solutions point away from home in a 2-2 draw away at AFC Bloomfield was enough to put them top.  Still waiting for the Fylde Coast Gates result as of the time of writing but whatever the outcome they stay top of Division 2 tonight.  FC Rangers are second after beating Mereside 5-3 and Northern Rags are third following their 5-2 away win at Highfield Social.  In the Division 3 game of the day it was honours even as leaders Bispham Hotel drew 2-2 with secod placed FC Kingsfield.  There were good wins for Metrostars who upset Wesham and Hampton Social who gained their first league victory of the campaign after beating Frenchman's Cove 3-2.  In Division 4, Pump & Truncheon emphatically stayed top after a big win against JJ Property Services and Score FC won the game of the day to go second ahead of Wesham Town who they beat 6-4. 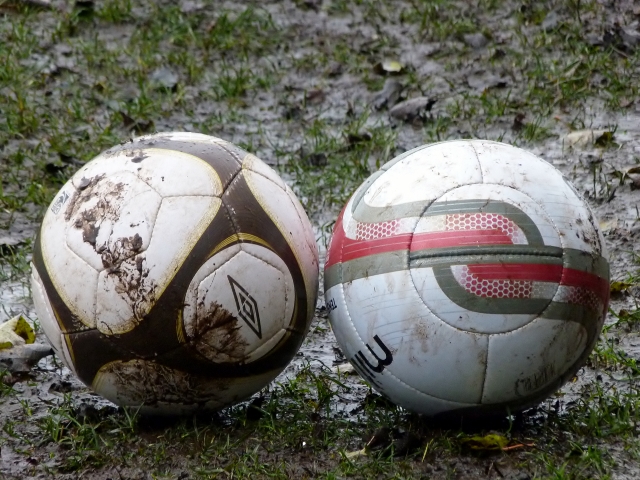 Following a few Sundays of blue skies and no wind winter finally arrived.  Pictures from a very warm and dry Blackpool Wren Rovers FC below as Reform Health Club FC took on AFC Additions in the Prem. 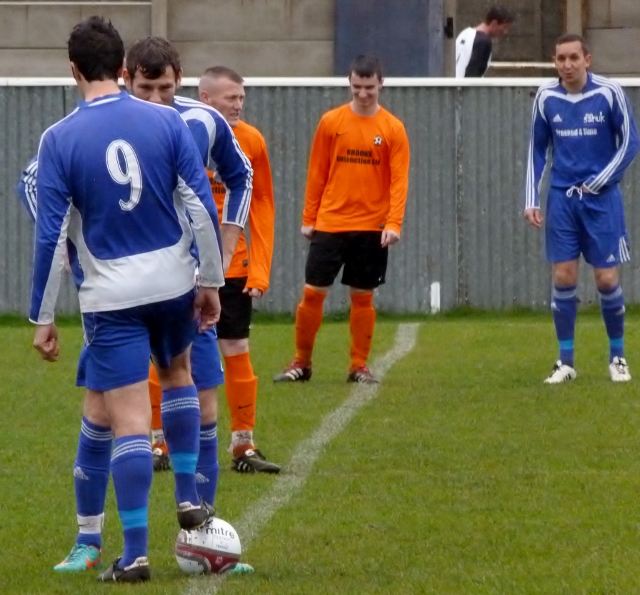 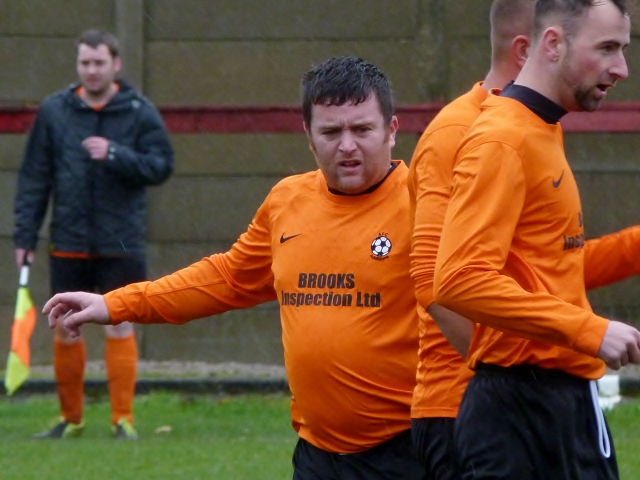 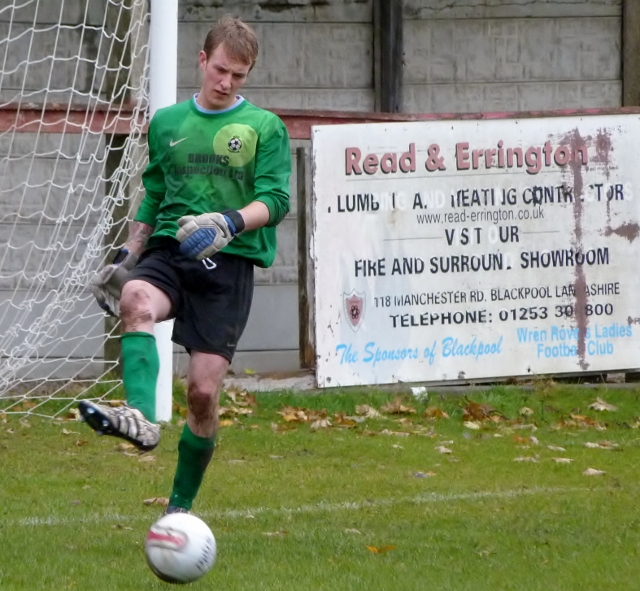 Typically, Robbie Boal was straight into things with a couple of sliding tackles 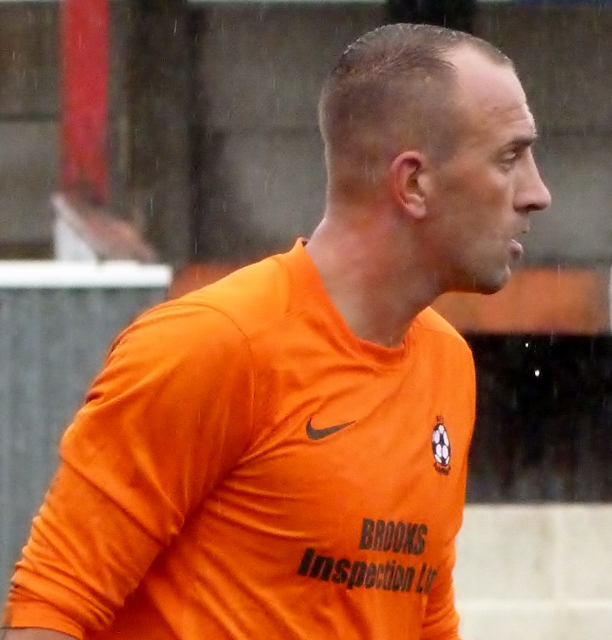 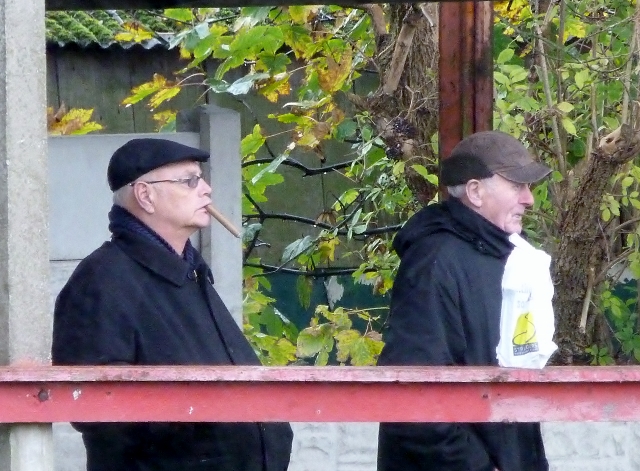 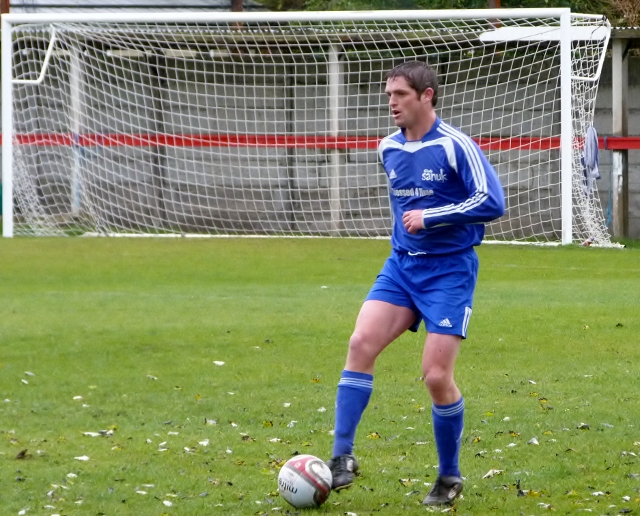 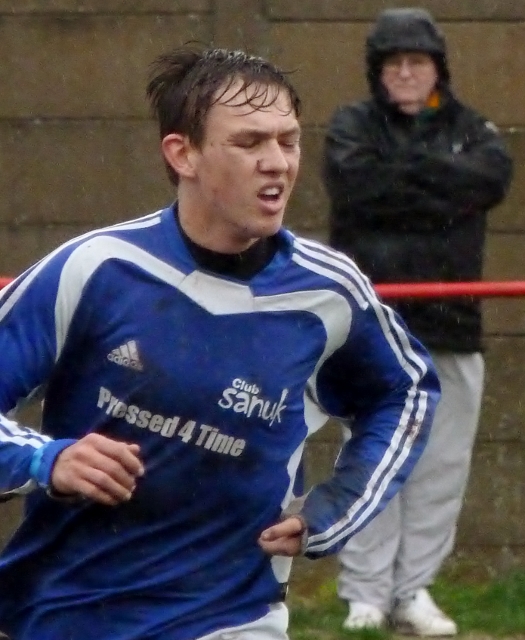 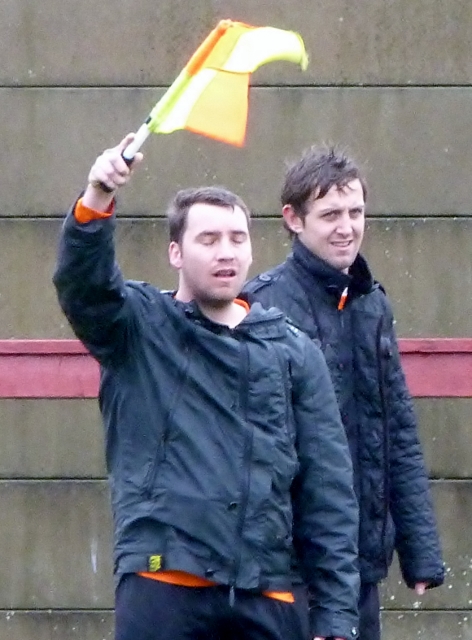 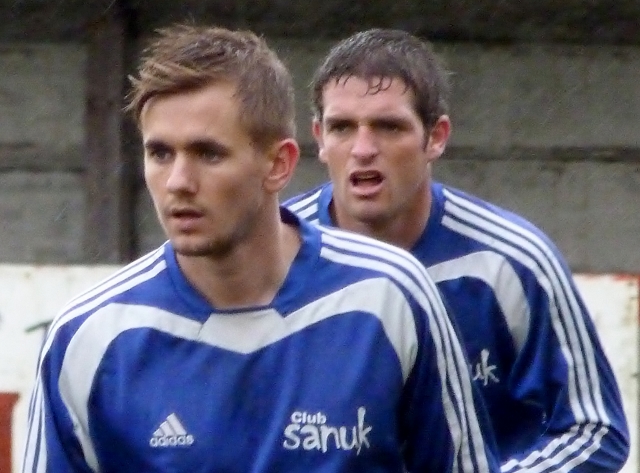 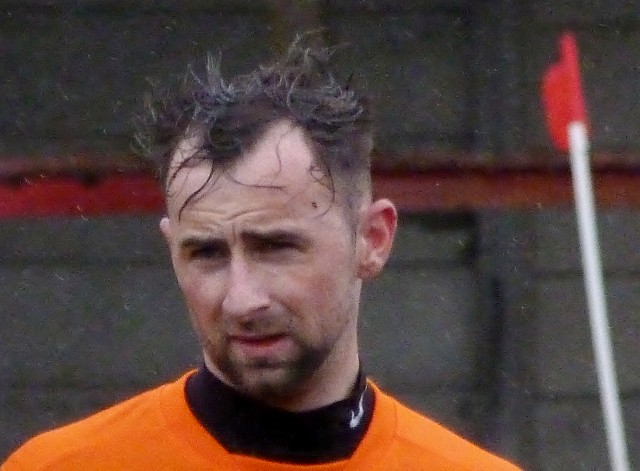 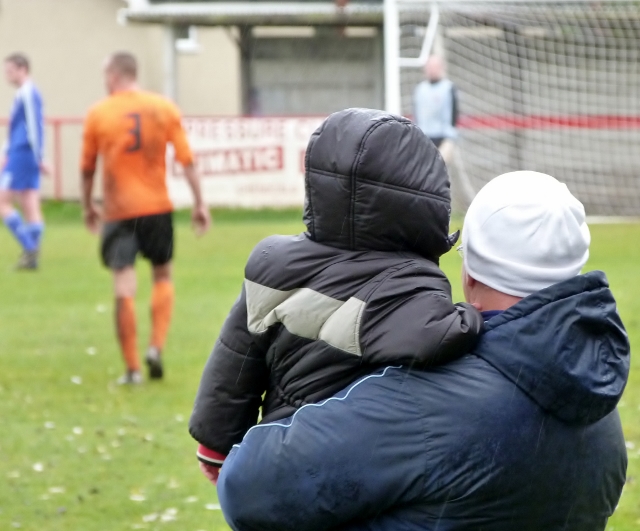 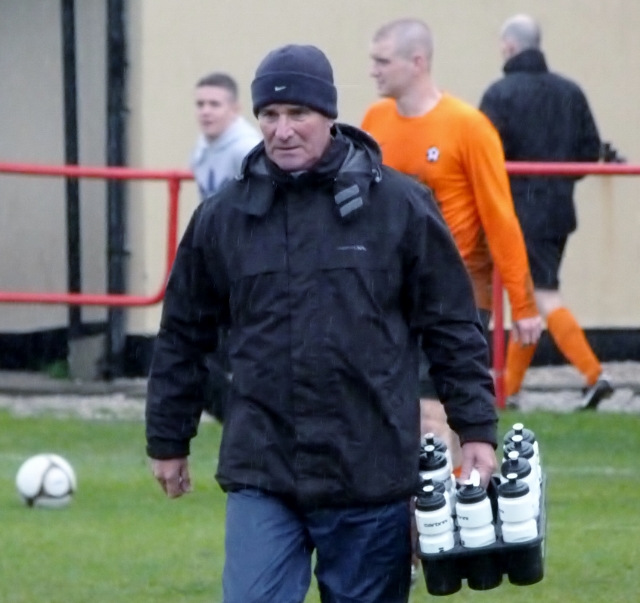 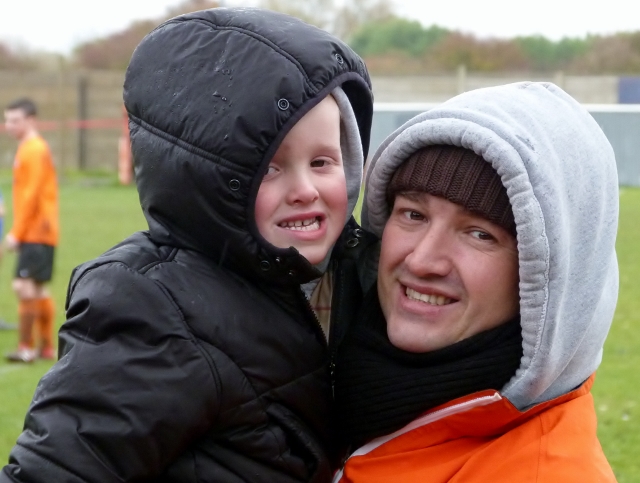 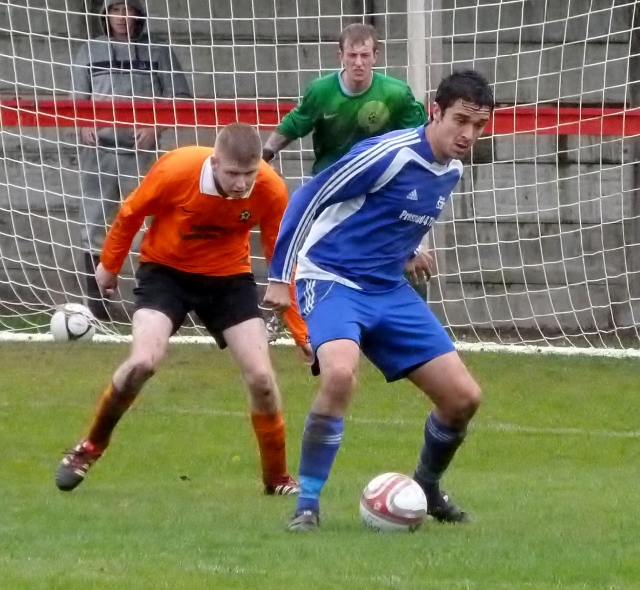 Reform dominated possession in a first half of very few chances.  Additions defended deeply in numbers but from the start of the second period they became a little more adventurous and it became a better game because of it. 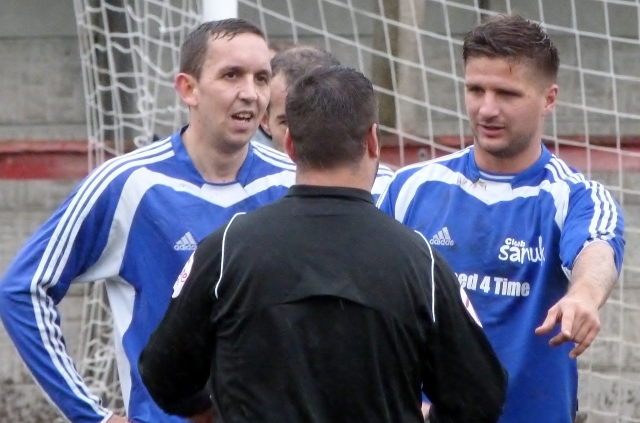 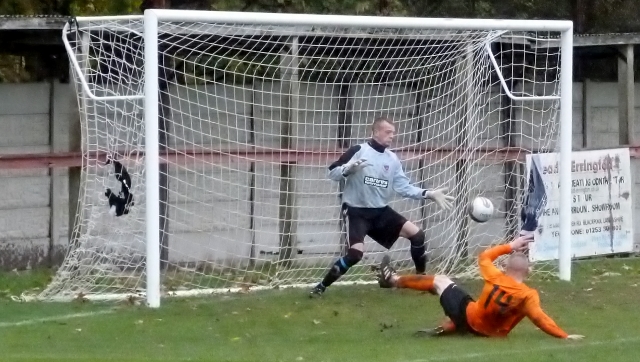 One goal settled it and this was it.  A great ghosting runn from Bradford evaded the defenders as his left foot volley converted a deep cross from the right past Smith. 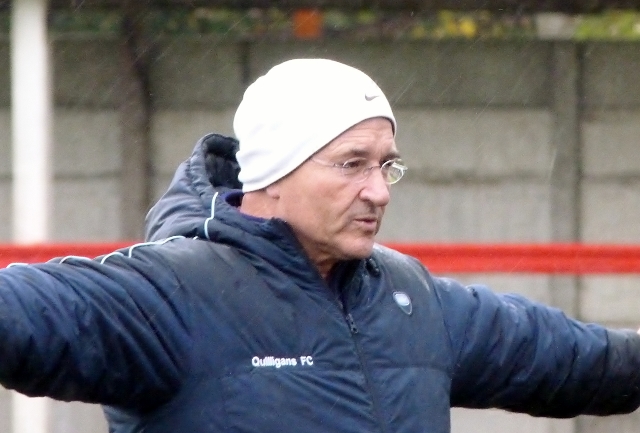 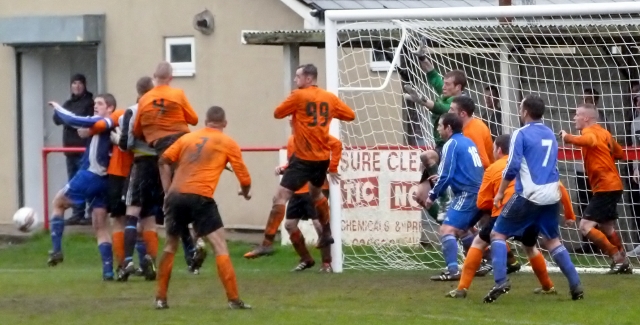 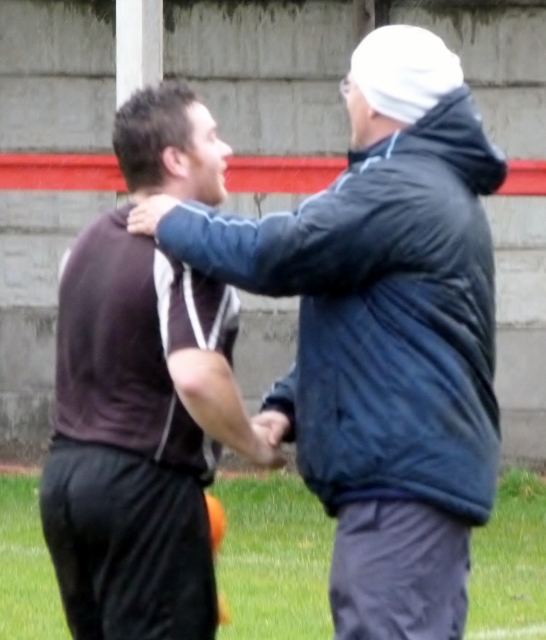