For the first time in many weeks we had blue skies, sunshine and no wind to speak of…great conditions for Sunday football although many of the pitches were still a little heavy after the recent heavy rains.  In the Gledhill Cup three Premier Division sides were knocked out by teams below them.  In the result of the day the Division 3 outfit Bispham Hotel beat Revival Tattoos FC 3-2.  There was another magnificent win for Boars Head of Division 1 as they largely outplayed Blackpool Catholic Club to win 6-2 and Bathroom Solutions put Bloomfield Vets to the sword with a 7-3 win.  There were also victories for AFC Additions, Reform Health Club, Poulton and Uncle Tom's Cabin.  On to league action and in Division 2, Northern Rags FC went second after 2-0 away win at AFC Wilo.  Wesham FC went second in Division 3 after beating Metrostars 7-2 and Pump & Truncheon and Score FC had the best of it in Division 4 as they went second and third respectively.

Live action from Commonedge Road where Highfield Social were playing Devonshire Arms FC in Division 2.  A comfortable win for the Devonshire helped by some poor defending from a corner. 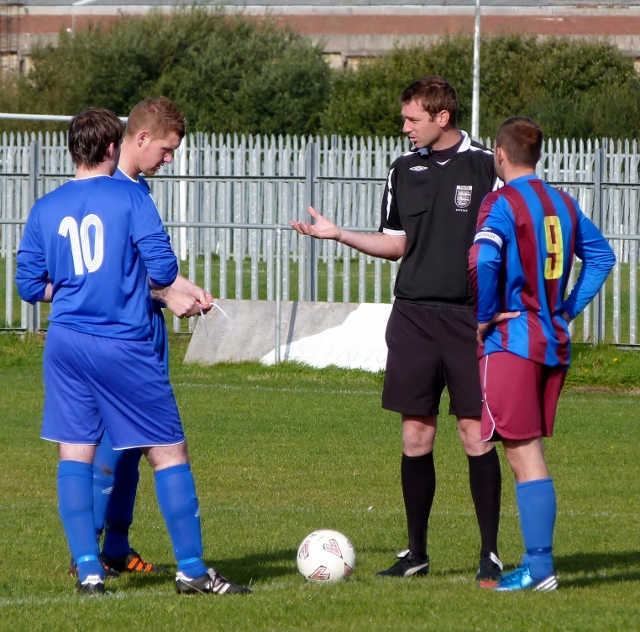 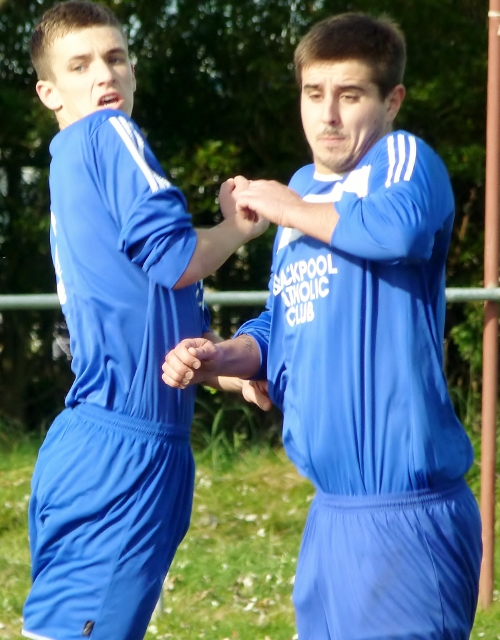 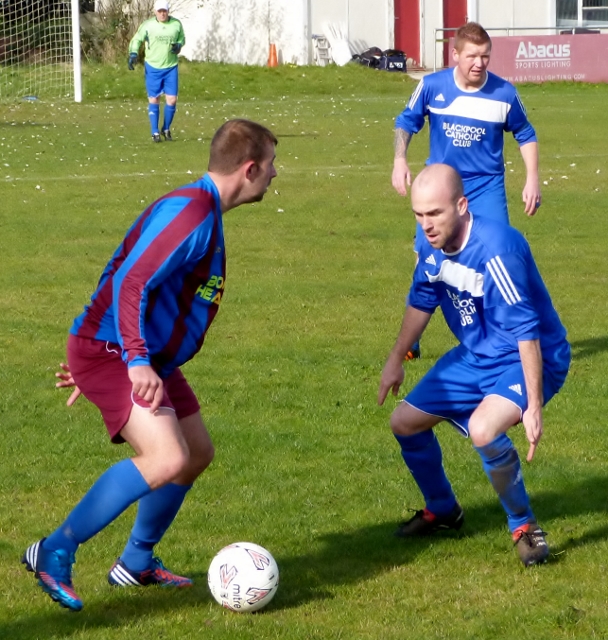 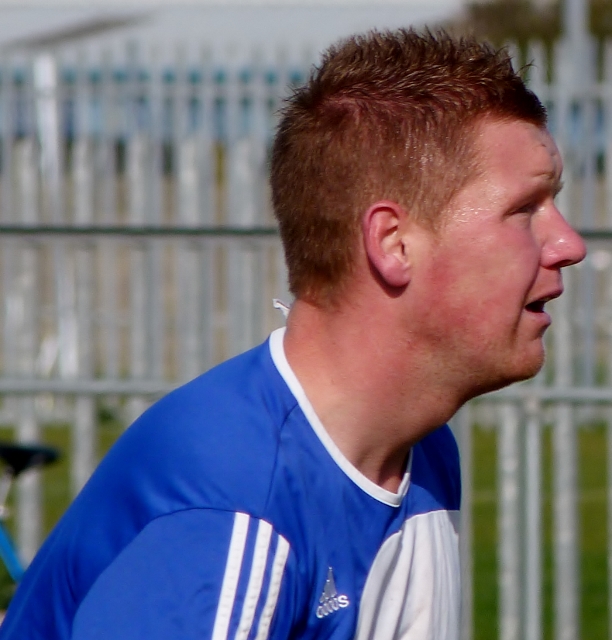 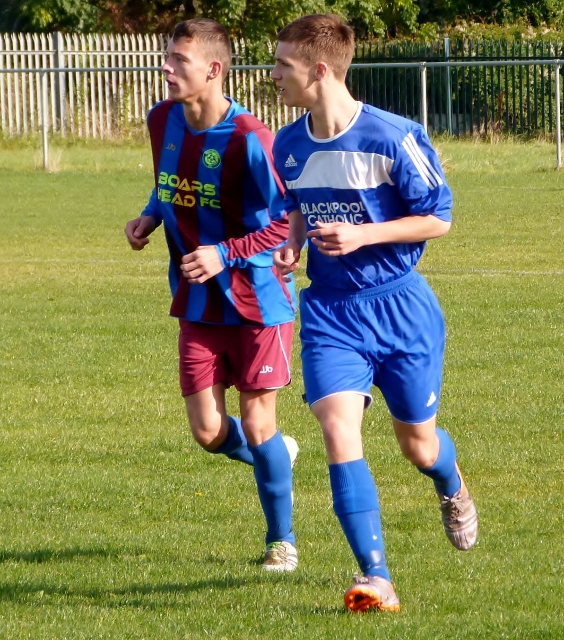 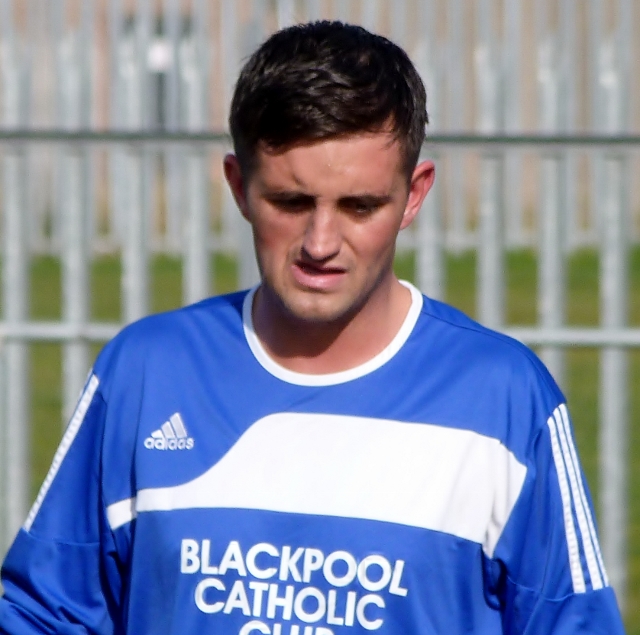 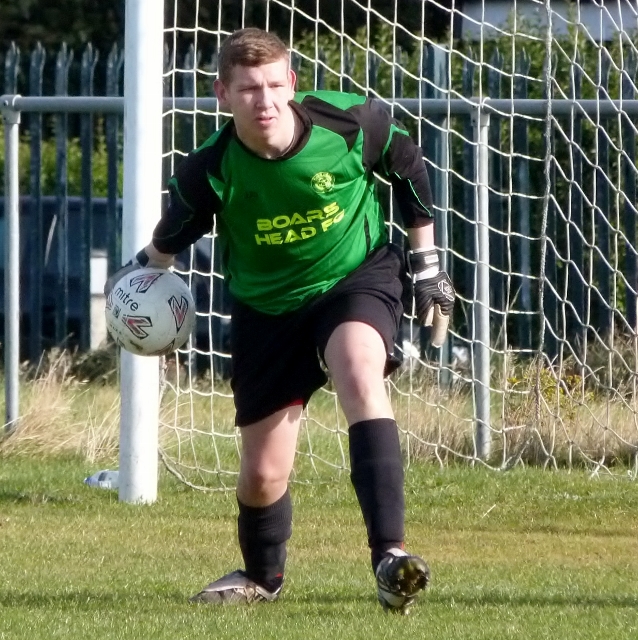 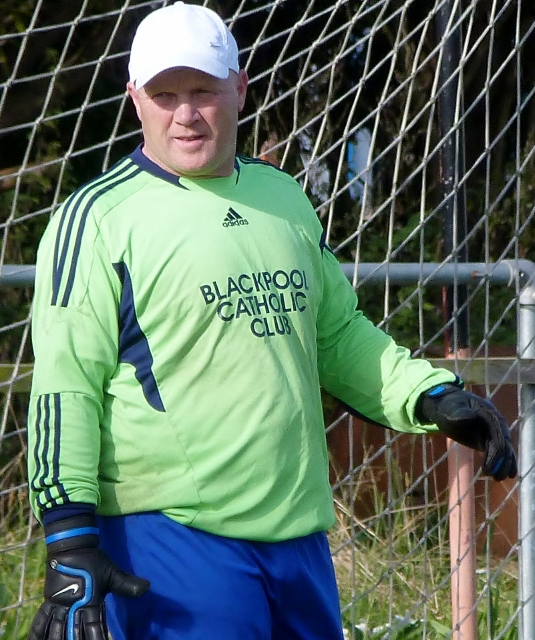 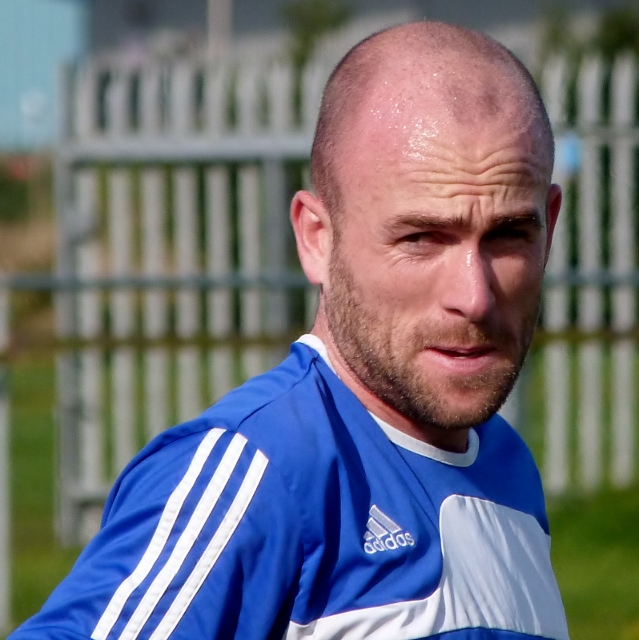 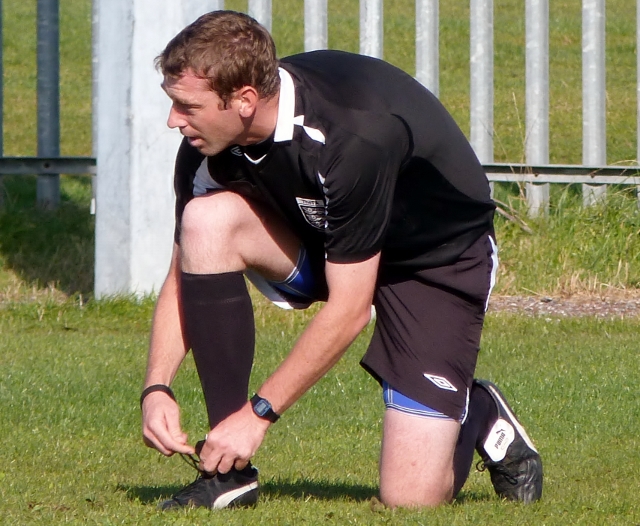 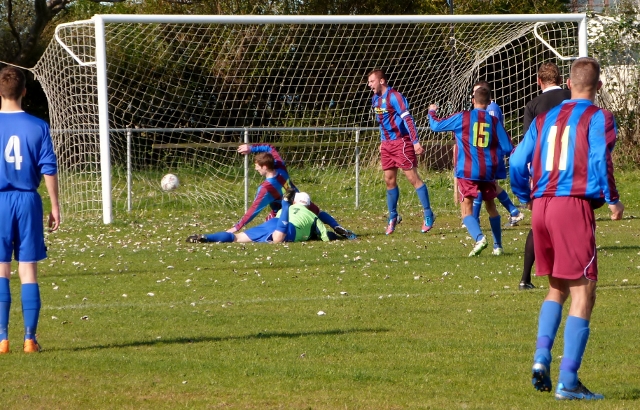 Boars Head take the lead after a brave 50/50 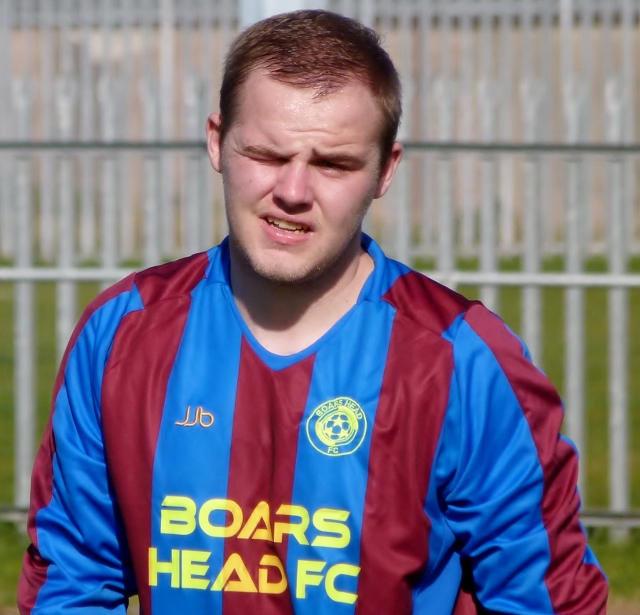 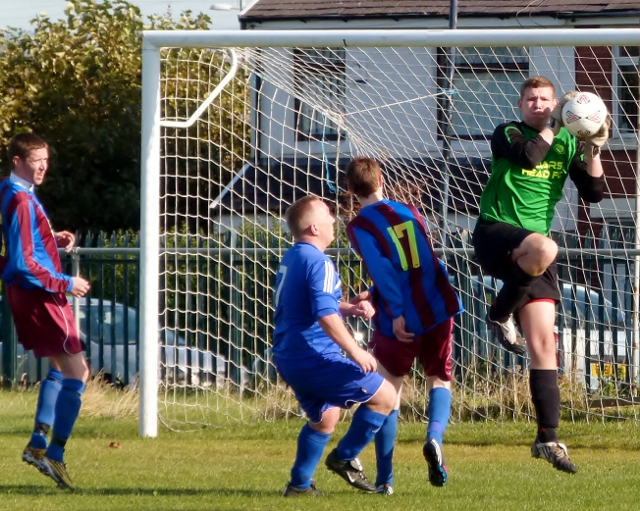 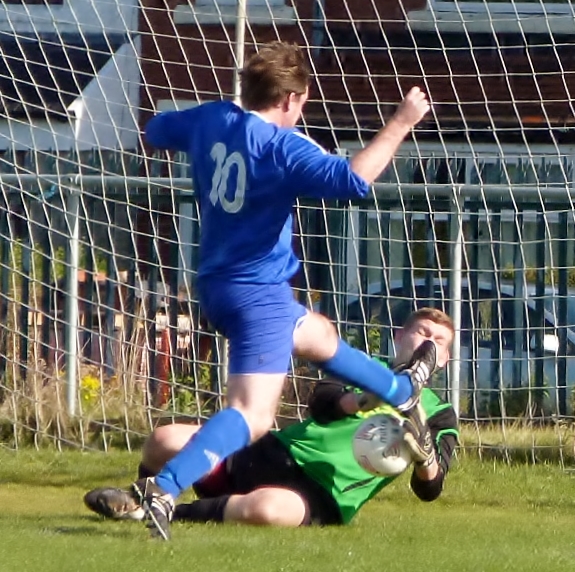 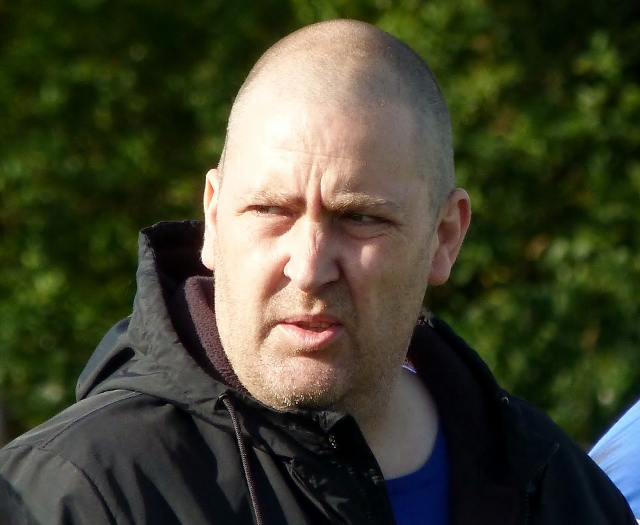 Catholic Club manager not happy at the break 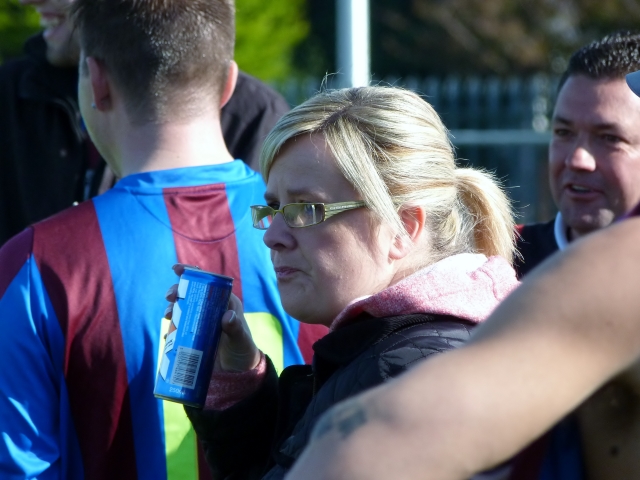 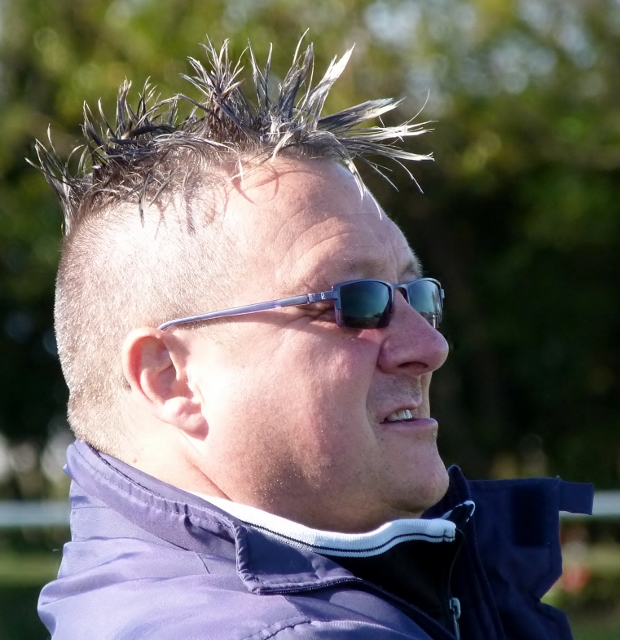 Boars made it 2-0 but in the above picture the Catholics pull one back….game on? 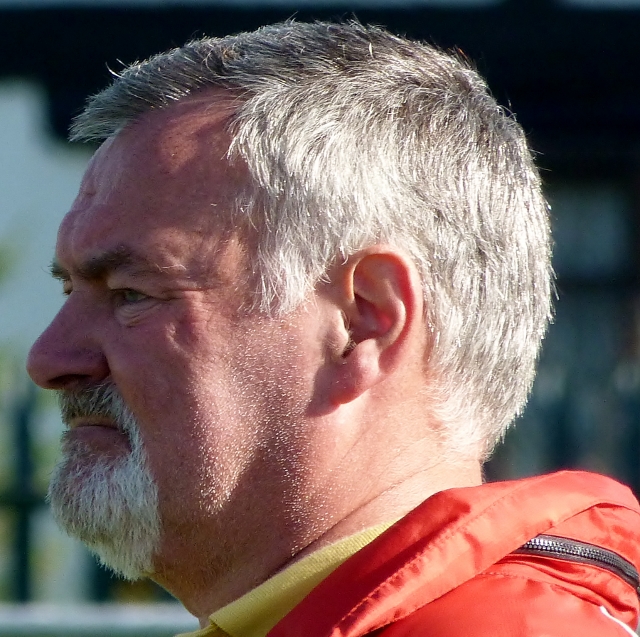 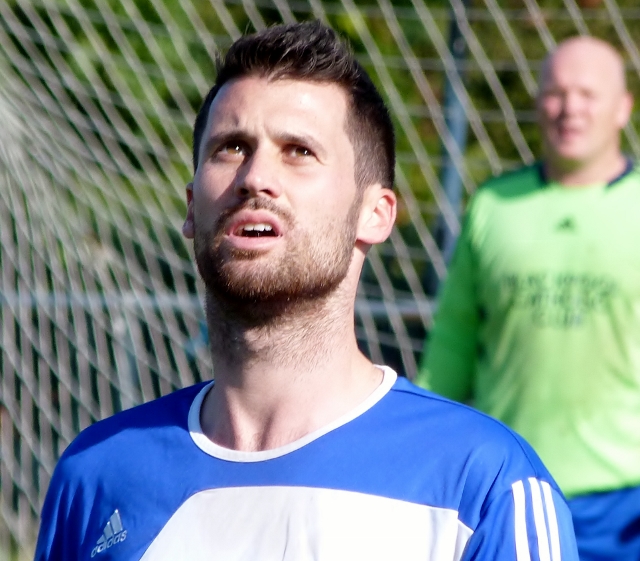 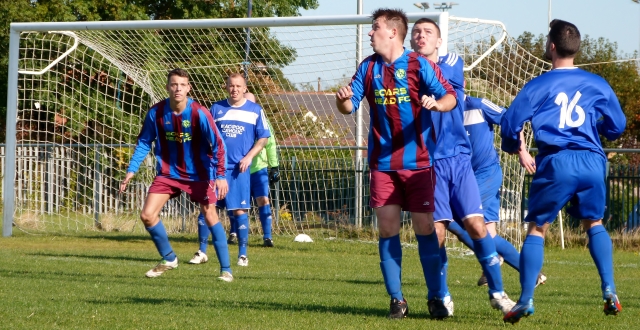 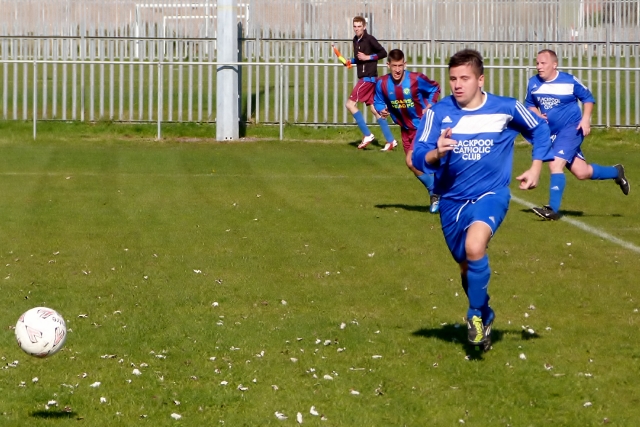 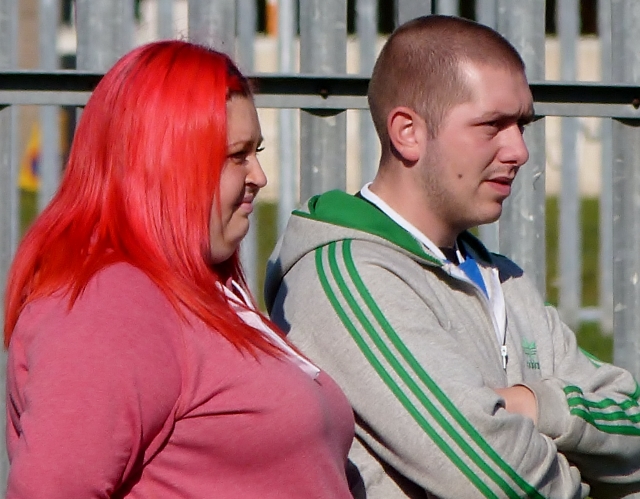 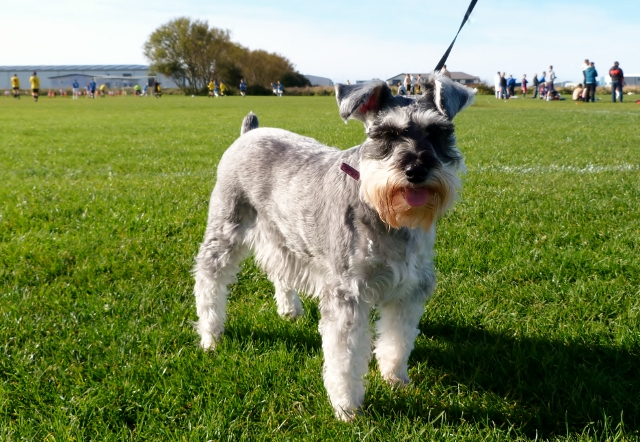 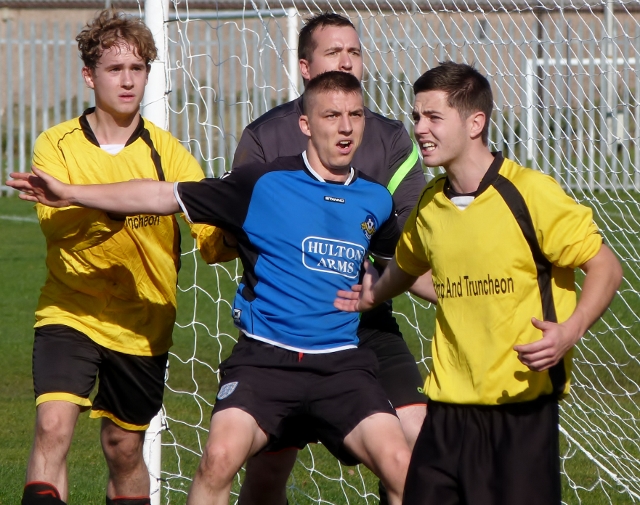 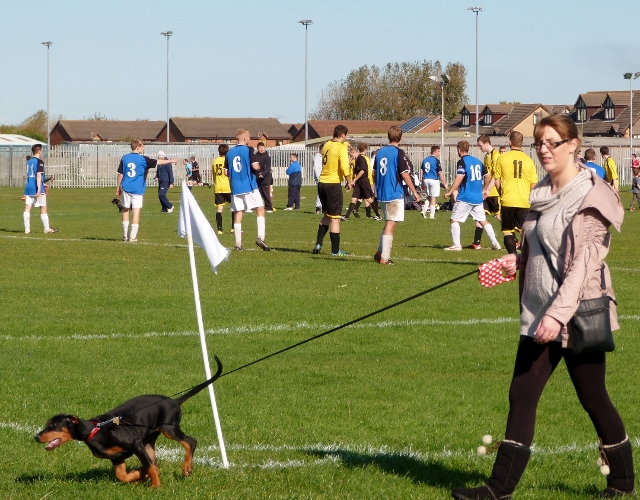 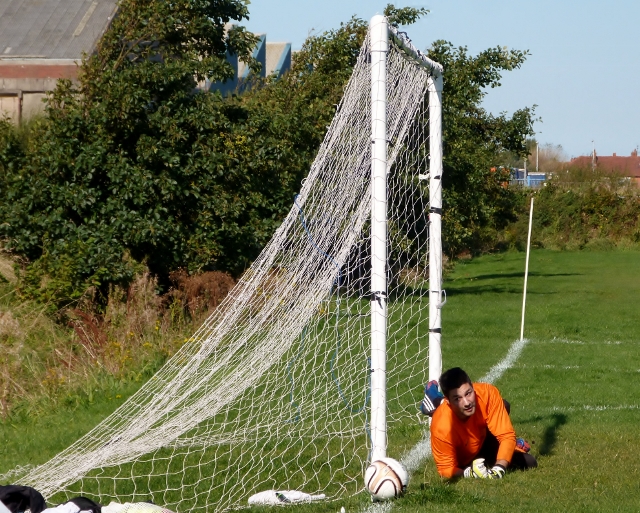 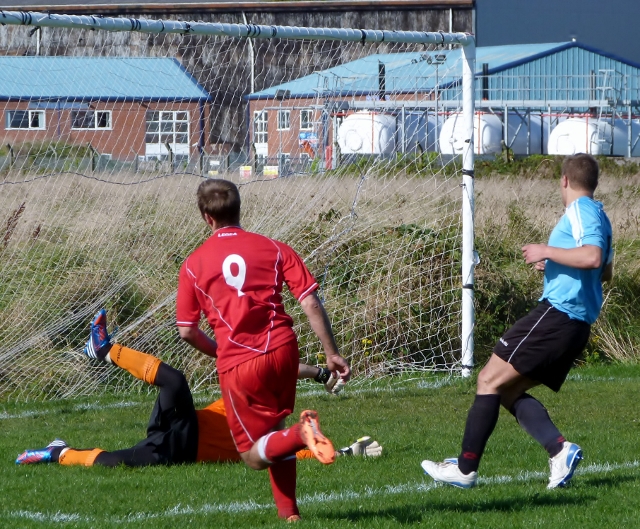