Live action from Mythop Road Lytham where Division 1 sides Chris Allen Garages FC and Sports World Media FC met in the first round proper of the Gledhill Cup.  Sports World dominated the first half but just after the break the Garages pulled one back to make things interesting.  However, Sports World sealed the tie with a goal late on from Martin Percival…….but only just!   Good work by the ball boy. 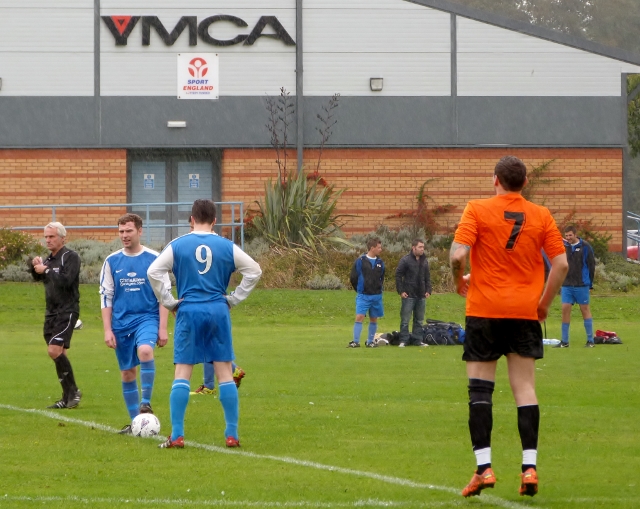 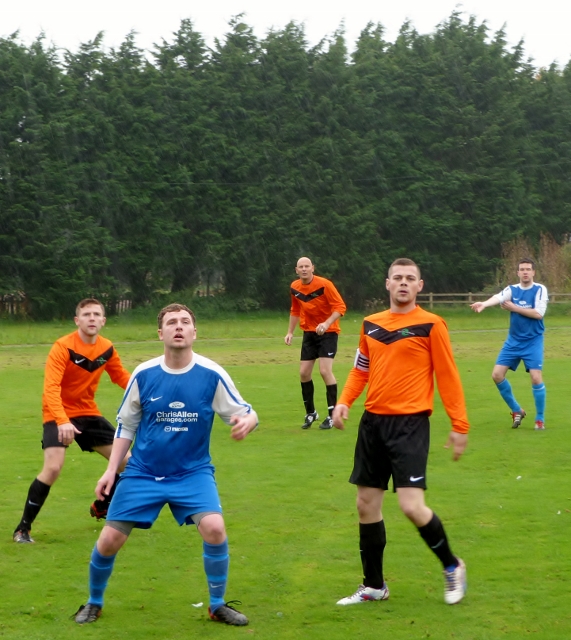 Sports World take the lead….Adam Kennerley took it down the right, looked up, squared it and the striker drilled it in the far bottom corner.  0-1 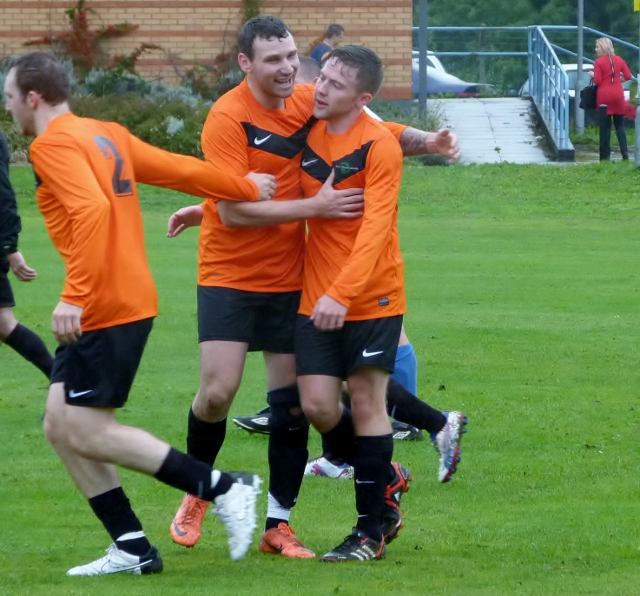 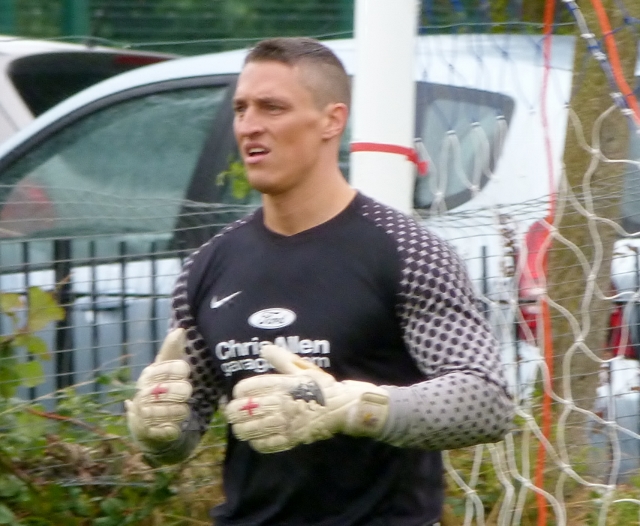 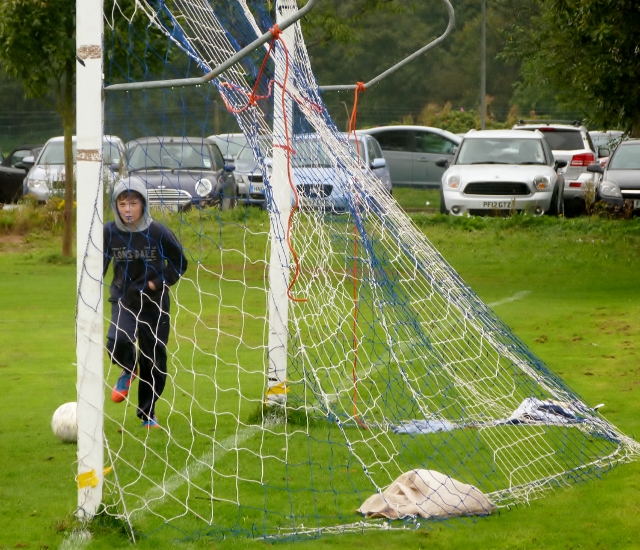 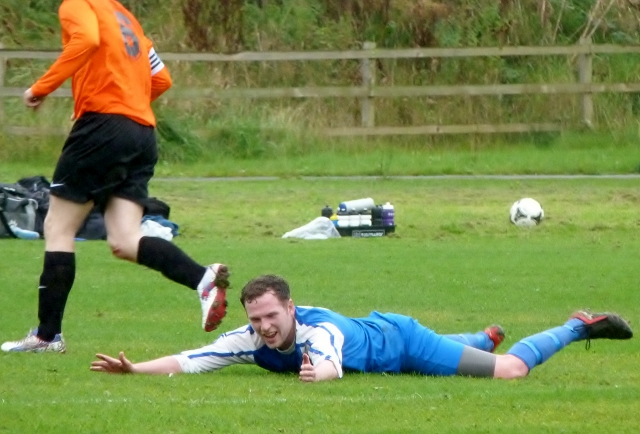 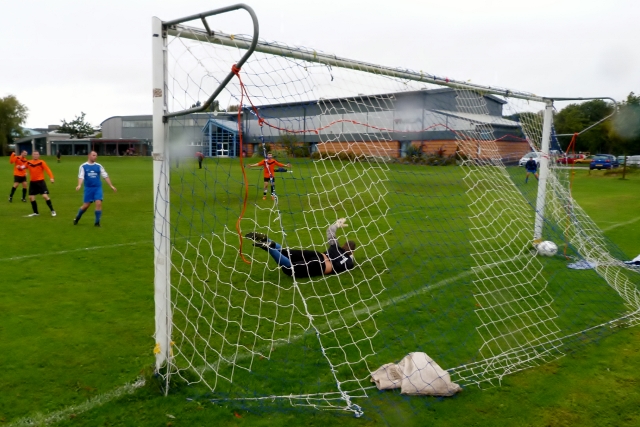 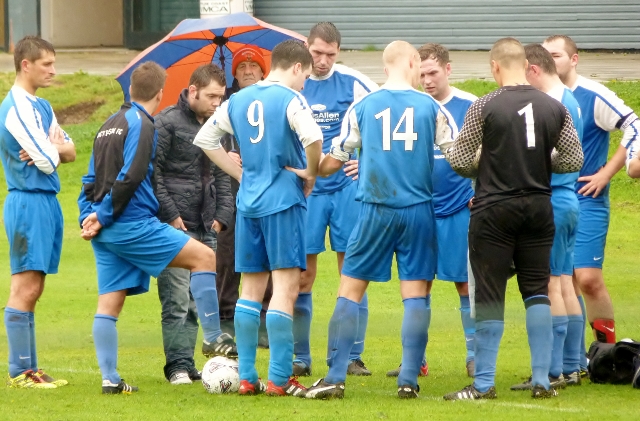 Half time and the Garages are two nil down 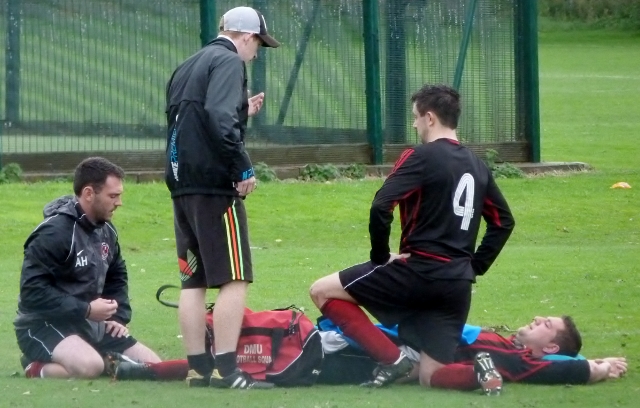 It was off to the adjacent pitch to watch the second half of the Gledhill Cup tie between Division 1 outfit Mythop Leisure FC and Division 2 high flyers FC Rangers.  I was rather hoping for a Cup upset.  However, the first half was delayed due to a suspected broken ankle for Mythop's Mike 'Elvis' Donohoe…not good 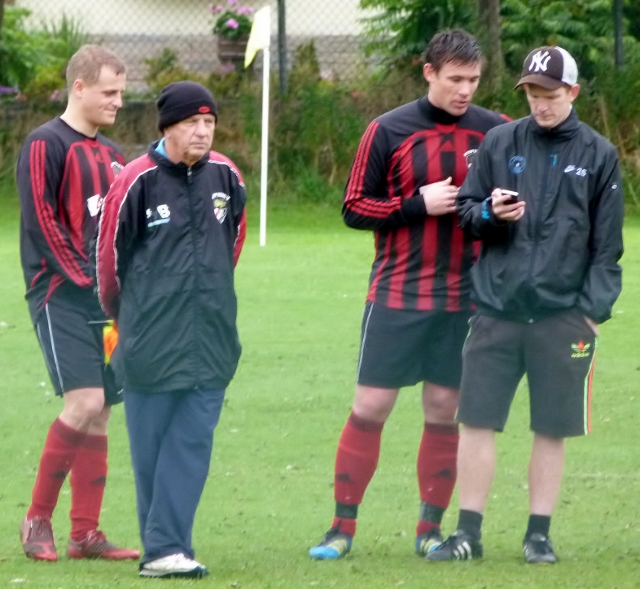 The ambulance is on its way 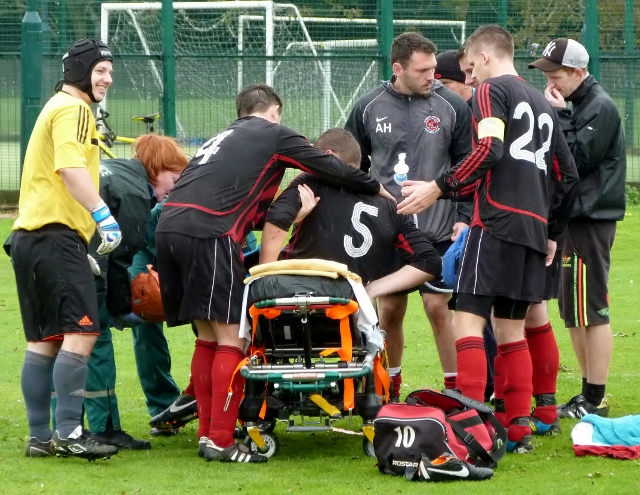 Lifted gently on to the gurney 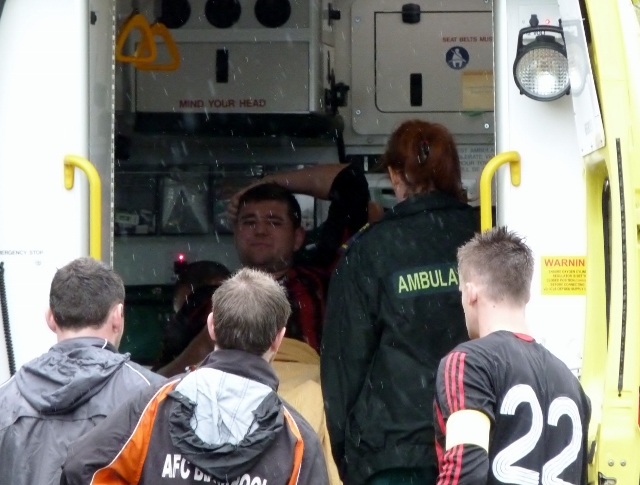 …and off for a ride in an ambulance.  Best wishes Elvis for a speedy recovery and a quick return to Sunday football 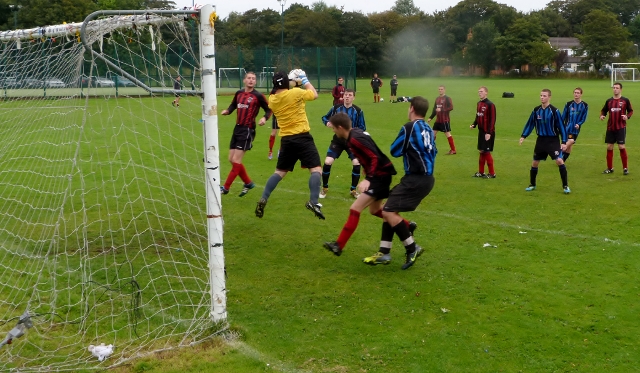 The game re-starts with Mythop 2-0 up

It was soon to be four nil as a through ball was clipped past the keeper.

a week can be a long time in football….seven days ago FC Rangers were comfortably beating Marton Institute but this week they were getting the runaround from a very impressive looking Mythop Leisure who went on to win 10-1. 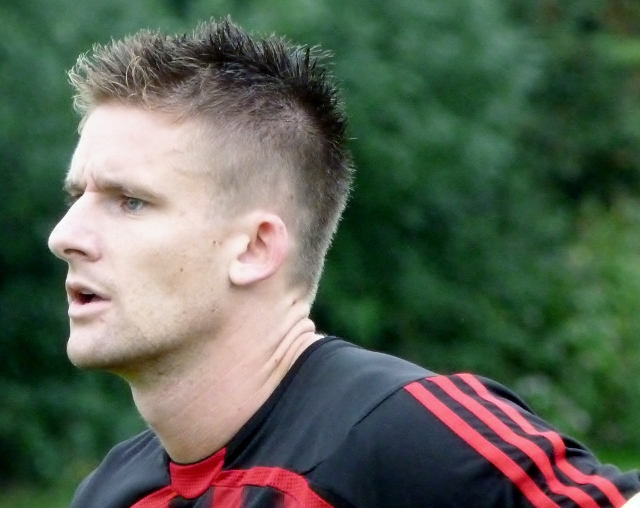 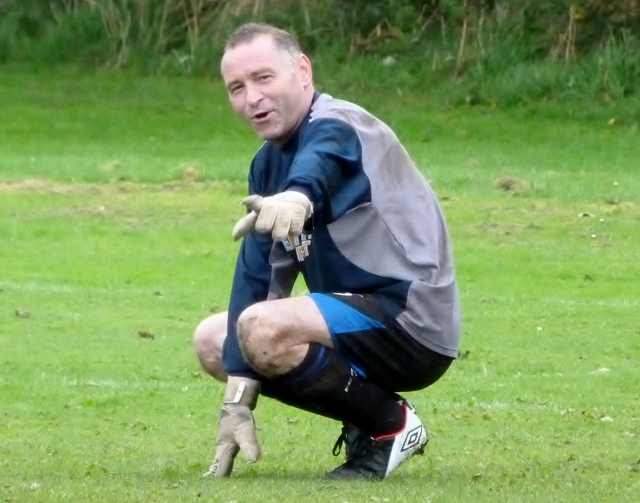 FC Rangers' keeper….had his sides best chance when a sliced clearance almost found his own net 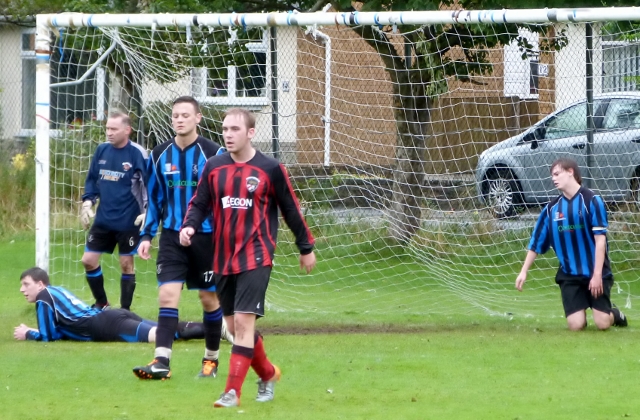 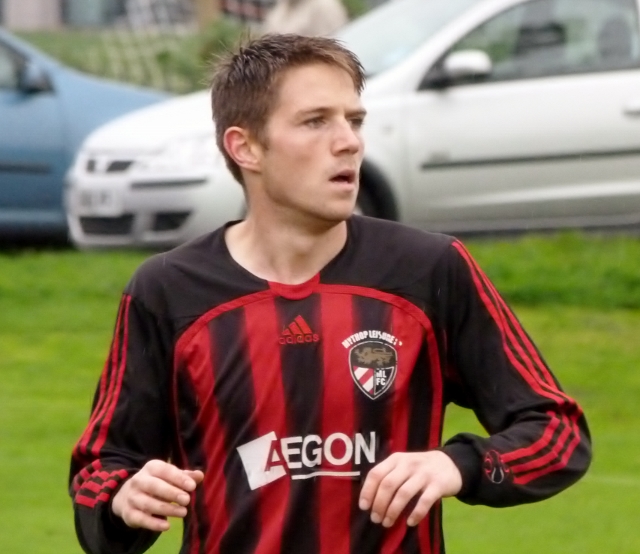 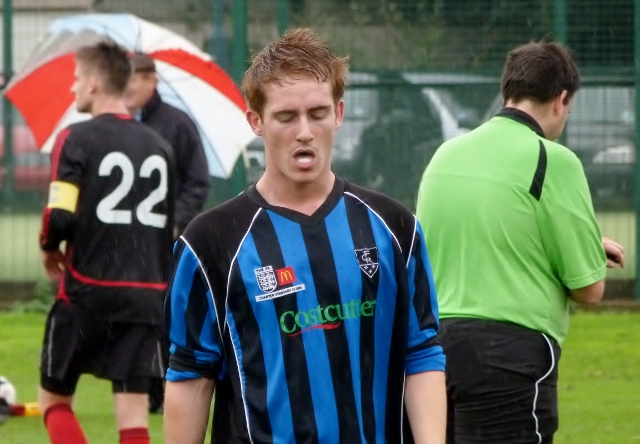 Time to leave FC Rangers to their misery and back for the last ten minutes on the other pitch. 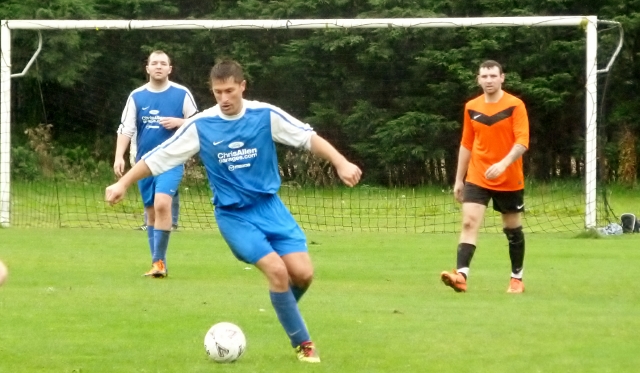 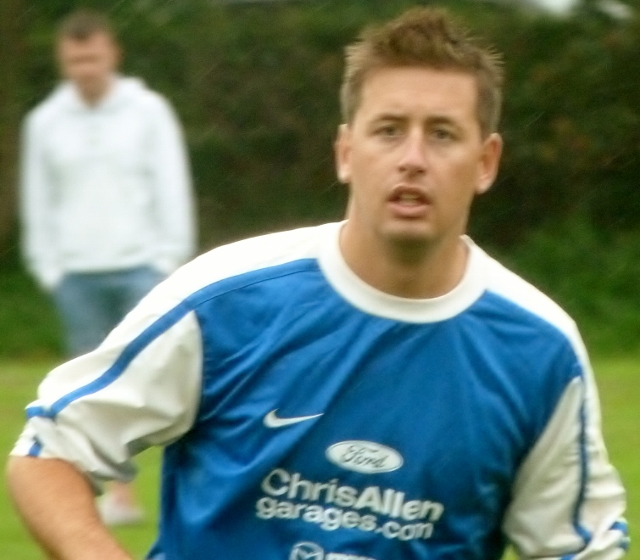 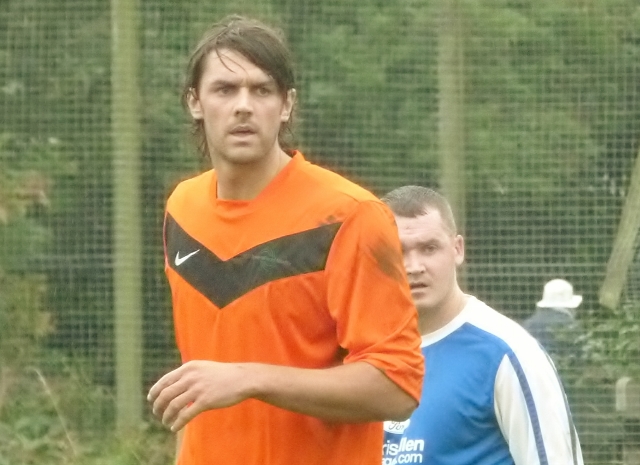