Lane Ends Reserves FC win the Division 4 Cup after beating Excellent UK FC 2-1 in the wind and rain at AFC Blackpool.  The Division 2 & 3 Cup final due to take place on the same pitch this afternoon was sensibly postponed.  Thatched FC take the Division 4 title from runners up Blue Room FC by a point after they beat Philharmonic 5-2 this morning.  It's been a long wait but Xceptional Kitchens FC have won the Division 3 title and Mere Park FC finish runners up.  Poulton SFC won again today and three more points from their final two fixtures will give them runners up spot in the prem. 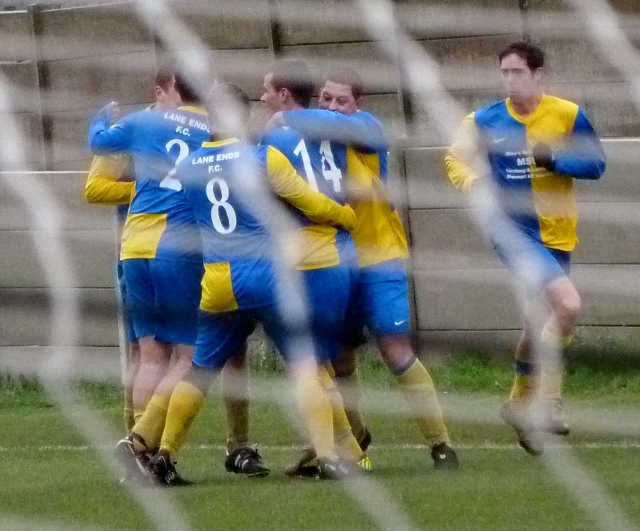 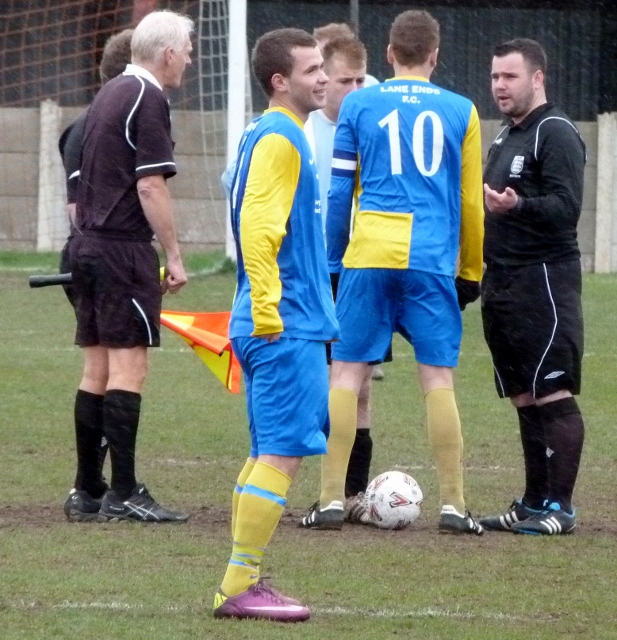 Referee Ben Wiseman in charge of this one 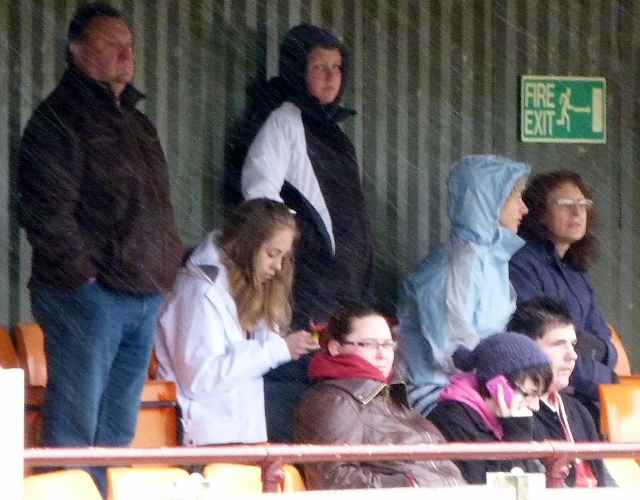 Sheltering from the rain 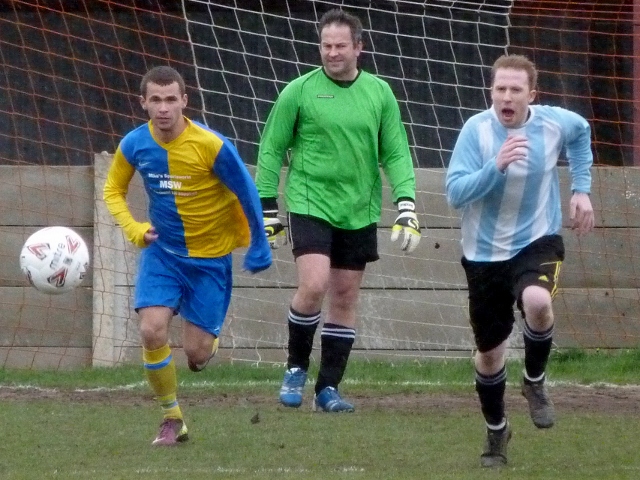 Lane Ends take the lead, he drew the keeper on the right and scored from a tight angle.  The Excellent UK FC defenders couldn't keep it out.

Just over the bar 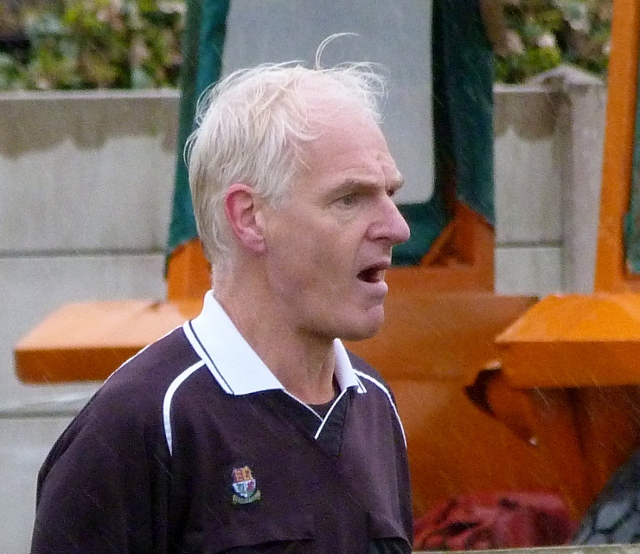 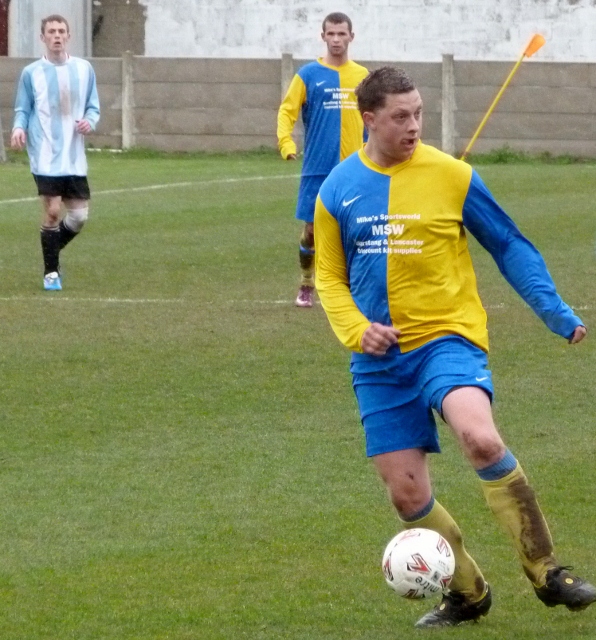 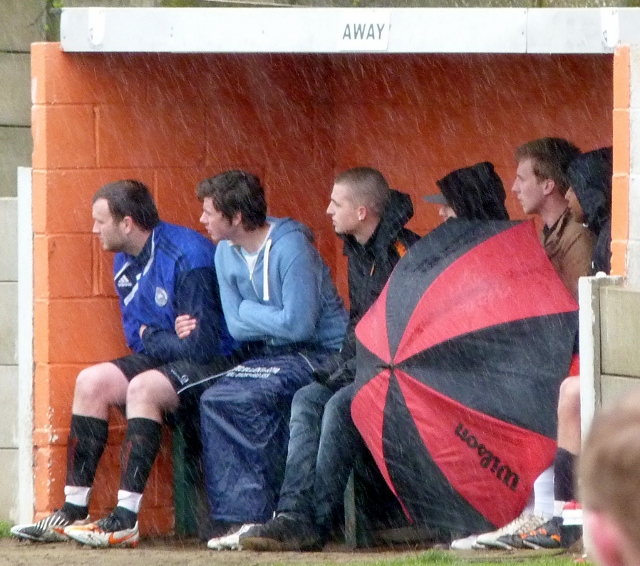 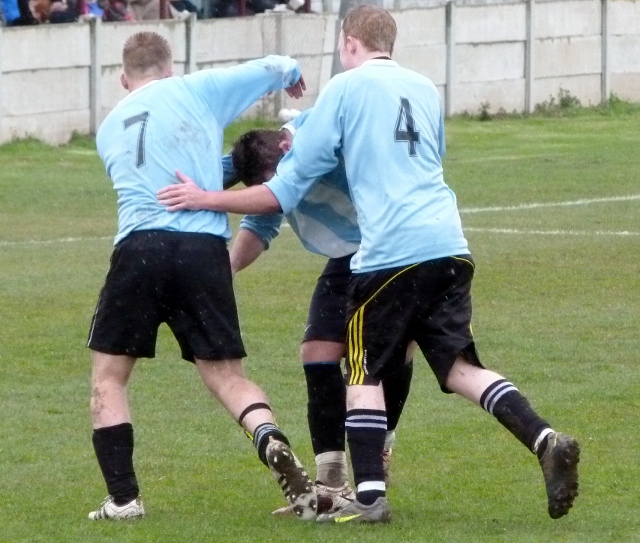 The last kick of the first half and there was a deserved equaliser from Excellent UK FC.  One on one with the keeper and he slotted it through his legs.  They played some good football in the first half into the strong wind.  1-1 at the break. 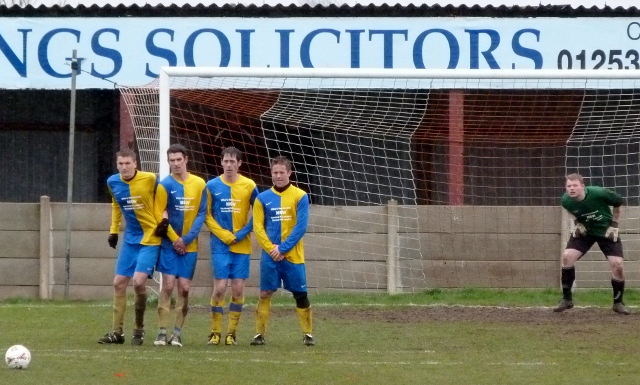 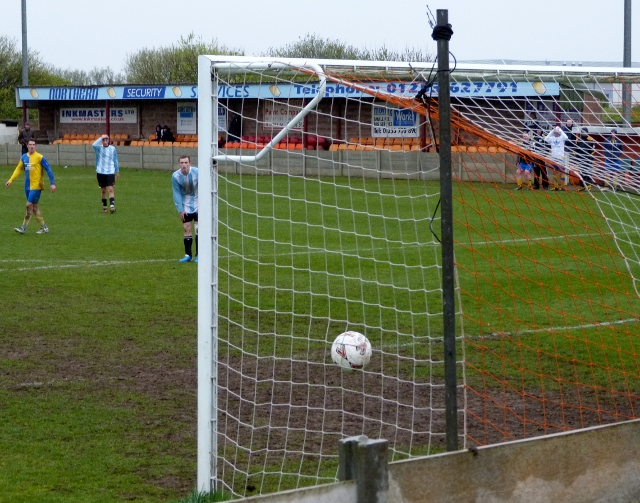 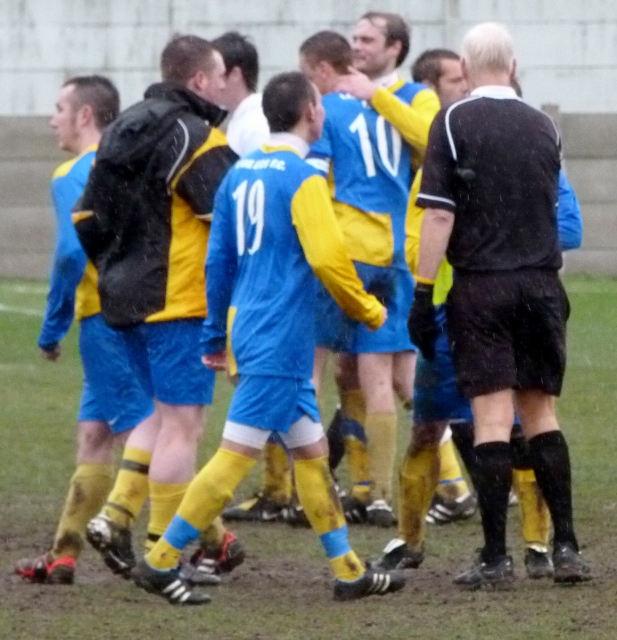