In Division 3, Mere Park FC move into second following their dramatic 5-4 victory at home to FC Kingsfield.  It's looking likely that Xceptional Kitchens FC will take the title with Mere Park as runners up.  There was a massive win in Division 4 for Blue Room FC who beat rivals Thatched FC 3-2.  Blue Room have now finished their programme and sit two points clear of Thatched FC who must now win their last fixture against Philharmonic FC next Sunday to take the title.  Blackpool Catholic Club FC finally hit top spot in Division 1 following their 3-2 win against Wrea Green FC.  Three points from their last two games will give them the title. In Division 2, 21st Century Windows were beaten 5-1 by AFC Wilo.  In the Premier Division, Parkside FC were beaten 2-0 by Sanuk FC.  Poulton SFC can still catch Parkside to take runners up spot and they won again this morning, a 4-1 home win against Great Eccleston FC. 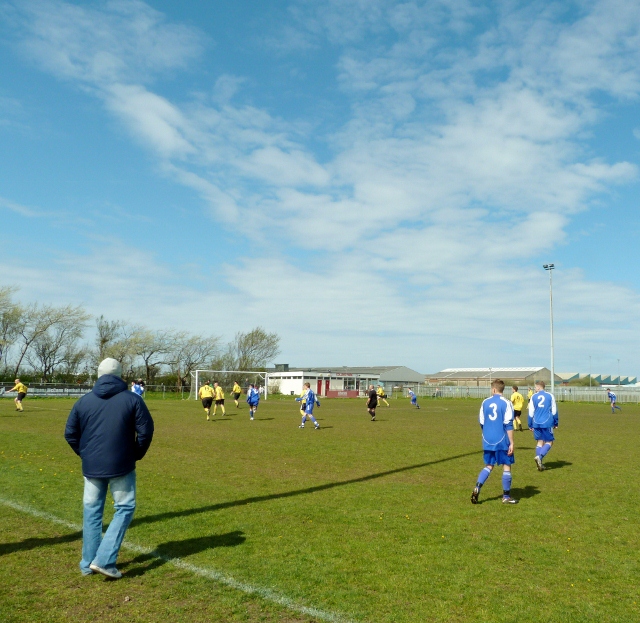 At Collins Park, visitors Parkside FC were looking to try and cement runners up spot against recently crowned title winners Sanuk FC.  The weather was improving all the time.

Come off your line son and narrow the angle! 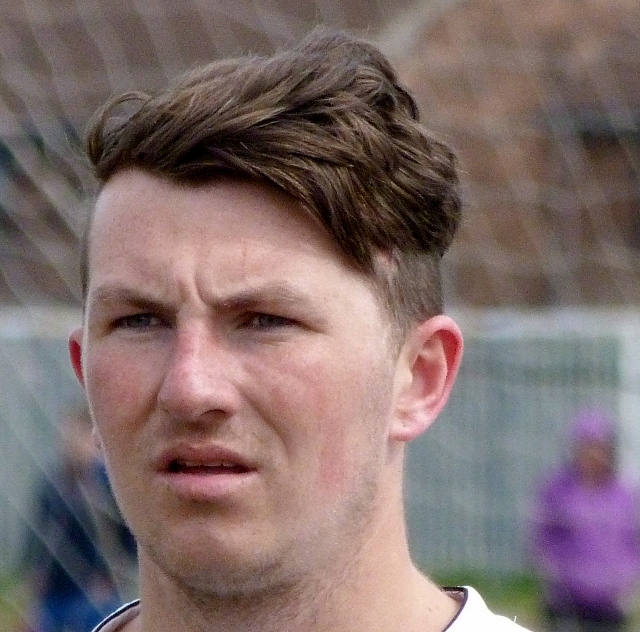 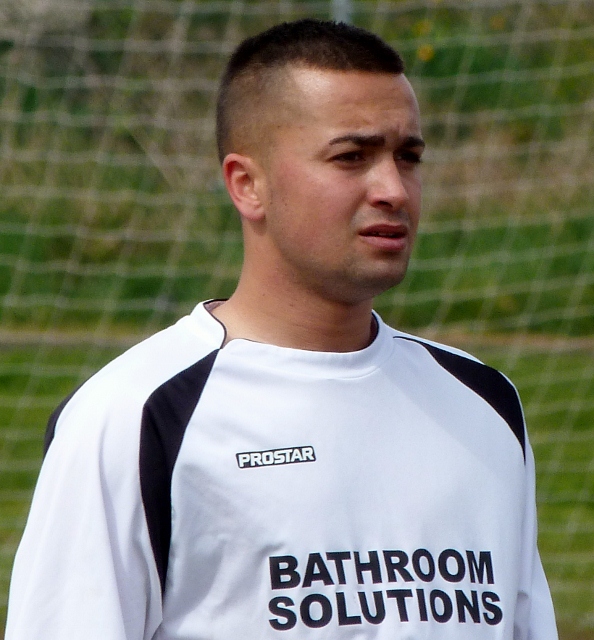 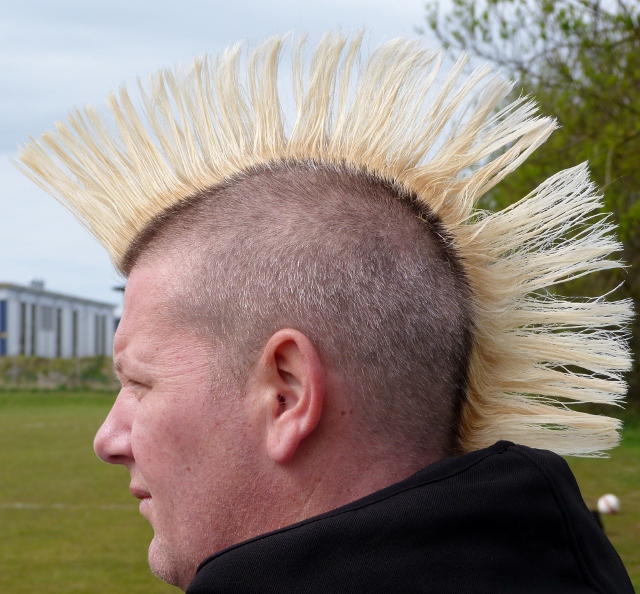 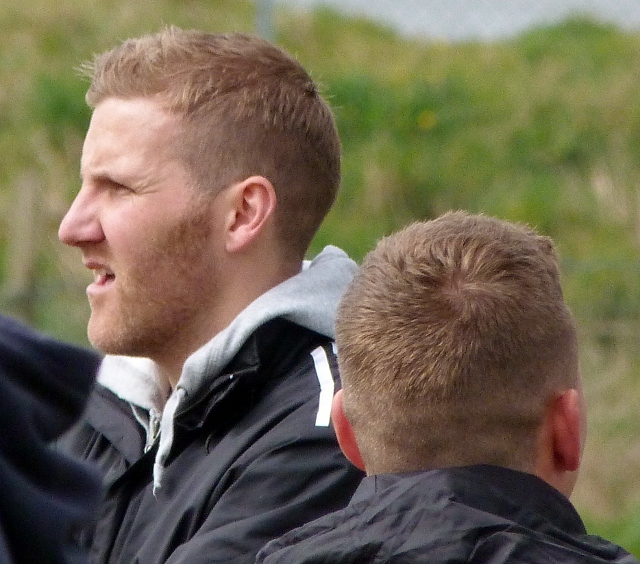 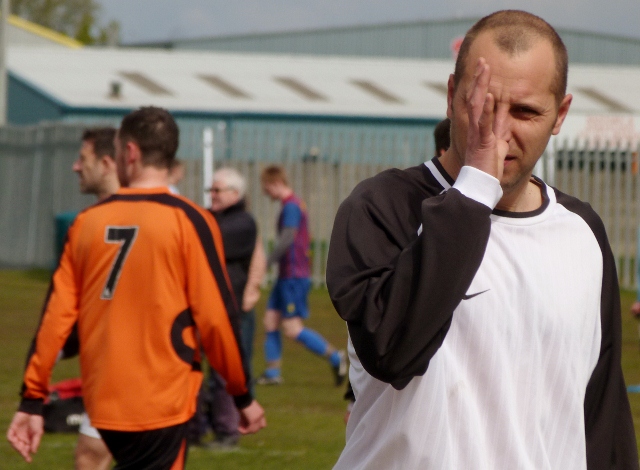 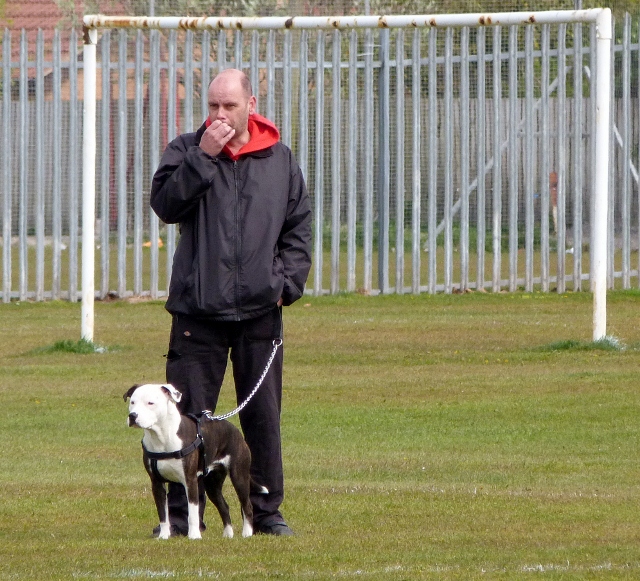 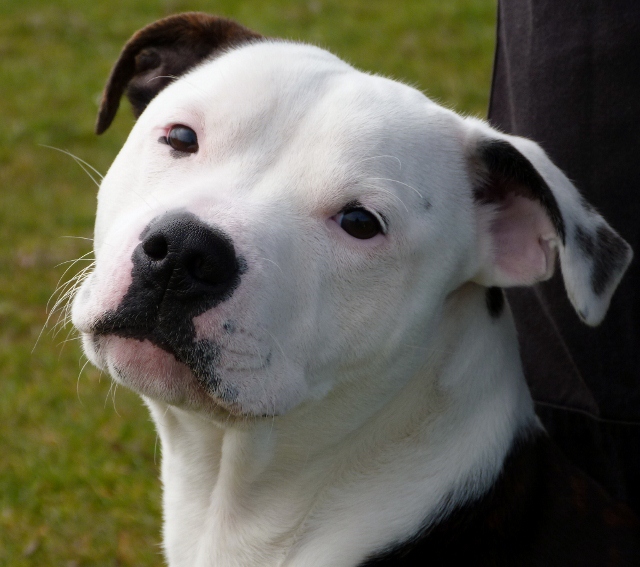 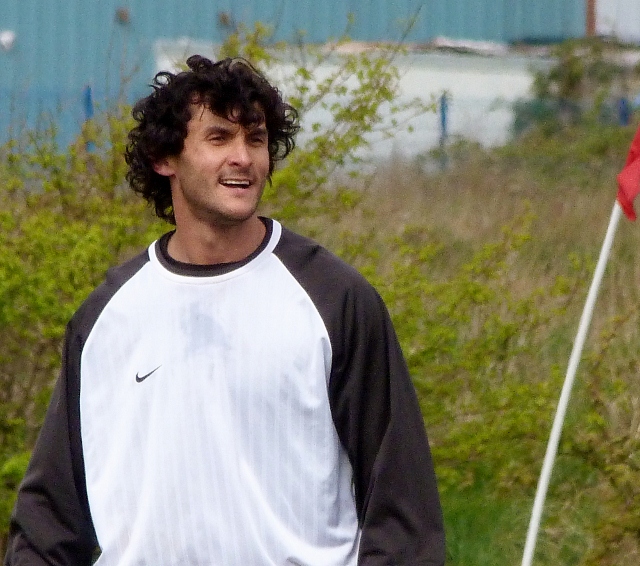 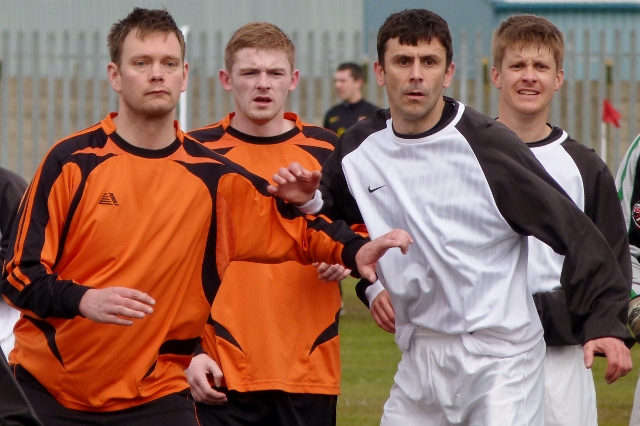 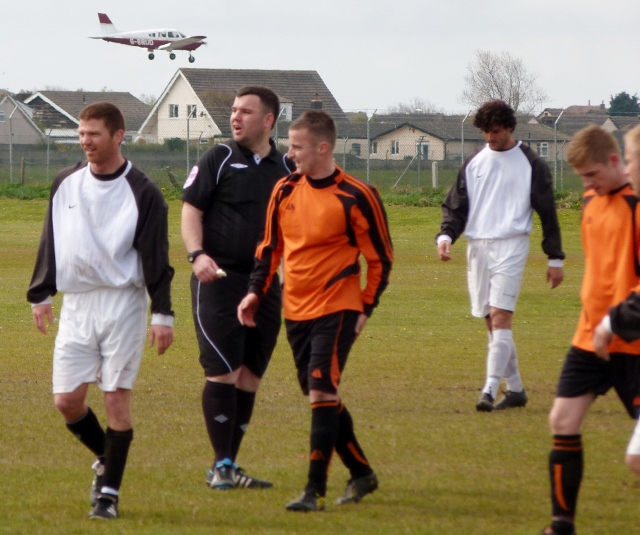 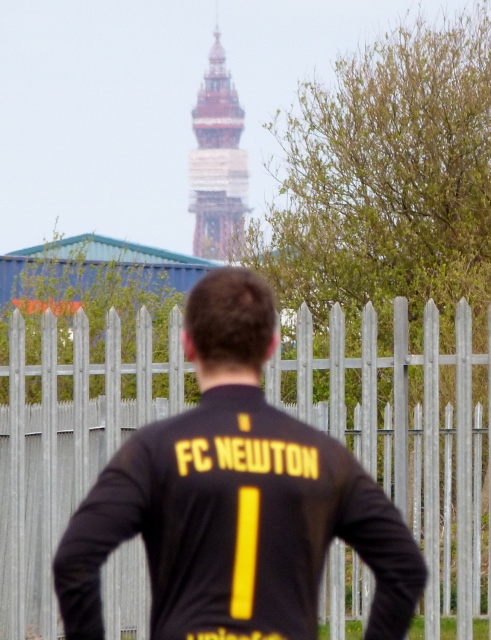 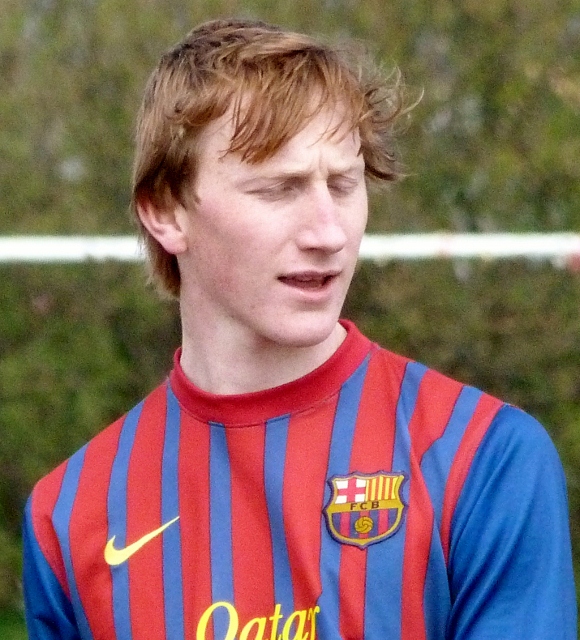 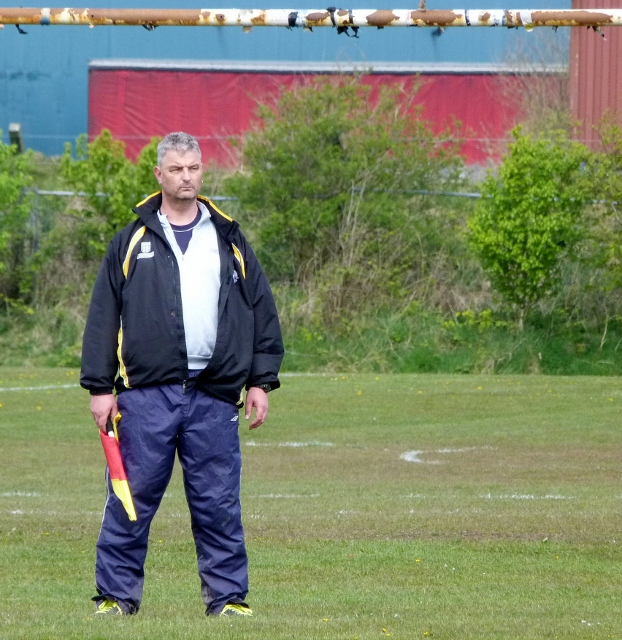 Newton manager Simon Hurst was so engrossed in our brief chat that he forgot all about his linesman duties.  'Get yer ass up here Hurst'. 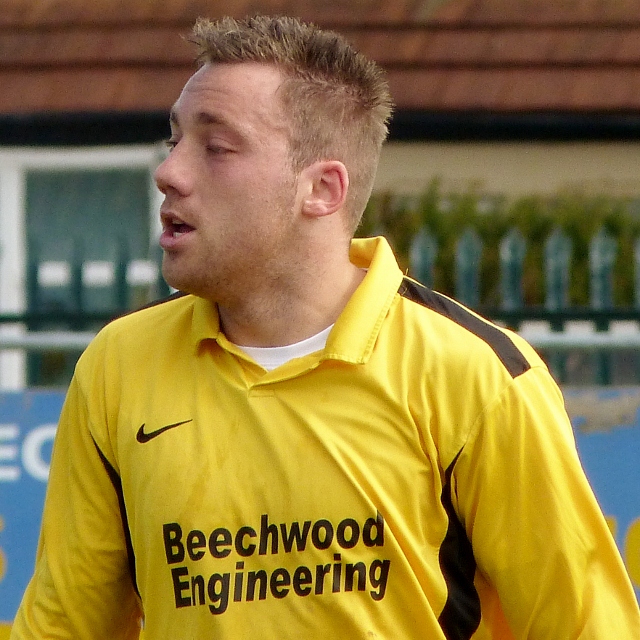 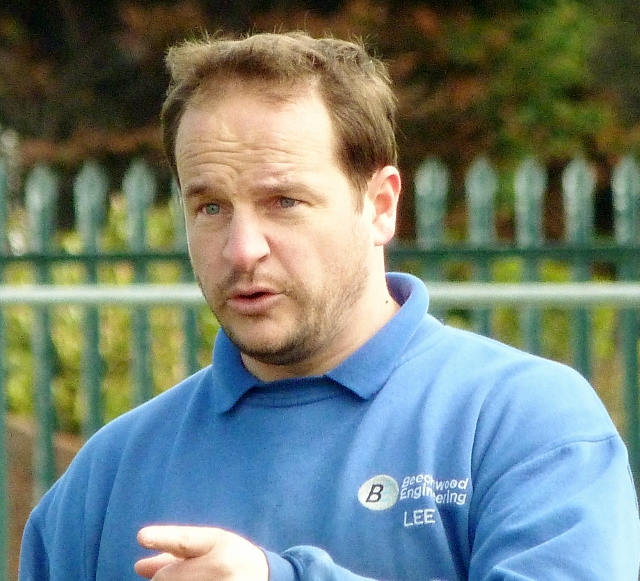 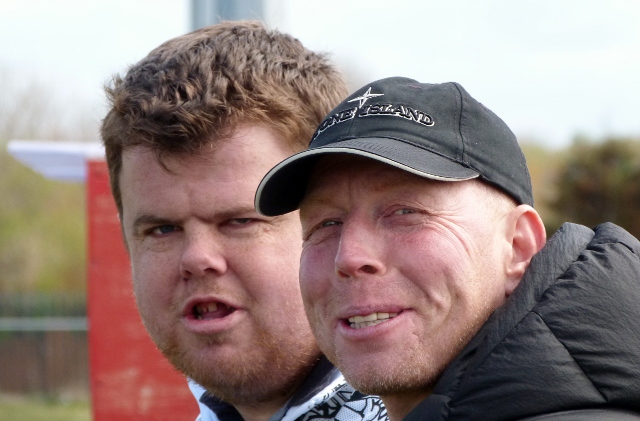 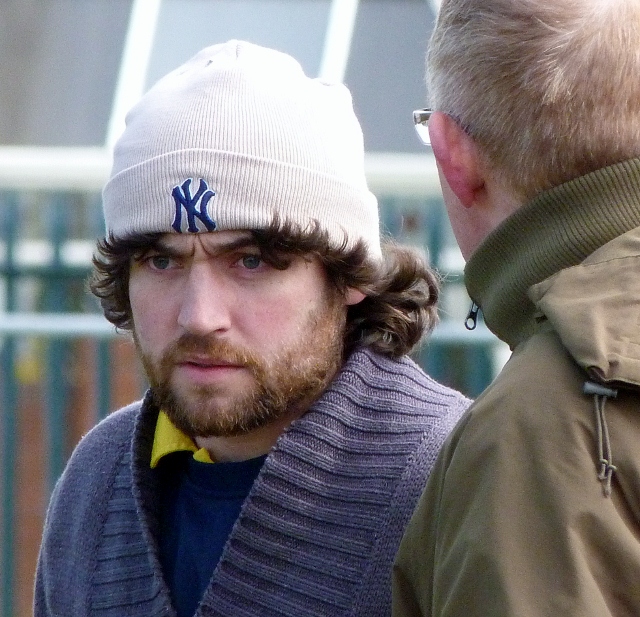 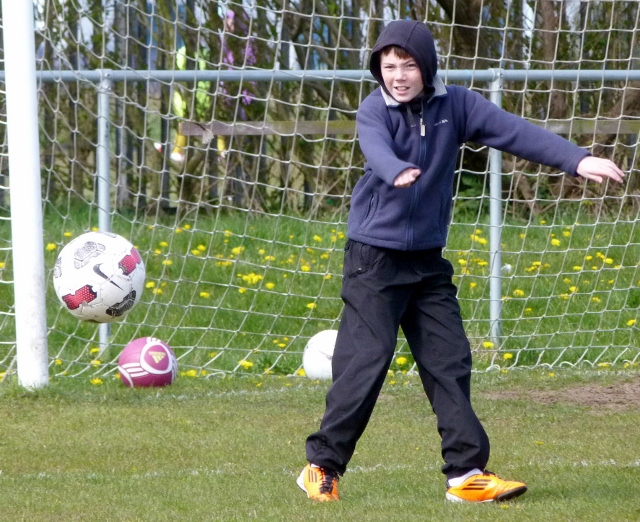 Half time kickabout in the nets 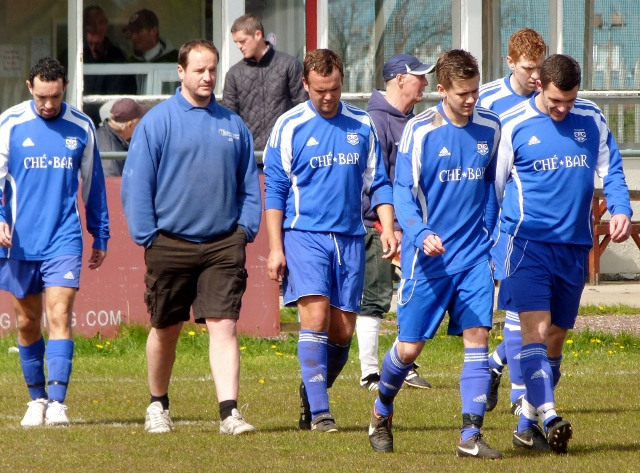 Coming out for the second half 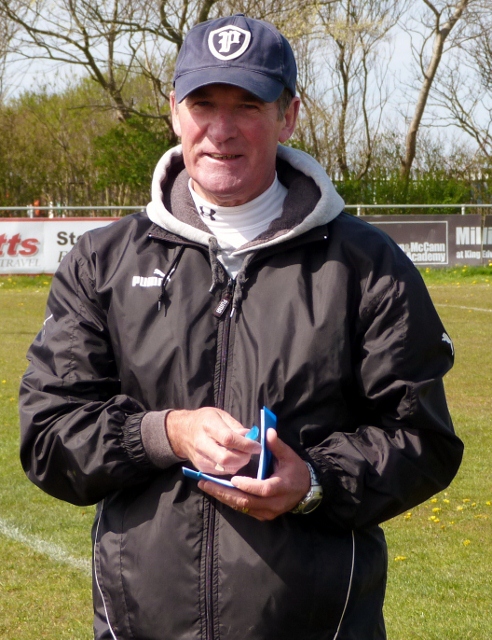 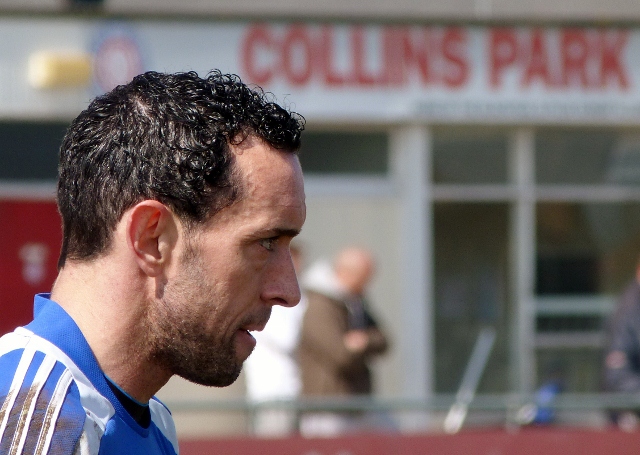 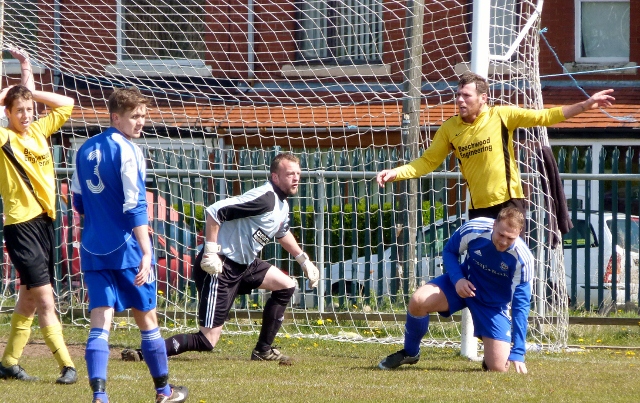 The key moment of the match – Parkside were a goal down and had a great opportunity to equalise but the chance was squandered – soon after, Sanuk FC scored a decisive second 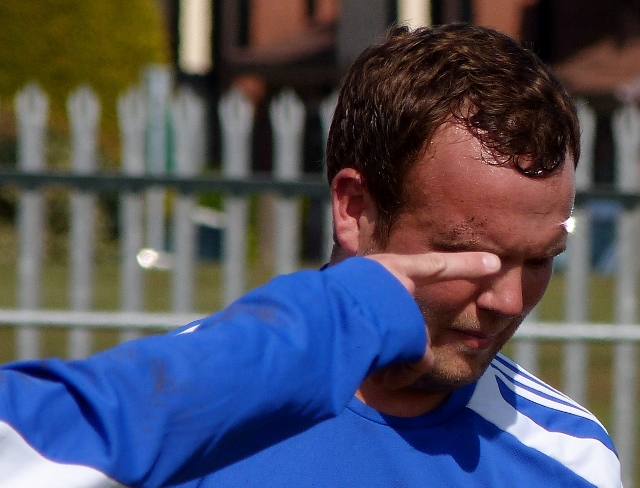 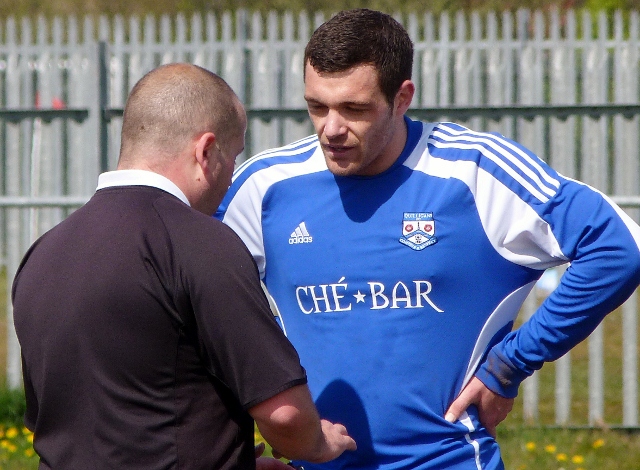 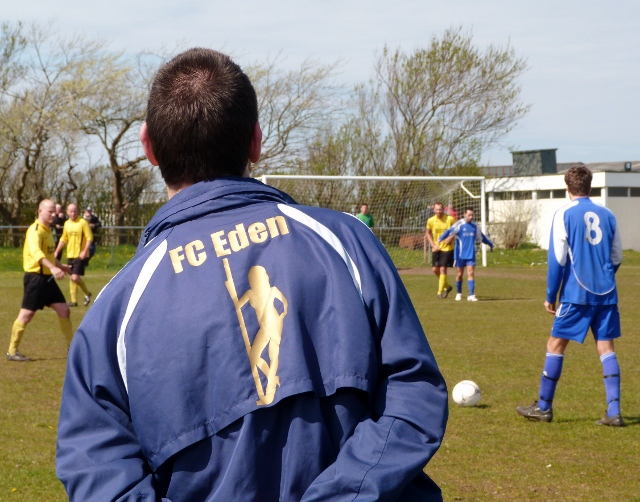 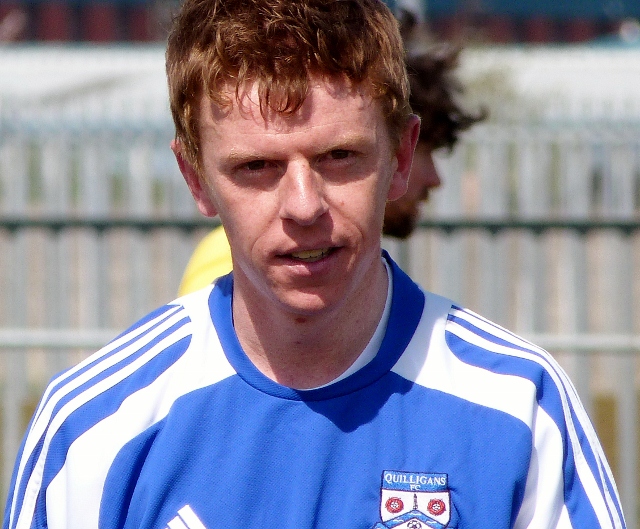 Division 2 Club looking for a new manager. Results round up – Sunday April 22nd 2012
Scroll to top