Champions Sanuk FC in goalless draw against Poulton SFC.  Poulton and Parkside both still with a good chance of runners up spot.  It's getting very exciting now in Division 1.  Both leaders Tower Lounge and Blackpool Catholic Club both won this morning.  Tower are five points clear but the Catholics have two games in hand.  Both sides face each other on Wednesday night at Boundary park in what should be a classic.  Division 2 is now a three horse race between Blackpool Lane Ends, 21st Century Windows and Boars Head – only a point separates them.  Good news for Division 3 leaders Xceptional Kitchens as Mere Park are now unlikely to catch them after losing 3-2 at home to Marshall Court.  In Division 4, both the the Thatched and Blue Room won to stay first and second.  The teams meet next week and a win for Thatched would surely ensure the title. 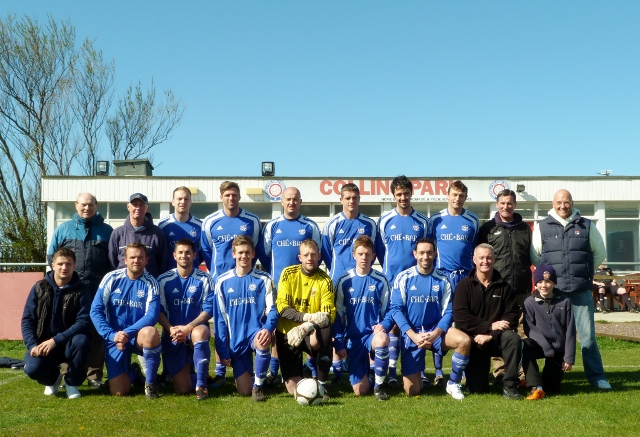 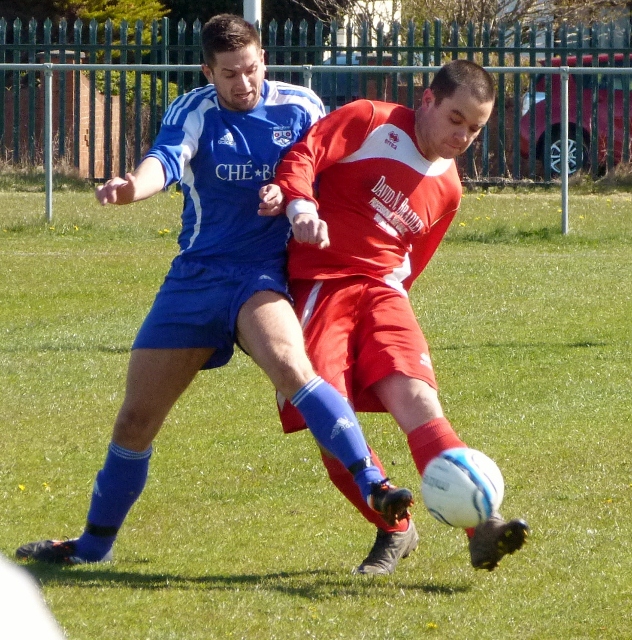 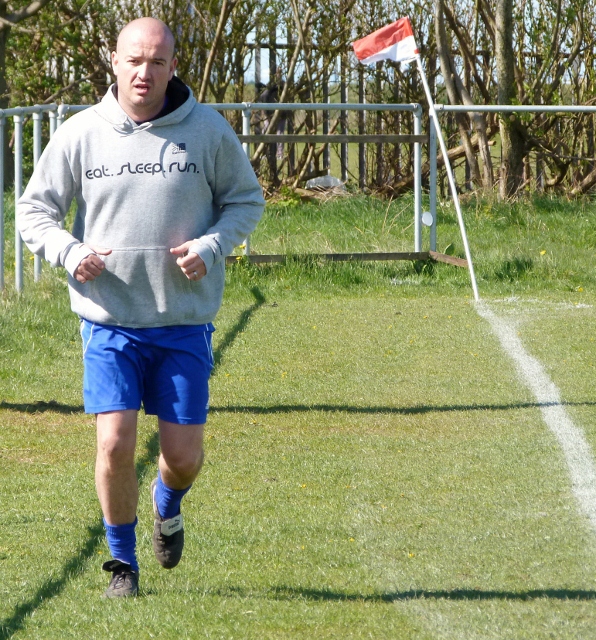 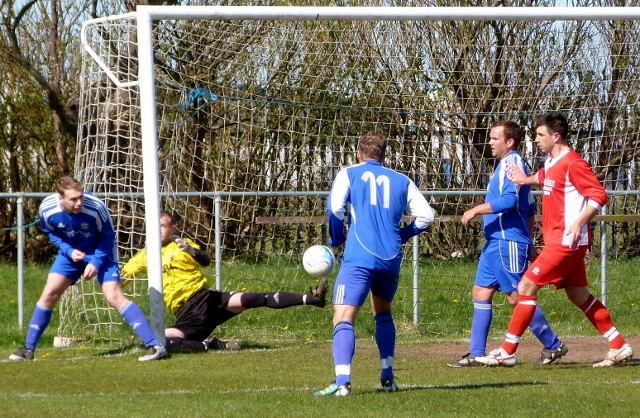 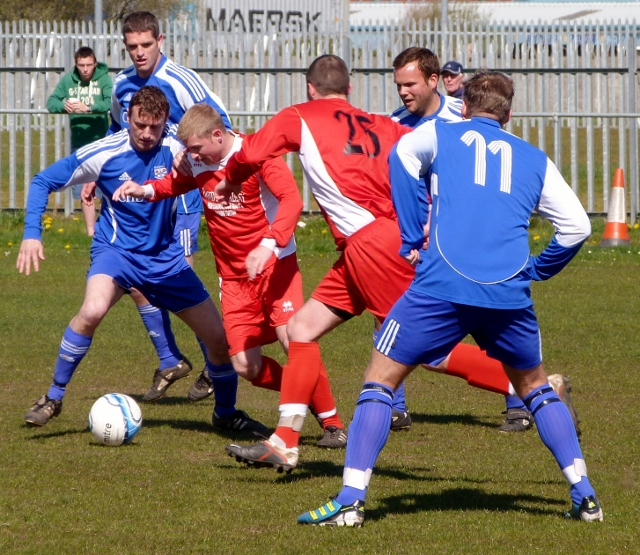 Darren Hall in the thick of things 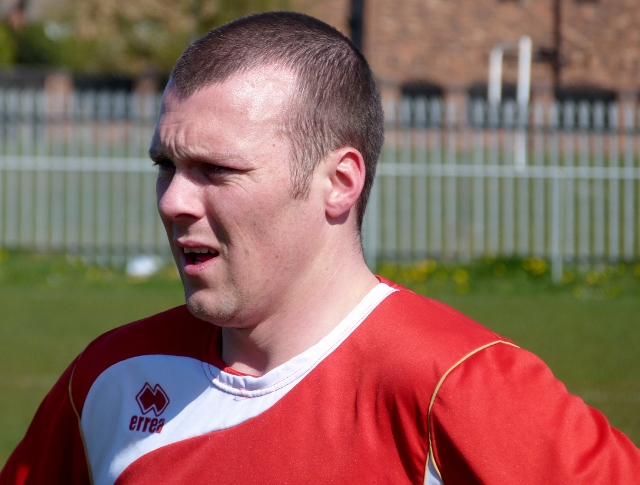 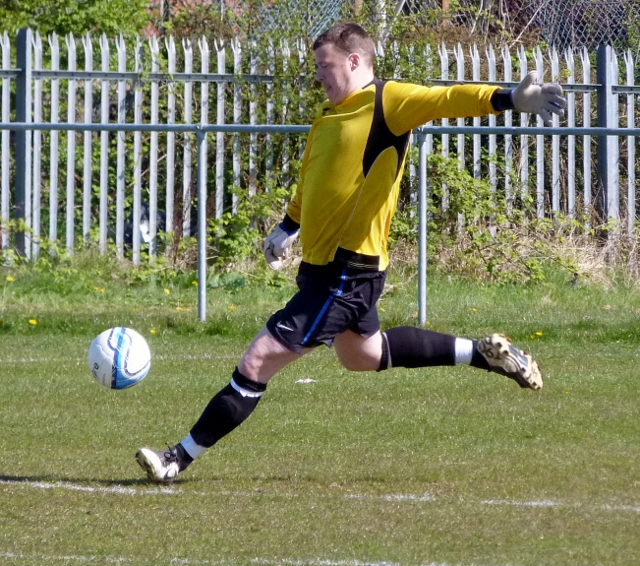 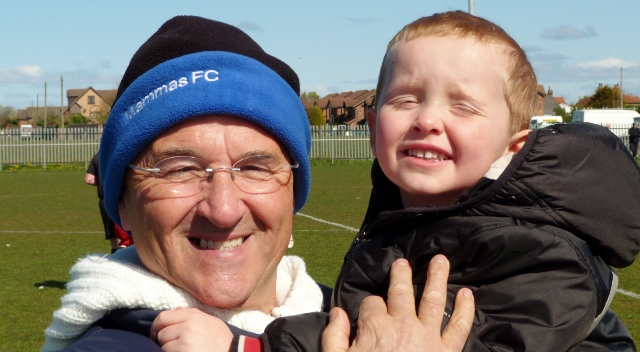 Milo  – be sure to check out http://nonleaguedogs/tumblir.com 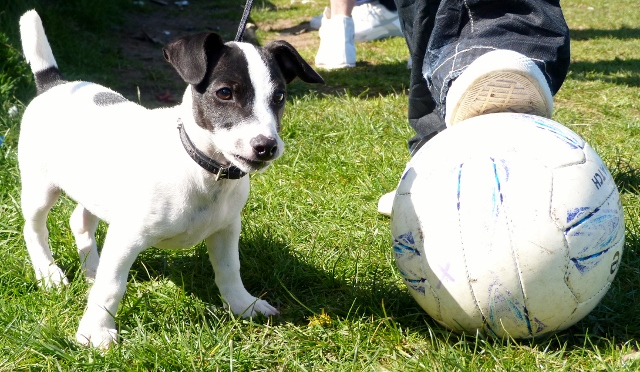 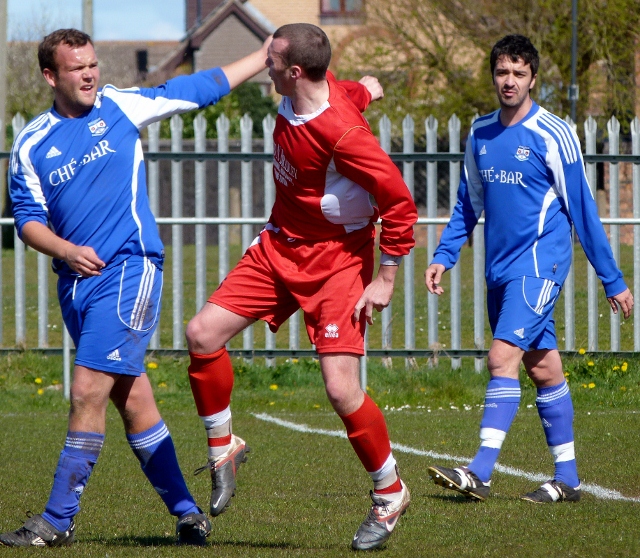 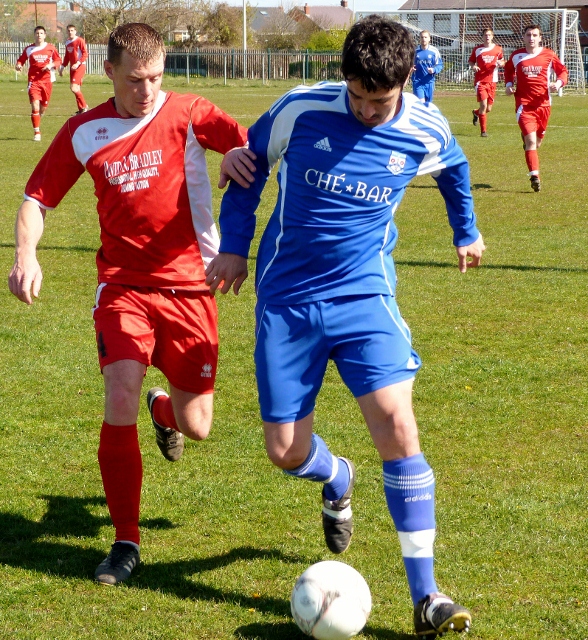 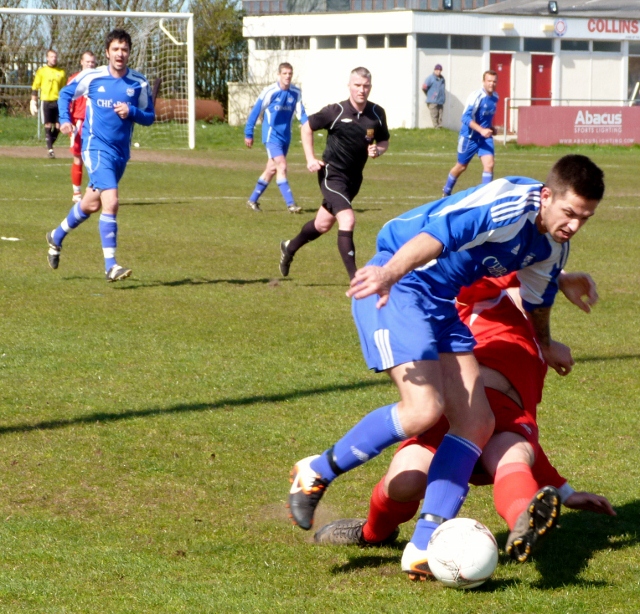