Soul Suite FC fight back from 3-1 down to beat Lane Ends Reserves FC 5-3 to reach the Division 4 Cup final where they will meet Excellent UK FC who beat Fylde Coast Vets FC 3-1.  Just one more win for Sanuk FC will secure them the title but anything but victories on Wednesday night for Poulton and Gardeners (now re-named as Parkside FC) will also do the job.  Another twist in Division 1 as leaders Golden Eagle lost away at Catholic Club whilst Tower Lounge FC go second after a massive win against ground sharing rivals Northern Care Colts FC.  Blackpool Lane Ends FC's win against the Hansom Cab puts them top on goal diffrence ahead of 21st Century Windows FC who were well beaten away at CTK FC.  FC Kingsfield kept their hopes of the Division 3 title alive thanks to a win against St Annes.  In Division 4, Thatched FC beat FC Victoria 5-0.  They're now in second two points behind Blue Room FC with a game in hand.

Action from Commonedge Road where both of the Division 4 Cup semi finals were being played.  In this icture players from Fylde Coast Vets FC (White) and Excellent (UK) FC contest for the ball. 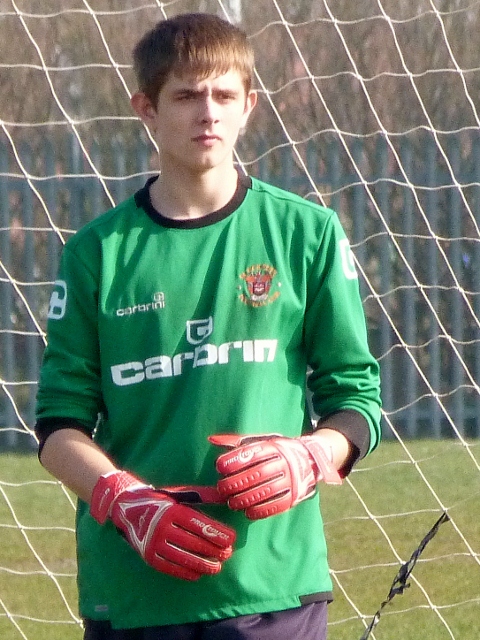 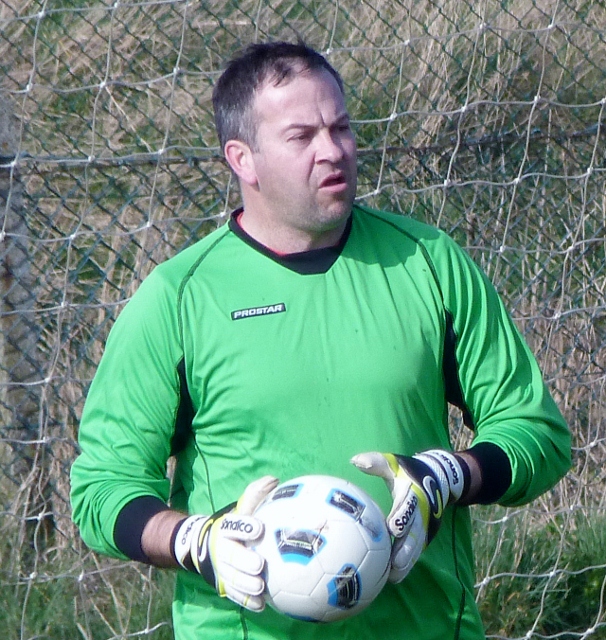 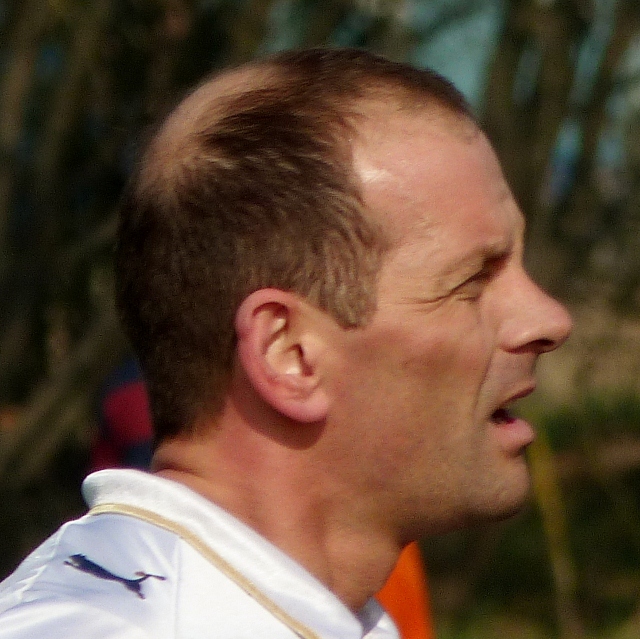 Unhappy regular Excellent UK keeper dropped to the bench by the manager who put himself in. 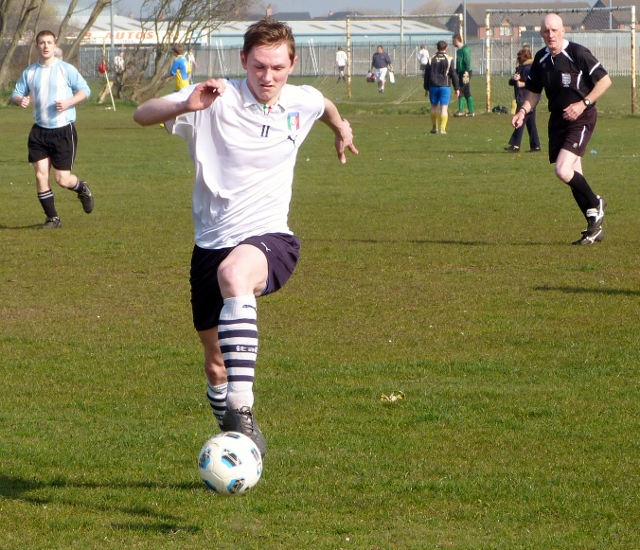 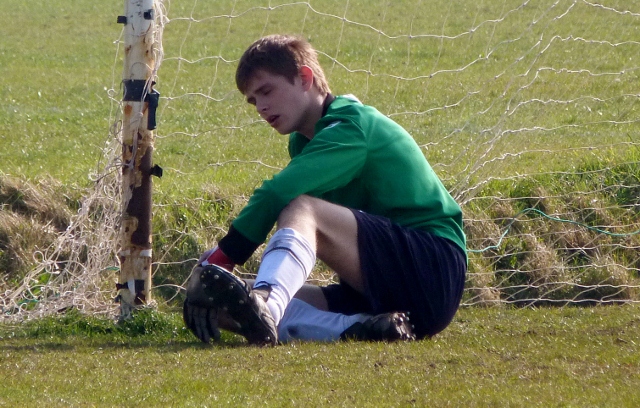 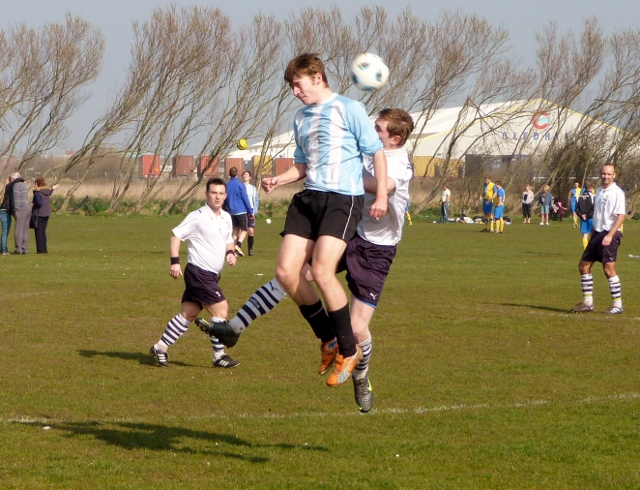 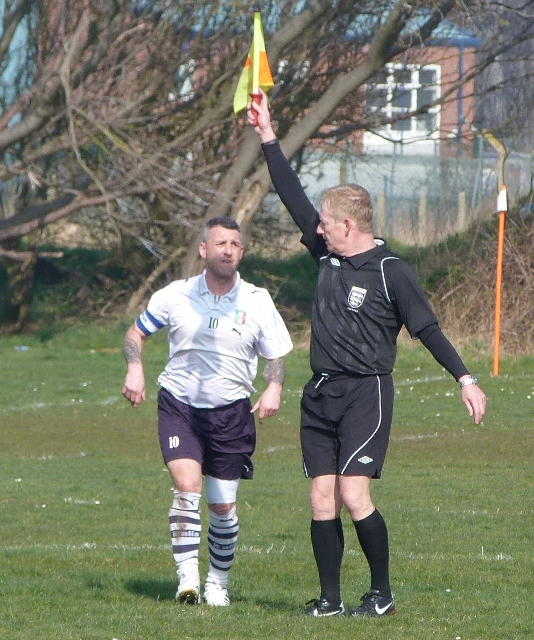 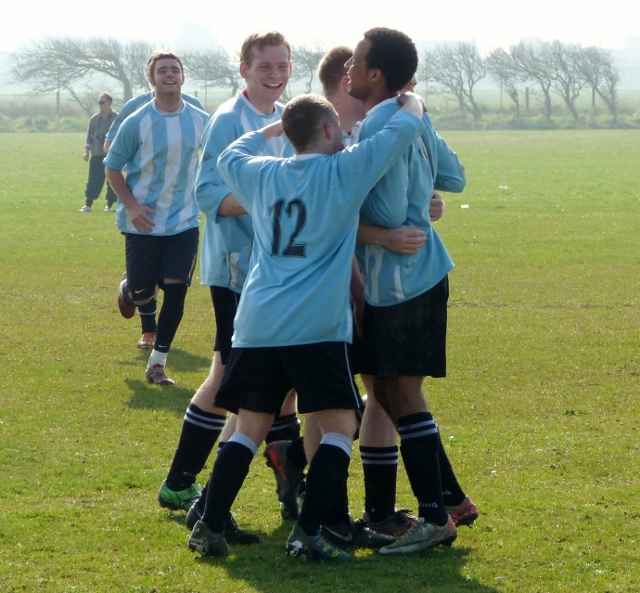 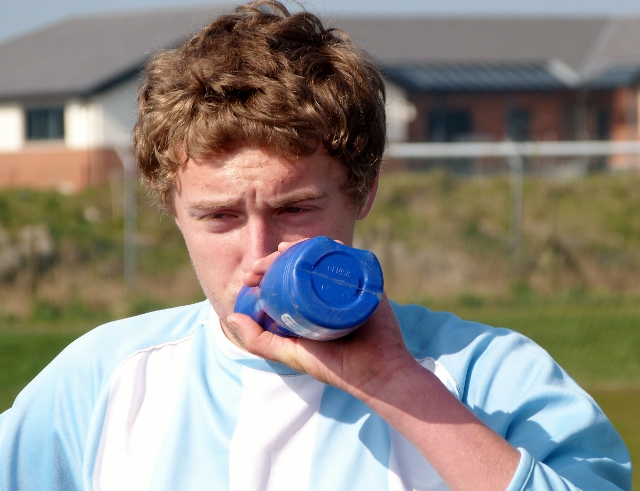 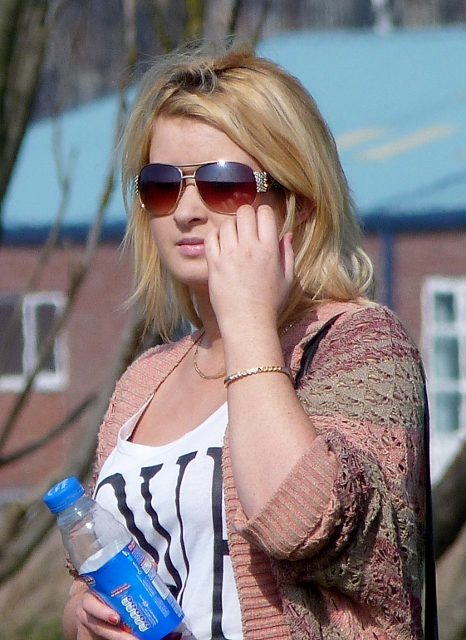 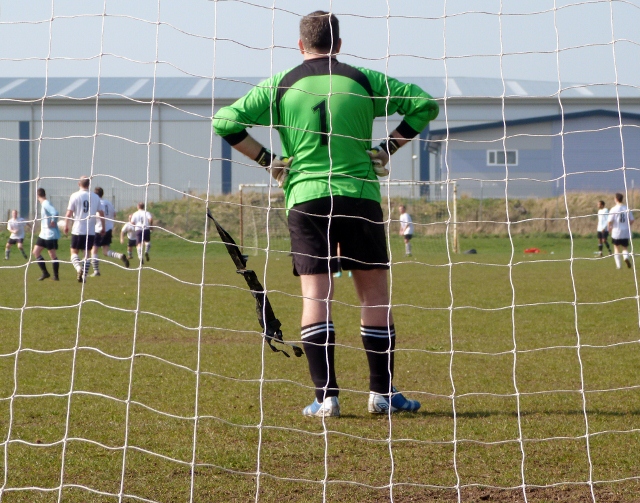 It's a third for Excellent – game over

A late consolation goal for the Vets 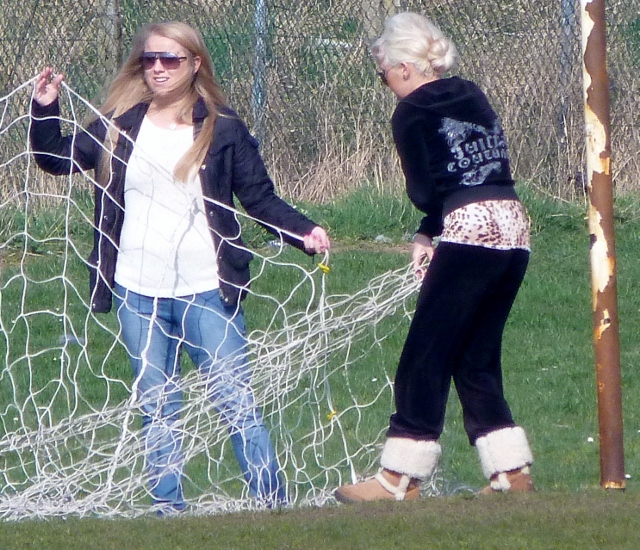 In the other semi Soul Suite FC were up against Lane Ends Reserves FC.  A communication breakdown led to Soul Suite going to the wrong ground.  Whilst the players warmed up the girls struggled with the technicalities of putting up a goal net. 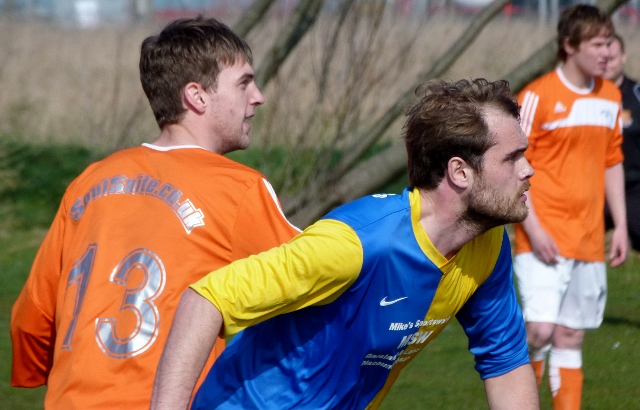 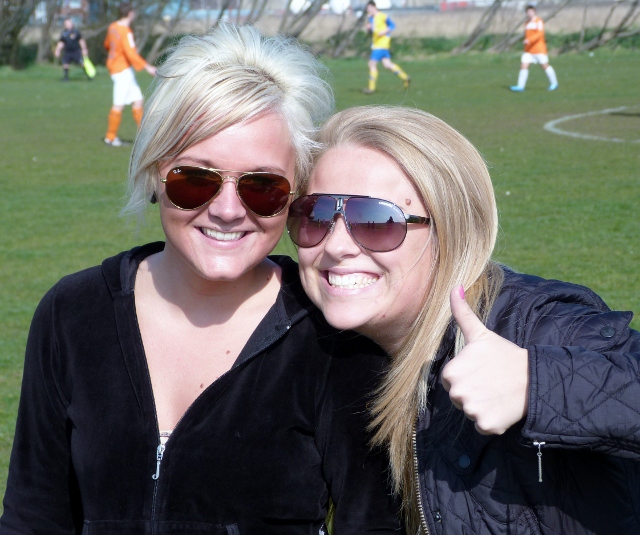 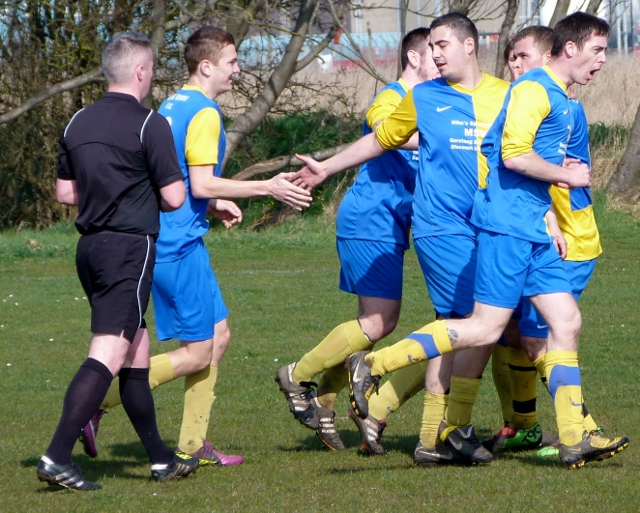 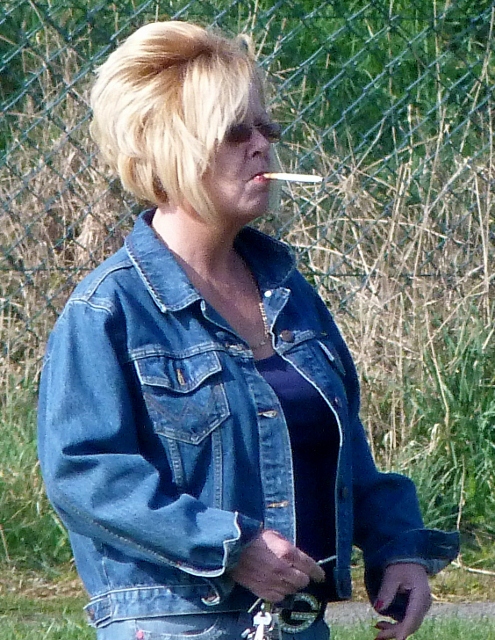 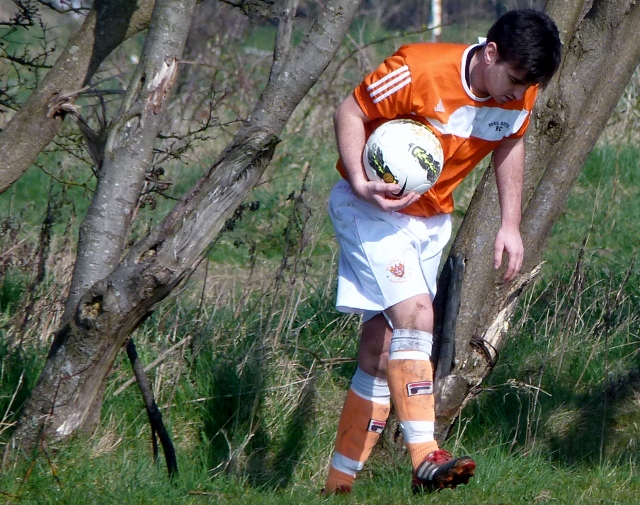 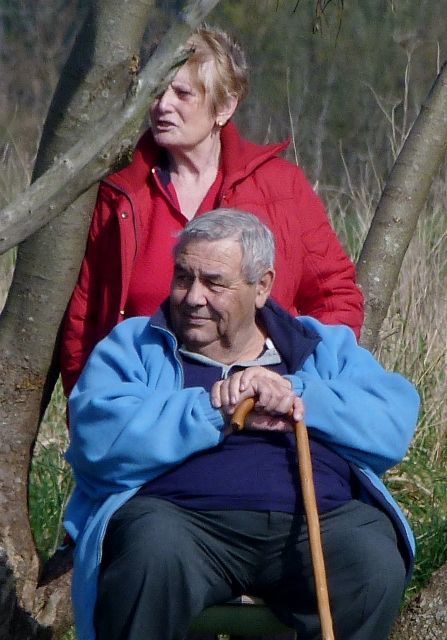 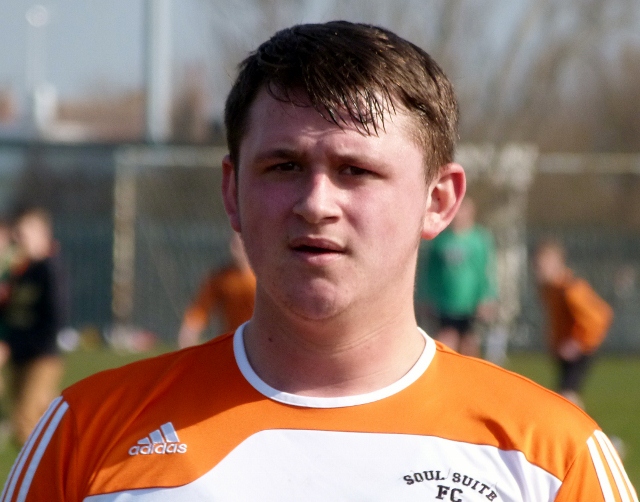 Great save by Spriggs 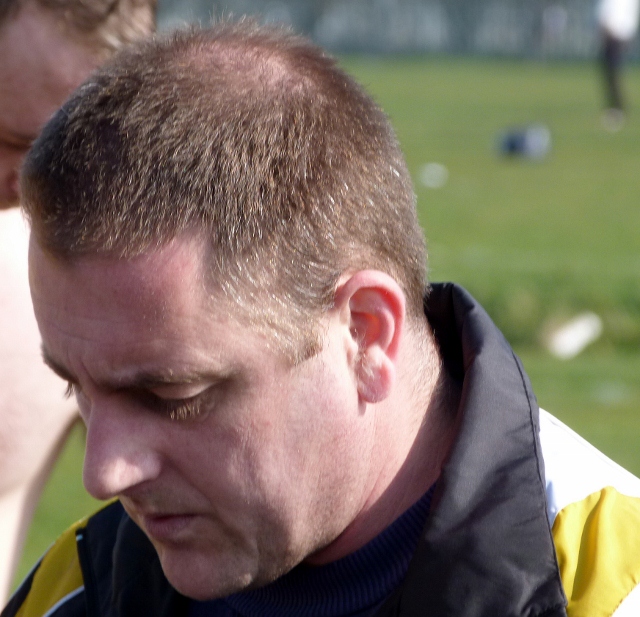 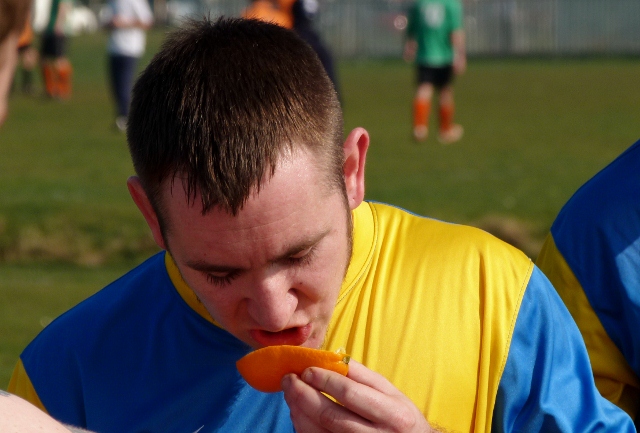 He murdered that orange…even ate the peel 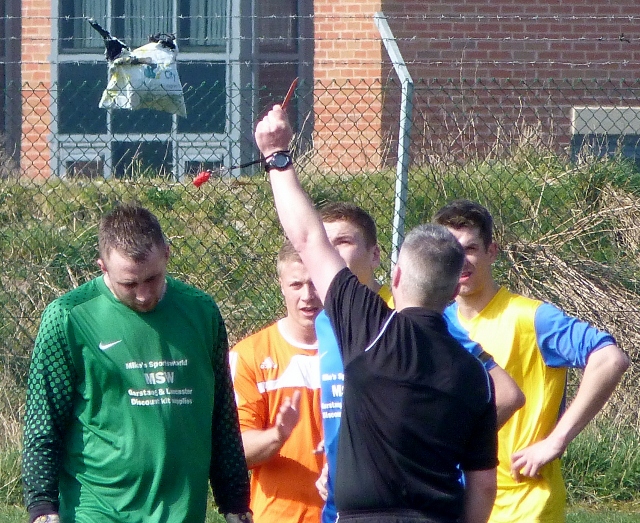 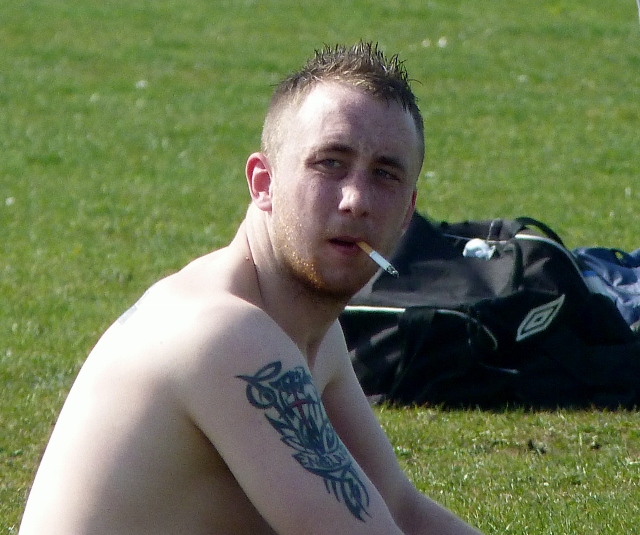 Time for a  fag then 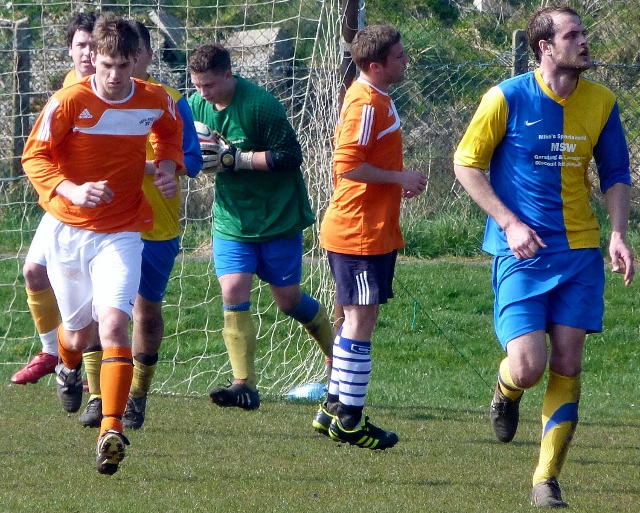