Soul Suite FC beat Thatched FC 3-1 in the Division 4 Cup to reach the semi finals.  Wins in the Prem for Sanuk FC, Gardeners Arms FC and Poulton SFC.  Nine more points for Sanuk from the last five games will secure the title.  Division 1 still wide open as five out of the top six won – it's impossible to call but the Tower Lounge FC look to be favourites.  In Division 2, 21st Century Windows FC took all three points but only just when winning 5-4 away at lowly Travel Village FC.  There were also narrow wins for contenders Blackpool Lane Ends FC and Boars Head FC.  In Division 3, Xceptional Kitchens FC are the first BFSFA side to cross the finishing line.  They've completed their programme as clubhouse leaders.  Now they can only wait to see if they can be overhauled by FC Kingsfield (Must win final three games) or Mere Park FC (Need ten points from final twelve available).  In Division 4, Blue Room FC stayed top following a narrow 1-0 win against Excellent (UK) FC whilst Philharmonic FC maintained their strong finish to the season with a big win against bottom club DS Rovers FC. 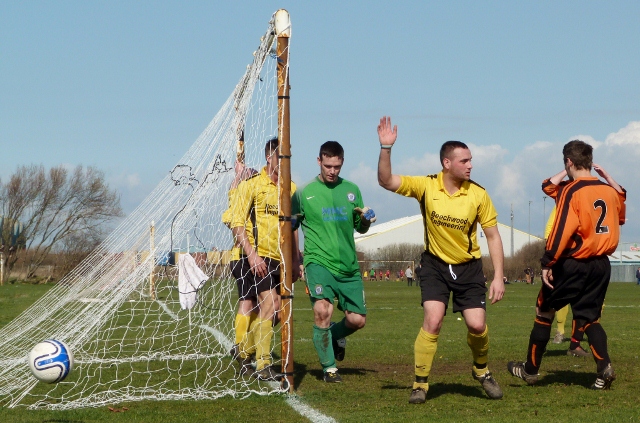 Action from Commonedge Road where Gardeners Arms FC (Yellow) were away at Bloomfield Vets FC in the Prem. 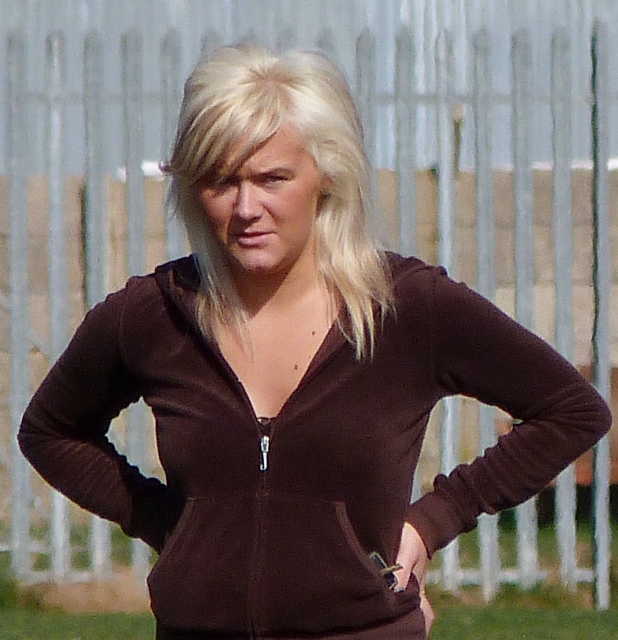 The sun is out and so are the WAGS 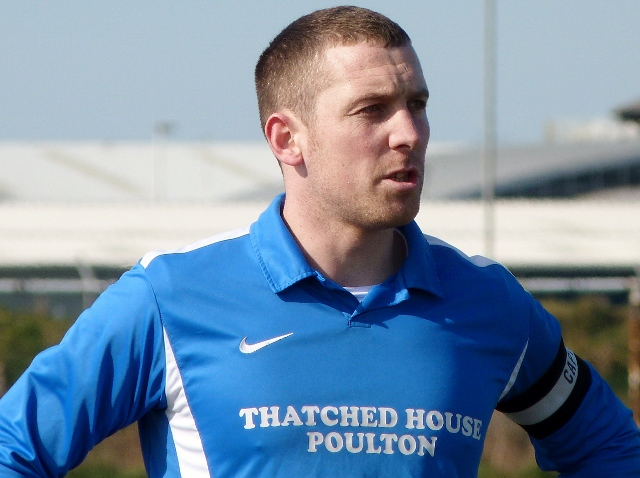 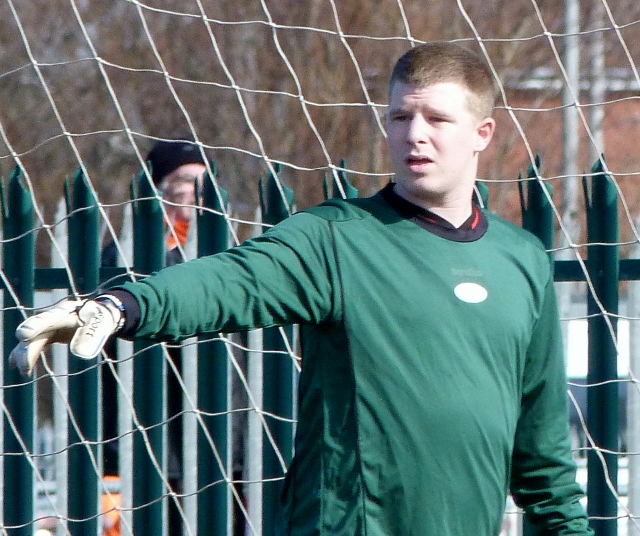 Thatched FC quick free kick – The Soul Suite defence was fast asleep but the Thatched FC striker and the Fyldesport camera were right on the ball. 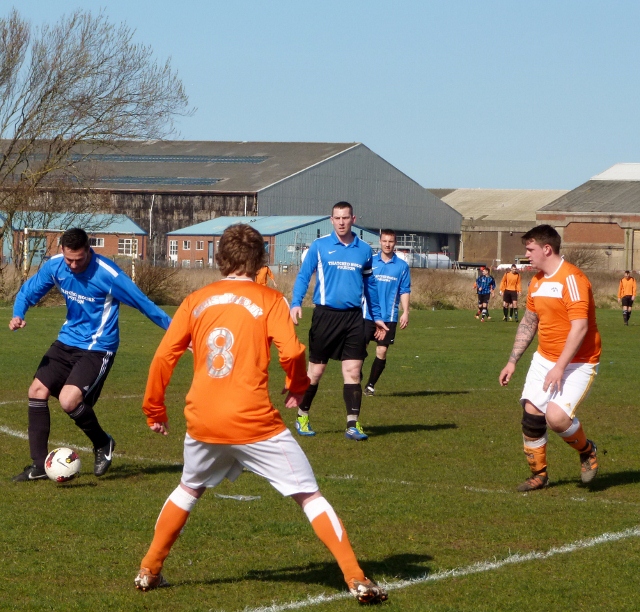 Chris Matthews on the ball 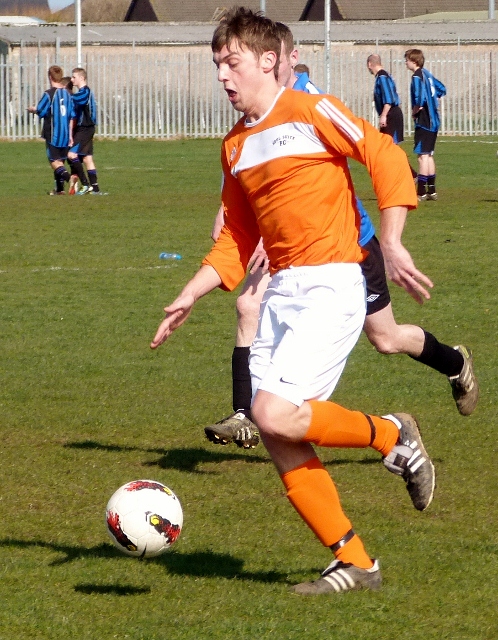 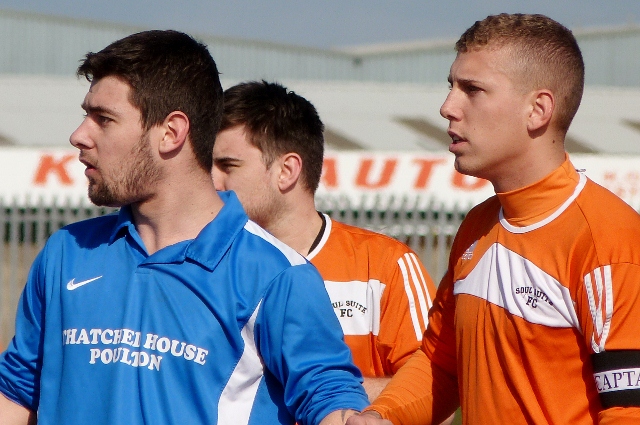 Wrestling with me mate

Liverpool FC on their arses 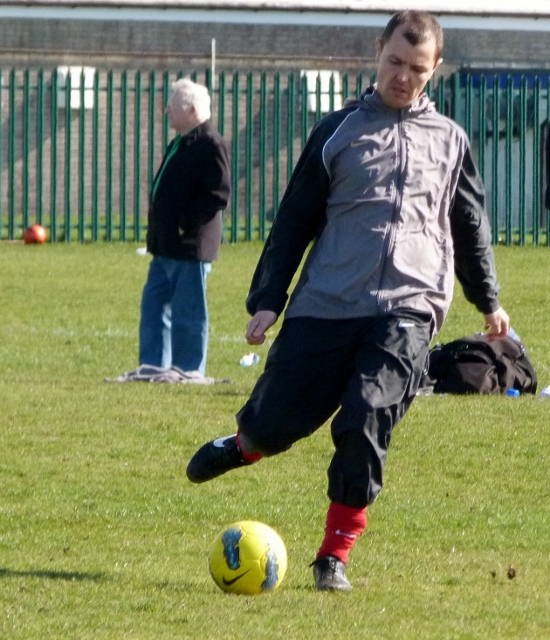 Thatched FC manager is on the pitch 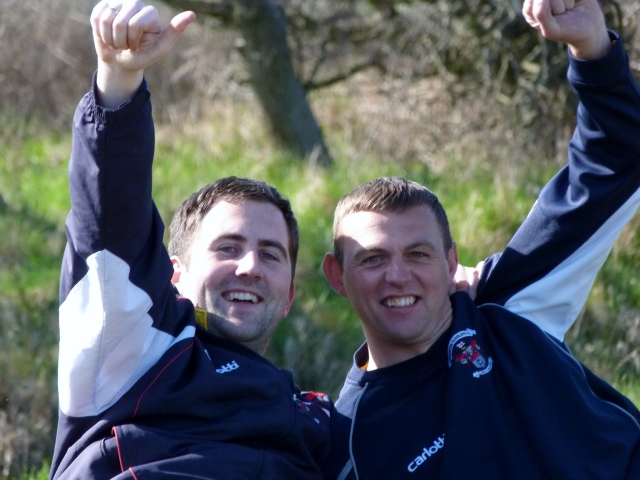 Tally and Holloway in the bushes 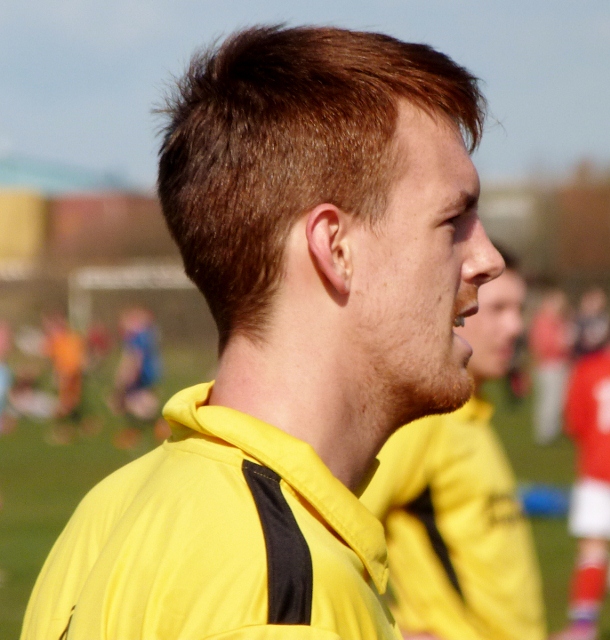 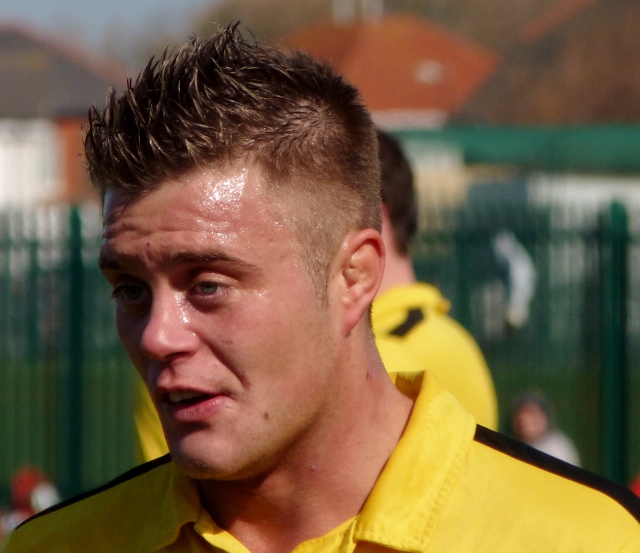 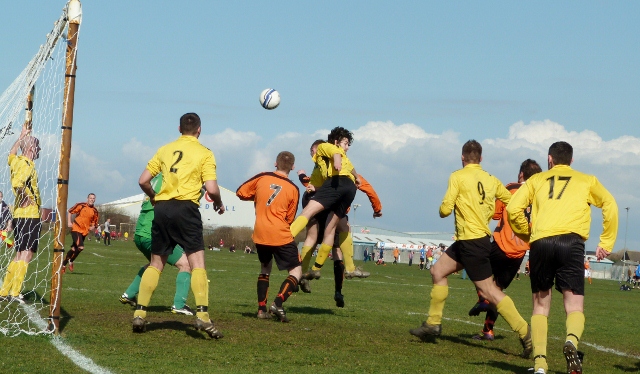 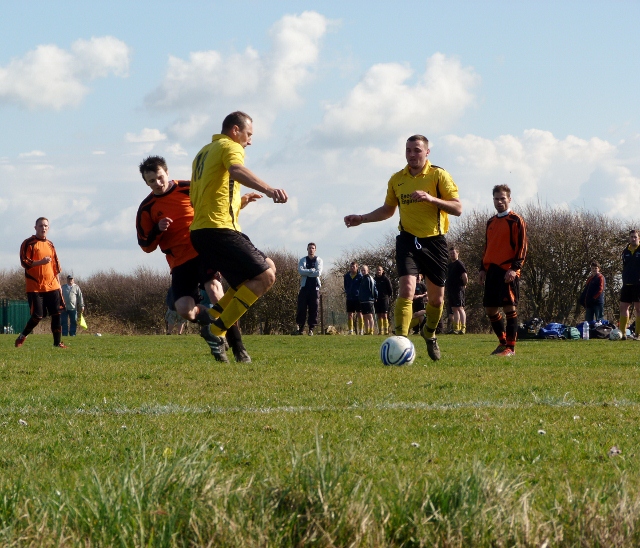 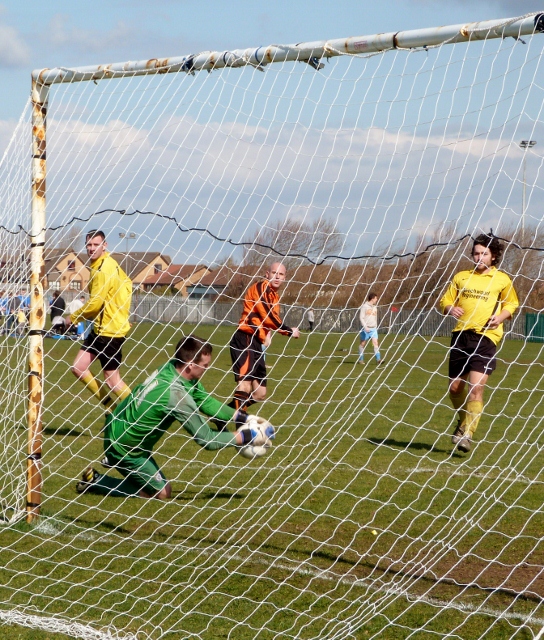 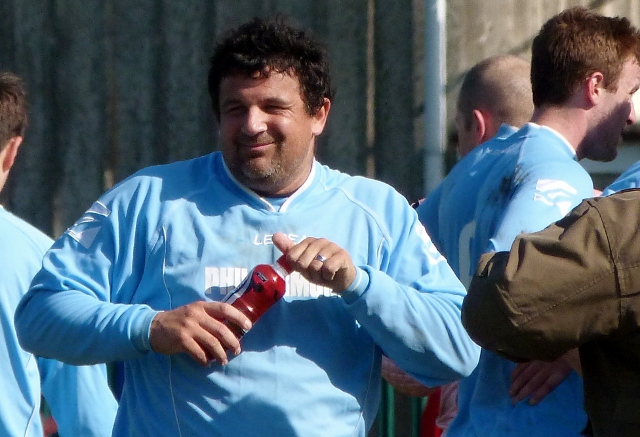 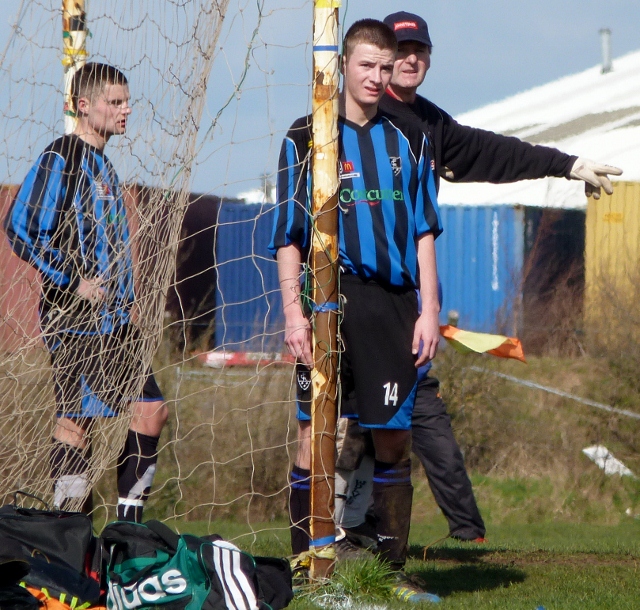 FC Rangers under the cosh from in-form Clifton Arms FC this morning. 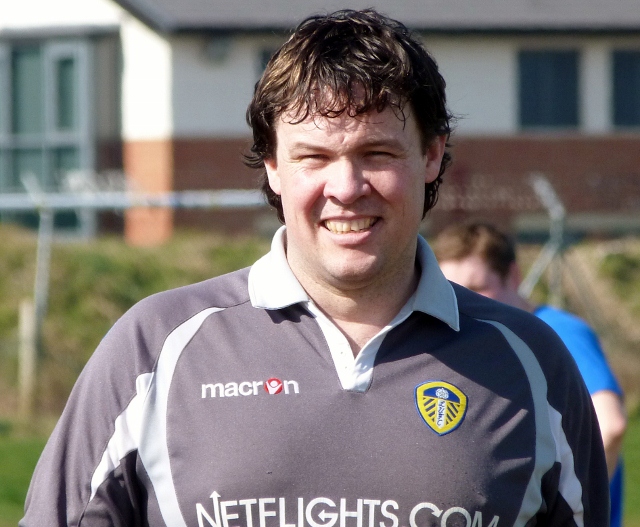 Long serving Squirrel FC manager Andrew Wright – is this the final season for the famous club? 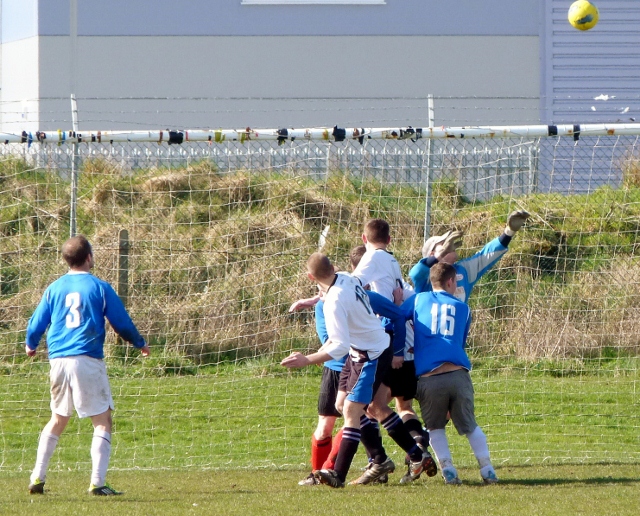 Squirrel FC in the blue 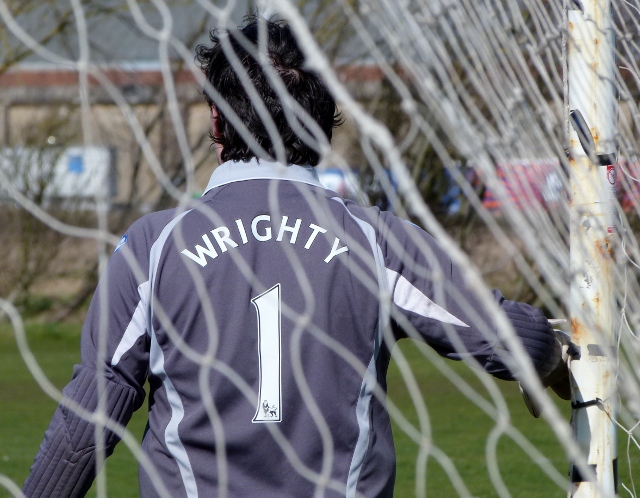 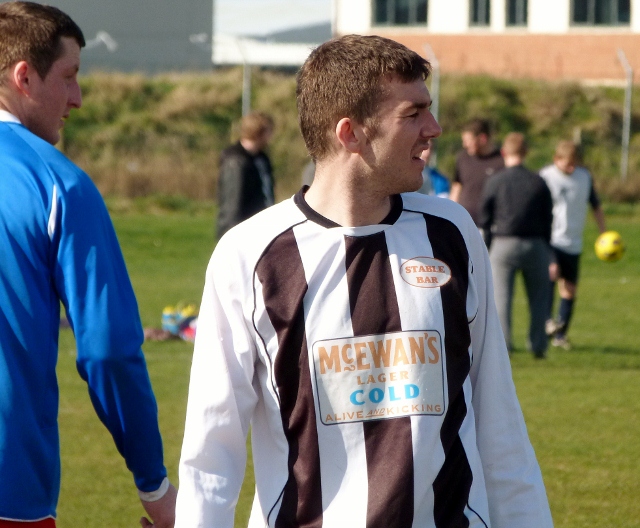 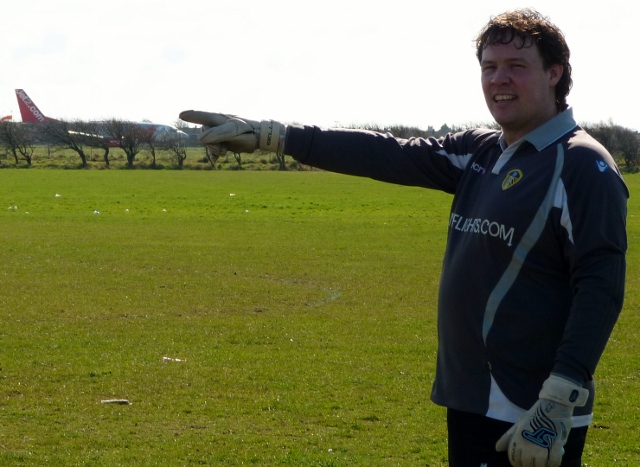 Eddie Kay in black & white.  Apart from the odd trace of ginger there was little diffrence on the colour version.  Not bad for his age. 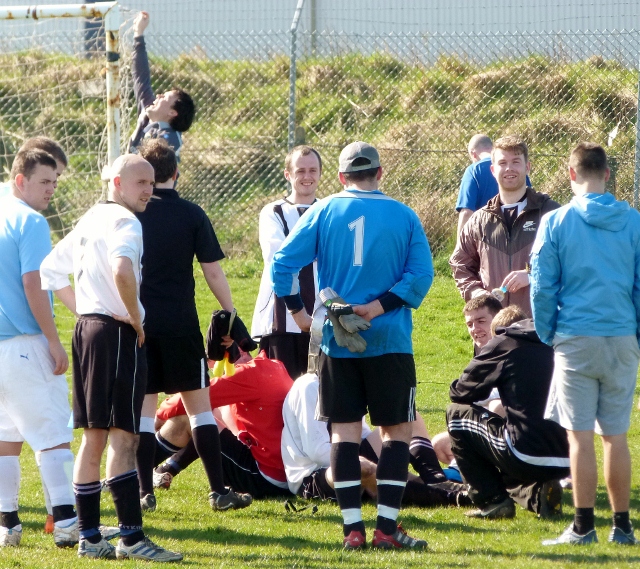 Bad news from the Stable v Squirrel match where a broken ankle to a Stable Bar FC player resulted in the match being abandoned after 70 odd minutes.  Best wishes from us all for a speedy recovery. 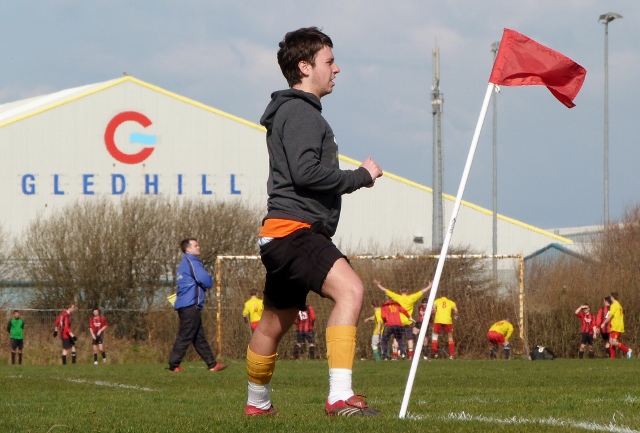 The Soul Suite FC sub is warming up