Newton, Poulton and Wrea Green reach the semi finals of the Prem/Division 1 Cup.  In the Division 2/3 Cup, Blackpool Lane Ends, Fc Kingsfield, No 4 Celtic and Boars Head all progressed.  A great win for Lane Ends Reserves in the Division 4 Cup against Blue Room FC and there were also good wins for Excellent UK FC and Fylde Coast Vets.  The fight for the Premier Division title took another twist this morning as Sanuk FC lost away at Fleetwood Gym and the Gardeners Arms won 3-0 away at FC Loco.  In Division 1, leaders Village Steel lost 3-0 away at bottom side Highfield Social who won only their second league game of the season.  Second placed Golden Eagle also lost 2-0 away at Bathroom Solutions FC.  Tower Lounge, Blackpool Catholic Club and Tangerine Tavern all won important games and the Divisional title is again wide open.  In Division 2, Hansom Cab climbed into fifth after beating Clifton 4-3.  In Division 3, leaders Xceptional Kitchens and rivals Lane Ends FC played out an entertaining 1-1 draw.  In the Division 4 basement battle, DS Rovers recorded their third win of the season by beating Stanley Arms, Wesham.  They stay bottom but the gap has narrowed to two points with a game in hand.

Action from Commonedge Road where we unexpectedly saw the Mere Park v St Annes game in Division 3 after it had been moved late due to standing water at Boundary Park. 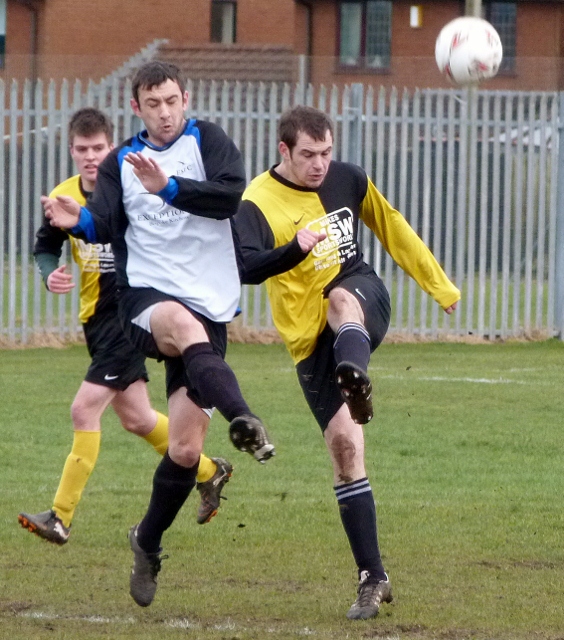 Another big game in Division 3 as leaders Xceptional Kitchens FC (White) were away at Lane Ends FC.  This game had also been switched at the last minute from Wesham due to a waterlogged pitch. 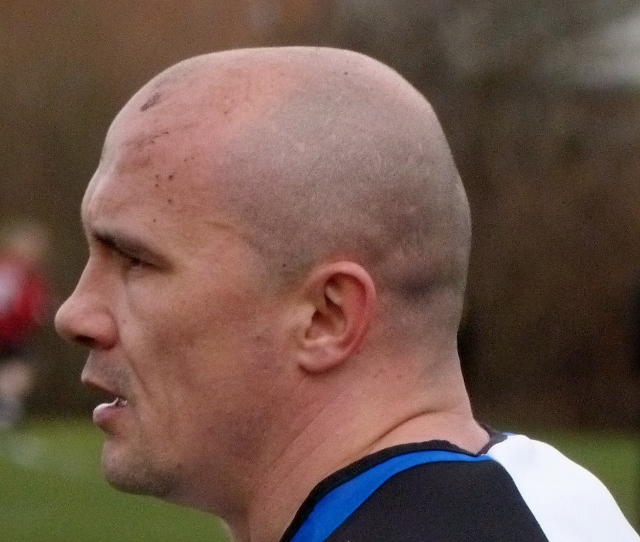 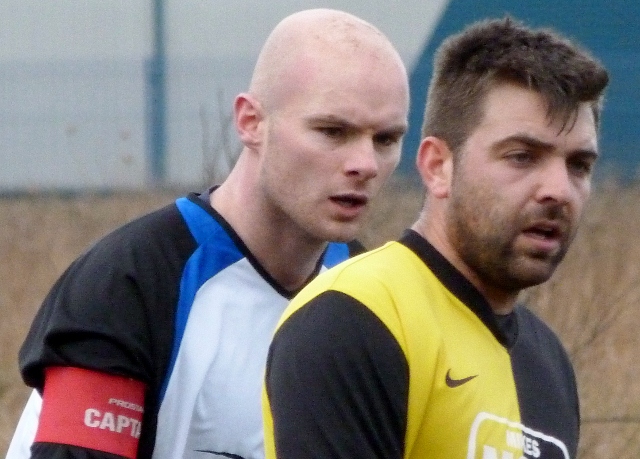 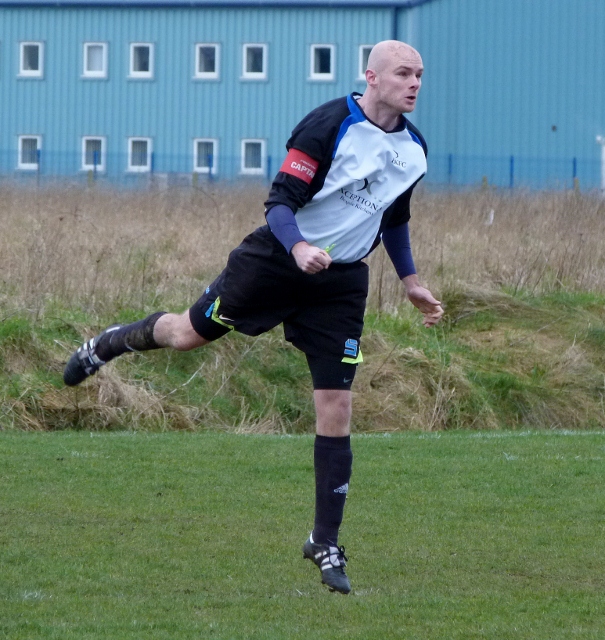 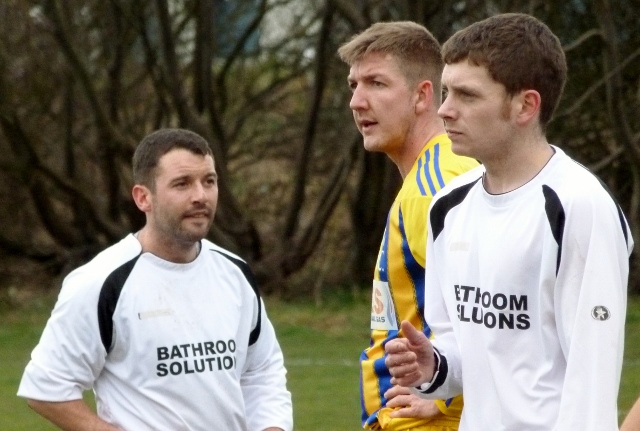 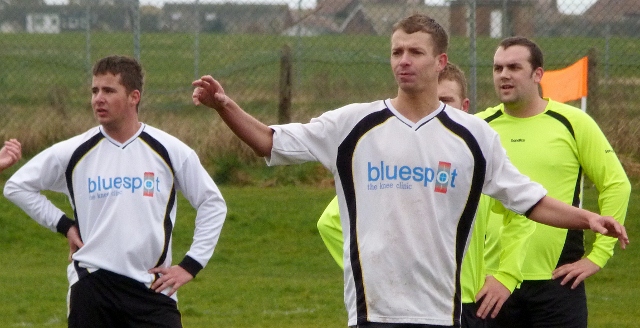 Mere Park FC were up against St Annes FC 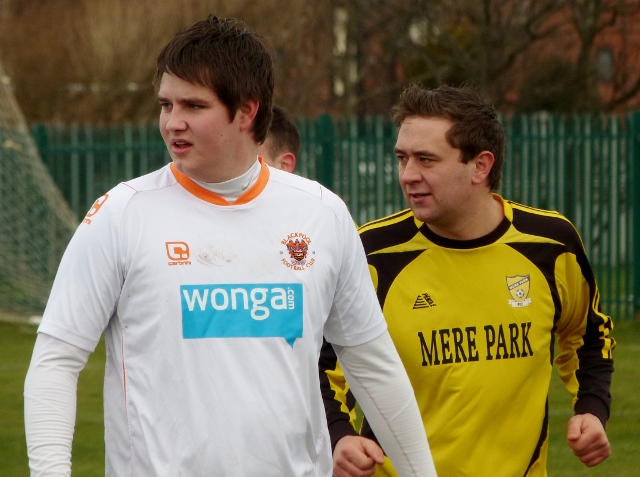 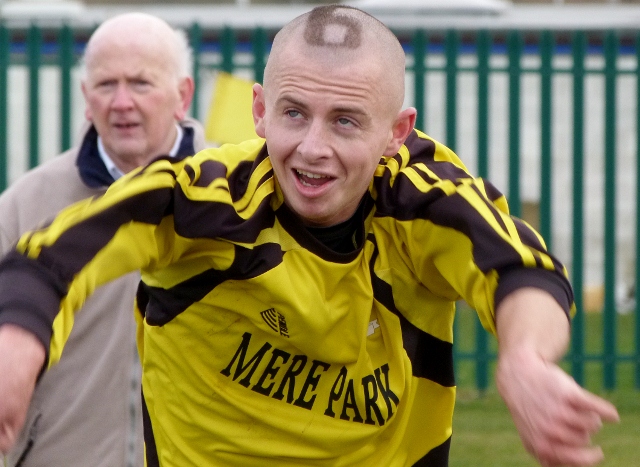 'Frank, why does your number six have his shirt number shaved in his head?'  'He thinks he's Mario Ballotelli and he's an idiot, that's why'…..'thanks for clearing that up Frank. 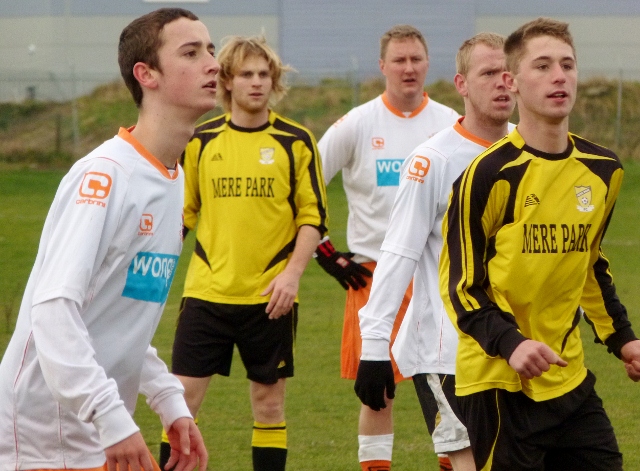 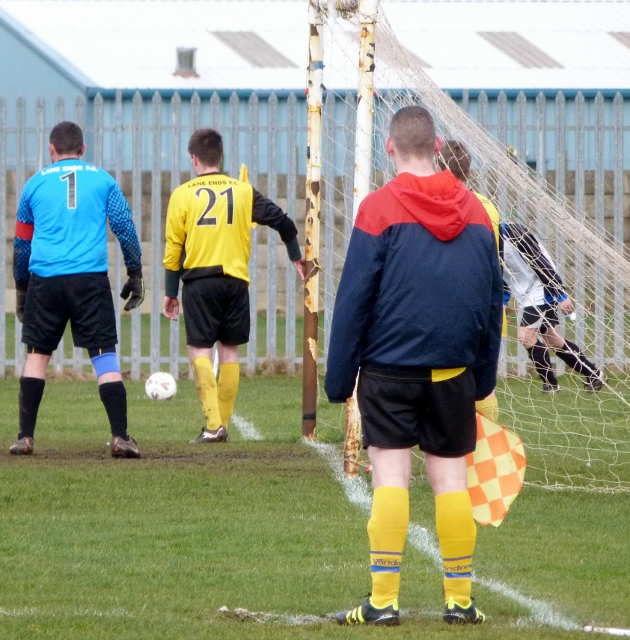 Steel in the stripes 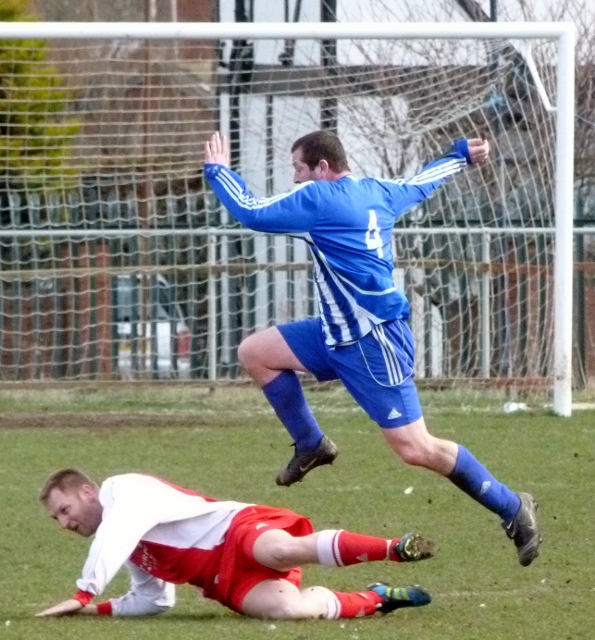 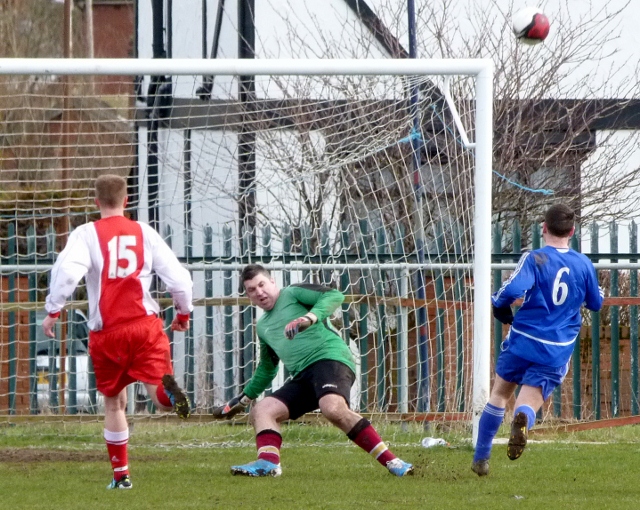 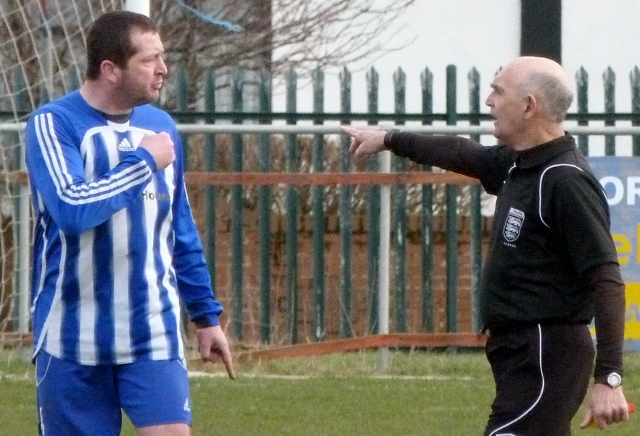