Holders Poulton SFC ease into the last sixteen of the Lancashire Sunday Trophy after a 5-0 away win against Preston side Acre Gate Lane FC.  Quilligans FC reach the quarter finals of the Gledhill Cup after they beat Tangerine Tavern FC away at Stanley Park.  Gardeners FC maintain their recent good form against WCT Chris Allen Garages as an 8-0 away win moves them up to second.  Back to back defeats for Blackpool Motor Works FC allows Golden Eagle FC to top Division 1 tonight after they beat Highfield Social FC.  In Division 2 leaders Blackpool Lane Ends FC were without a game but rivals Boars Head FC failed to capitalise as they lost 3-2 away at the Glazers who are well placed in third.  Xceptional Kitchens FC bounced back from last week's defeat to beat FC Kingsfield away.  The win was made all the sweeter as No 4 Celtic FC lost 2-1 to mid table outfit Bispham Hotel FC.  Excellent UK end FC Newton's unbeaten start to the season with a 4-3 win.  Victories for Thatched FC (Only just) as well as Soul Suite and Blue Room keep things very interesting at the top of Division 4.

At Collins Park the players of Highfield Social FC and Golden Eagle FC observe a minute's silence for the fallen prior to the Division 1 fixture. 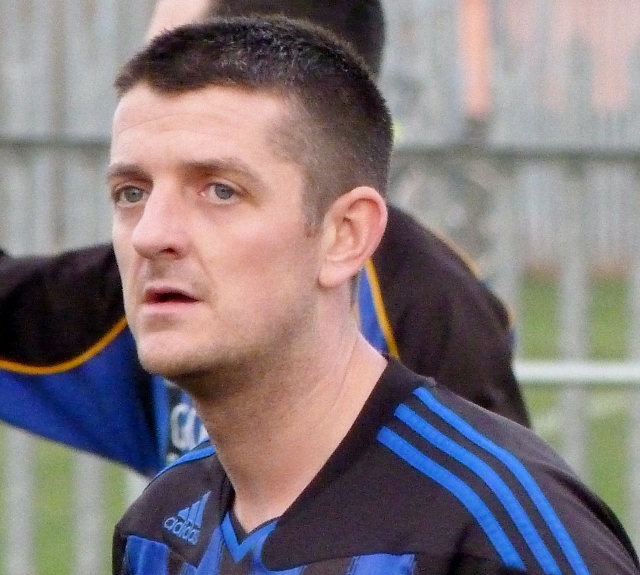 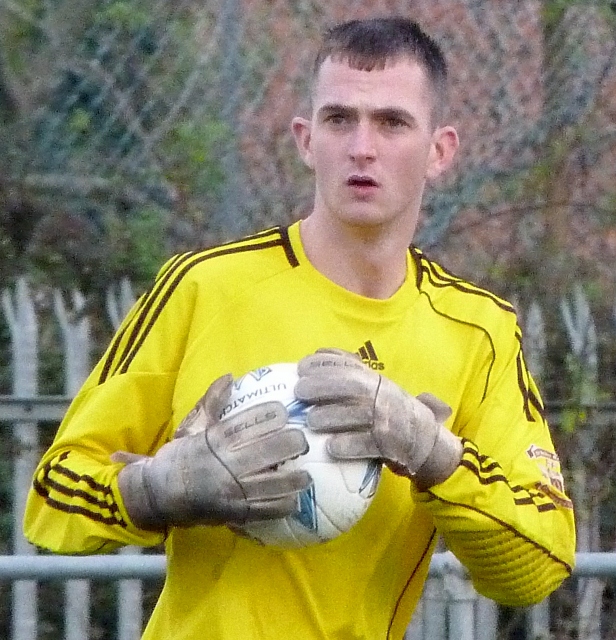 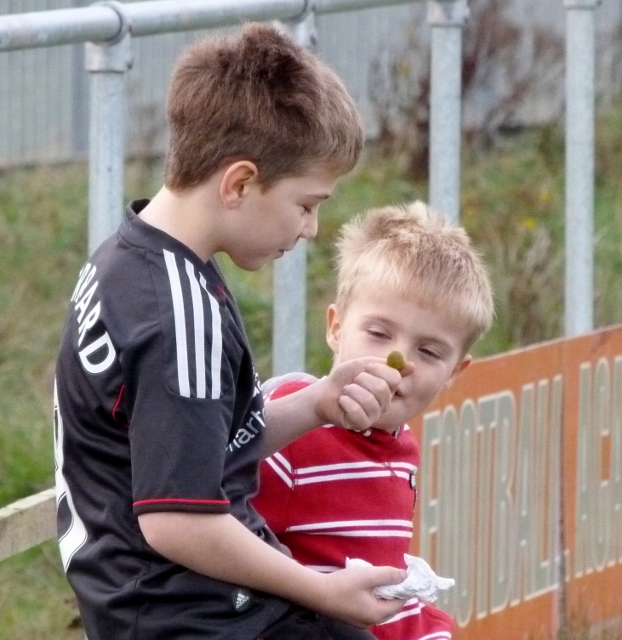 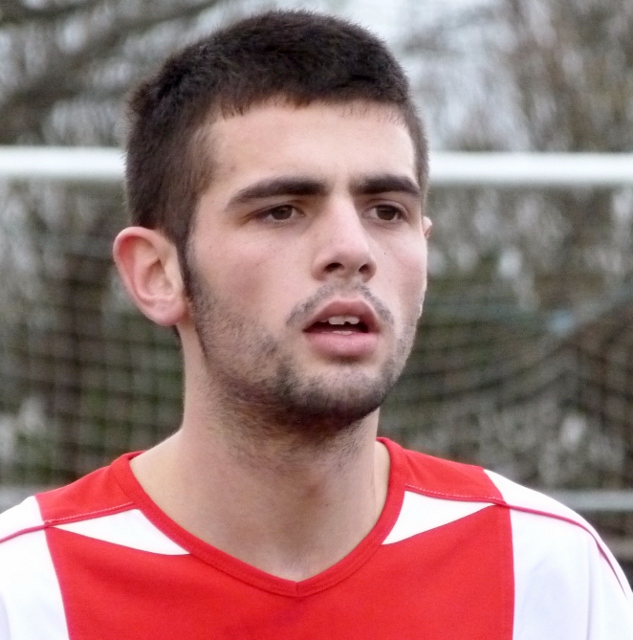 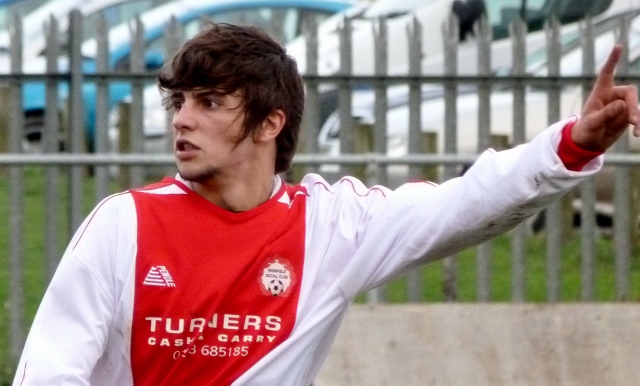 Disaster for Highfield as their excellent start was undone by a backward header that sailed over the keeper and into the net. 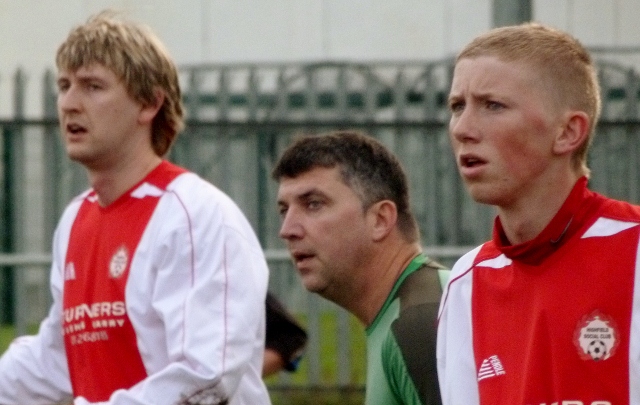 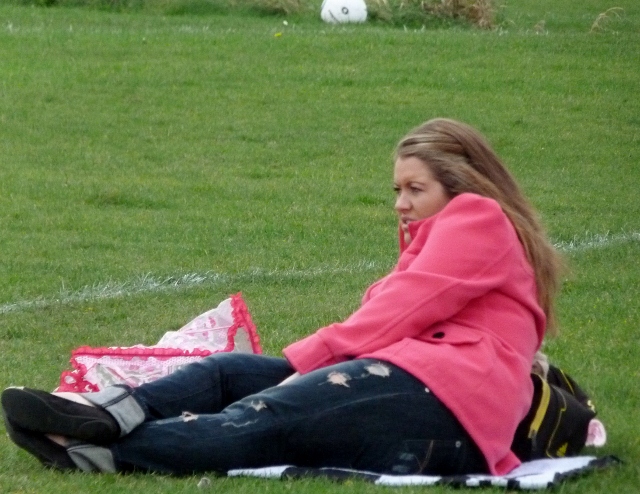 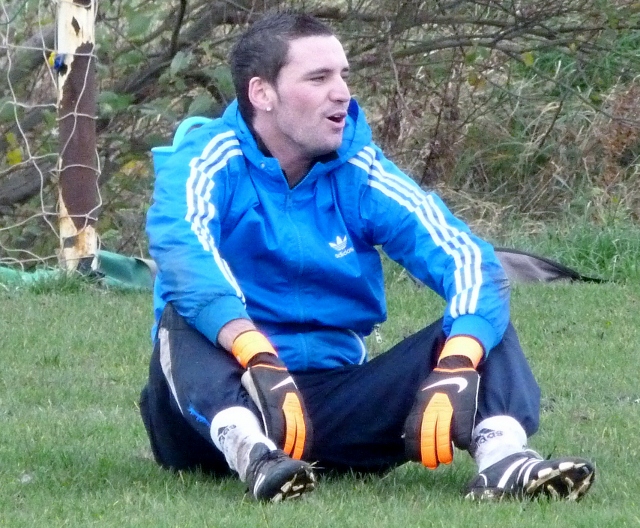 Lucky Clifton keeper, appeared to spill the ball but the referee adjudged that there was an infringment 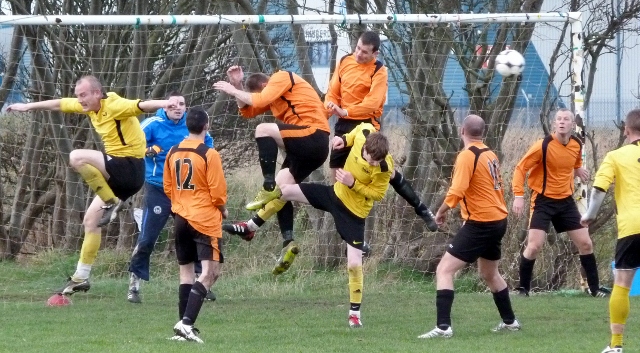 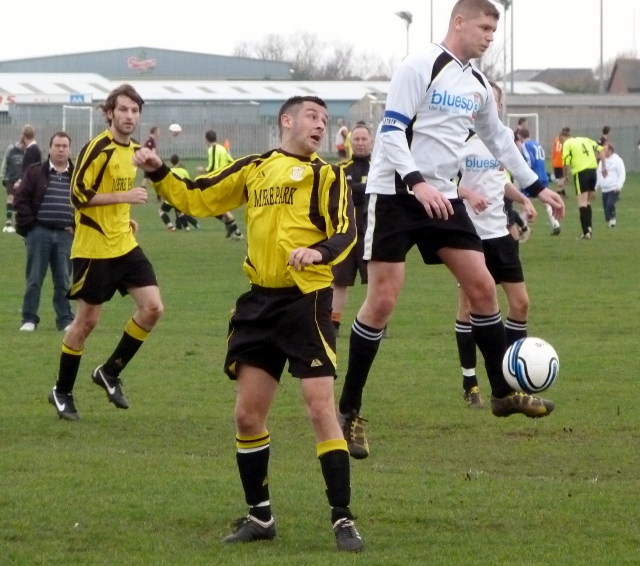 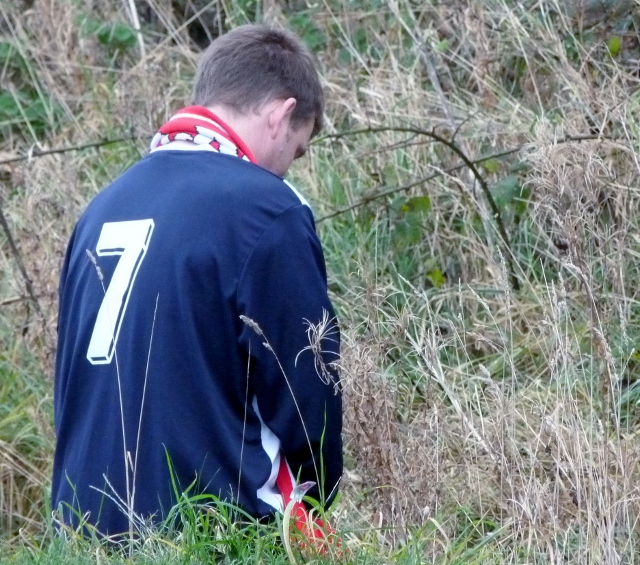 Watch those brambles fella, they prick 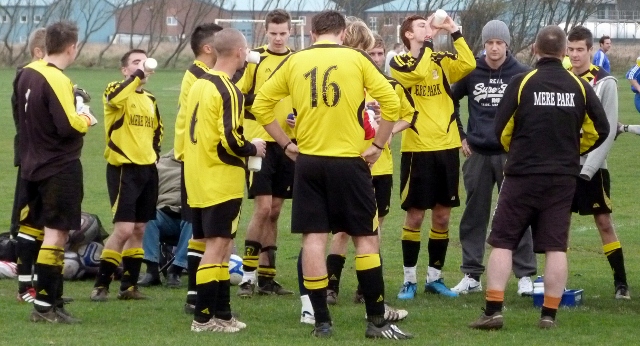 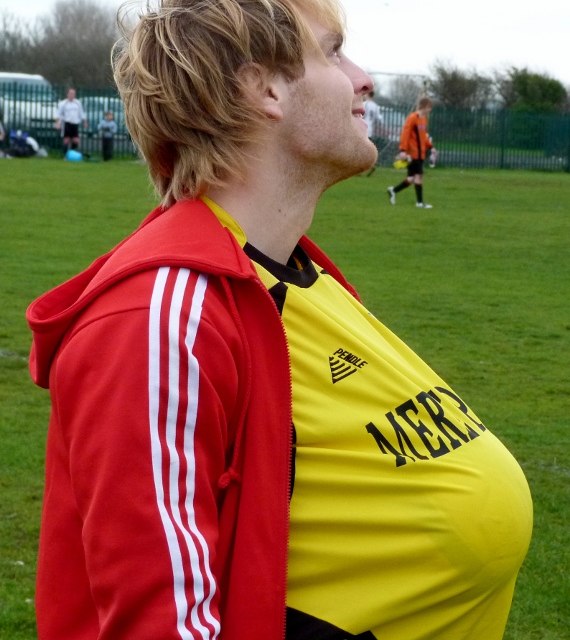 'Will you take a picture of me with a football up my jersey?'……..errrr….OK 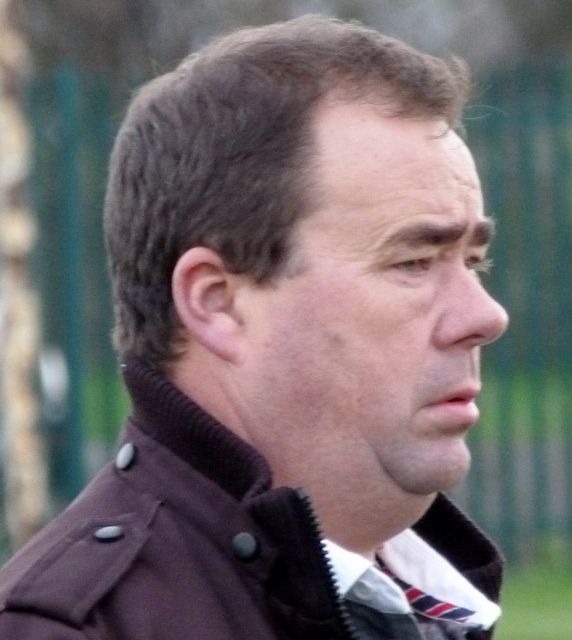 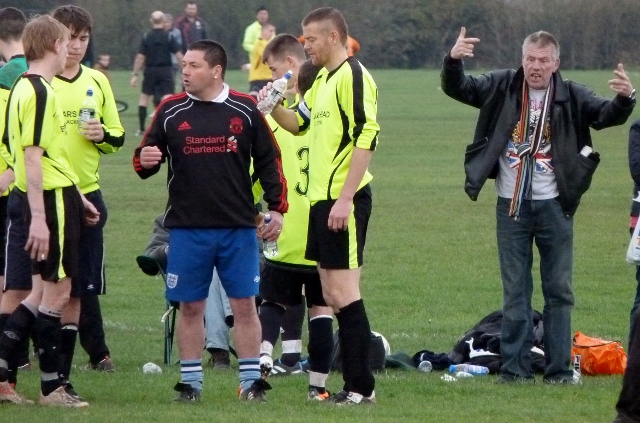 Half time team talk with further encouragement from the fanbase 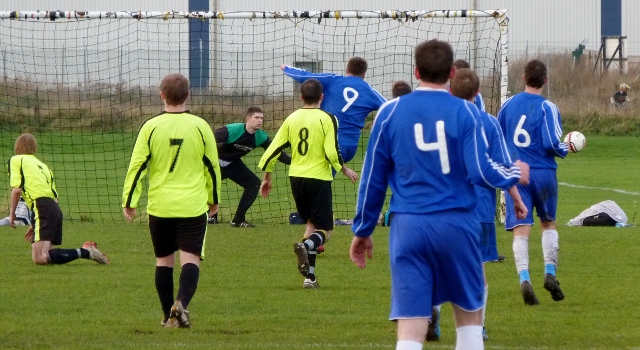 Just wide from the Glazers (Blue) 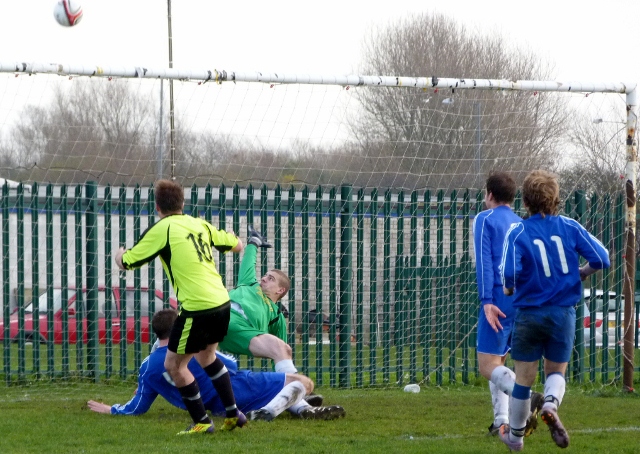 A bad miss for the Boars, four yards out and he scooped it onto the bar with his right foot when the left foot slot looked the far better option.