Quilligans FC lose for the first time in over 12 months as they were beaten 2-1 away at Mill Hill, Blackburn in the Lancashire Sunday Trophy.  A great effort by Division 1 side Tower Lounge FC as they lost on penalties to recent winners AFC Lostock Hall in the same competition.  In the 4th Round of the Gledhill Cup there were good wins for Gardeners Arms FC, Blackpool Catholic Club FC, Newton Arms FC and Mythop Leisure FC who all progressed to the last eight.  Spindles FC moved up to fifth in the Prem as they took all three points against WCT Chris Allen Garages FC.  In Division 1, leaders Blackpool Motor Works FC lost for the first time in the league this season as they were well beaten 5-1 at home by Village Steel FC who go third.  The Eagle won again to stay second and narrow the gap.  Northern Care Colts FC had a good away win at Tangerine Tavern FC to go fifth.  Big wins for both Blackpool Lane Ends FC and Boars Head FC as they begin to open up a gap at the top of Division 2.  It's a similar scenario in Division 3 as the top three have a healthy gap but whilst No 4 Celtic FC and FC Kingsfield won, leaders Xceptional Kitchens FC lost 4-2 at home to Mere Park FC who are still in touch with the leading pack.  FC Newton top Division 4 tonight after a convincing win against Victoria Hospital FC and in the game of the day the points were shared at Preston New Road as Blue Room and Soul Suite FC drew 0-0. 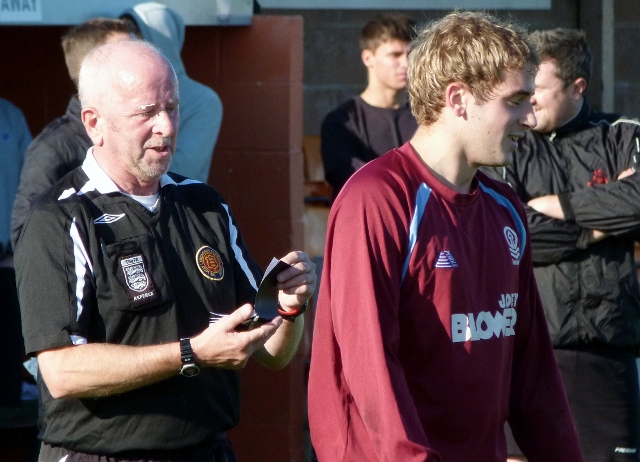 At the ground of AFC Blackpool, Tower Lounge FC (Claret) were taking on top Preston side Lostock Hall FC in the Lancashire Sunday Trophy.  In the above picture referee Sam Johnson cautions a Tower player after one of the few bad challenges in the match.

Prior to the toss, the referee gives both skippers something to ponder.

Scott McCabe in the Lostock sandwich

Lostock manager far from happy with his side's opening half performance. 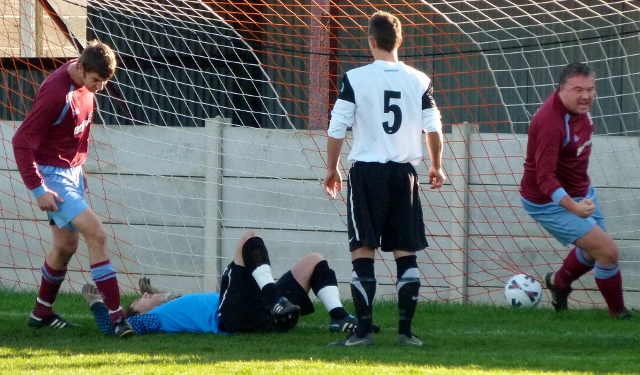 Big man Gordon Reeves FC (Far right) makes his hefty presence felt from the corner as he powered in to head the Tower opener.

Lostock were caught upfield, the Tower counter attacked down the right, squared the ball to unmarked McCabe who made no mistake.  2-0 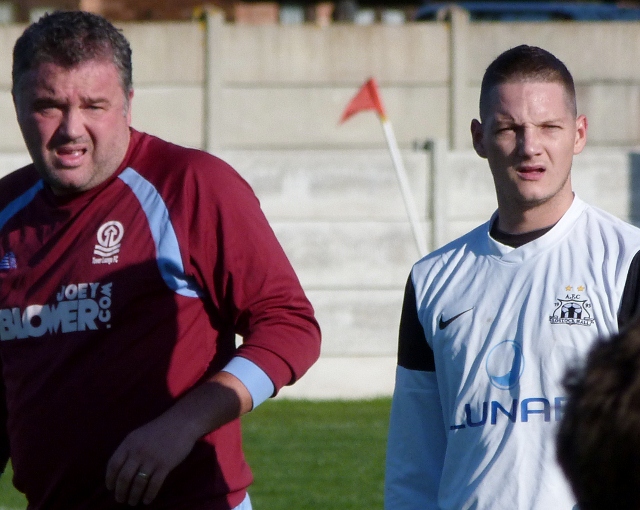 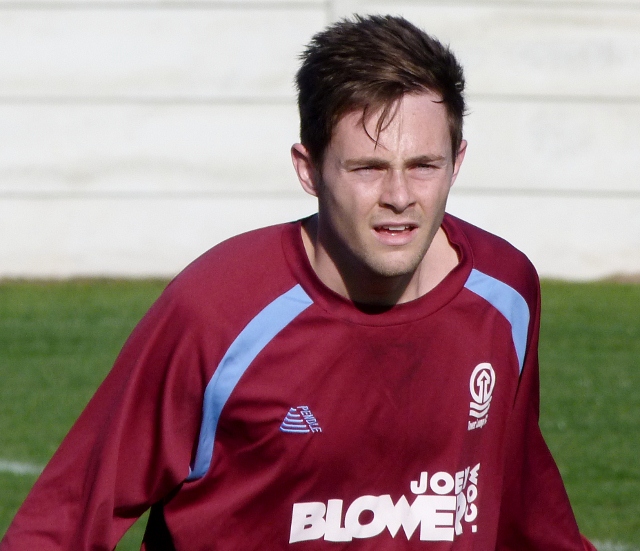 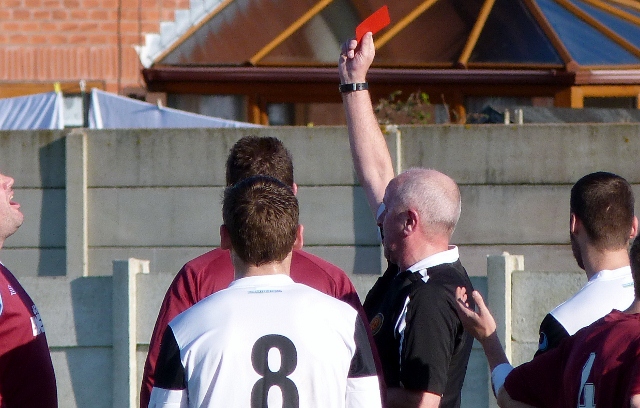 Turning point, Tower's James Dewhurst brought down a Lostock player as he was through one one one against the keeper and about to pull the trigger.  A deserved red card for the Tower player much to the disappointment of Reeves far left. 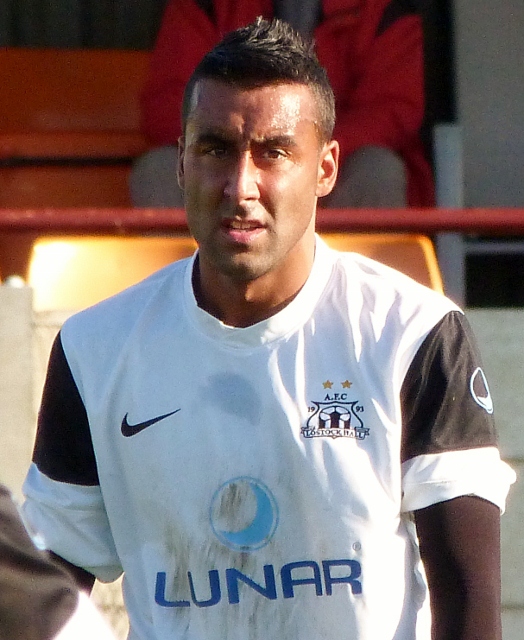 Close….but a luck escape for Tower who made it through to the interval with a 2-0 lead. 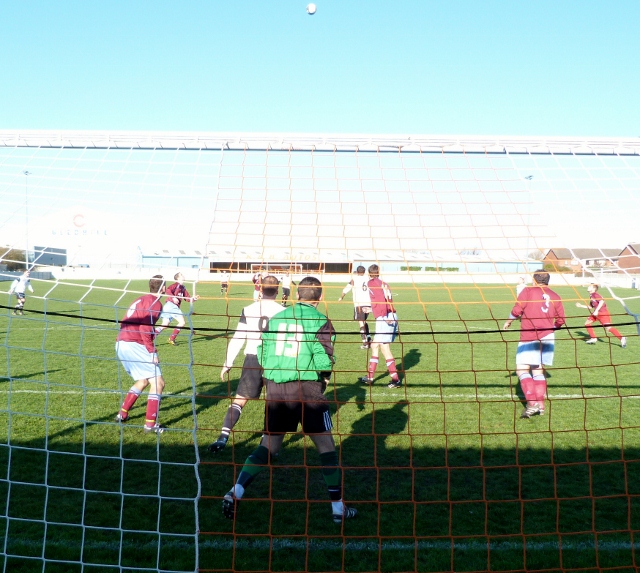 A glorious autumnal morning with the AFC pitch in great condition for November.

Down to ten men, Tower were on the rack and soon became encamped in their own half.  Lostock pulled a goal back after a great cross was headed back across the keeper and into the far corner by Sanderson. 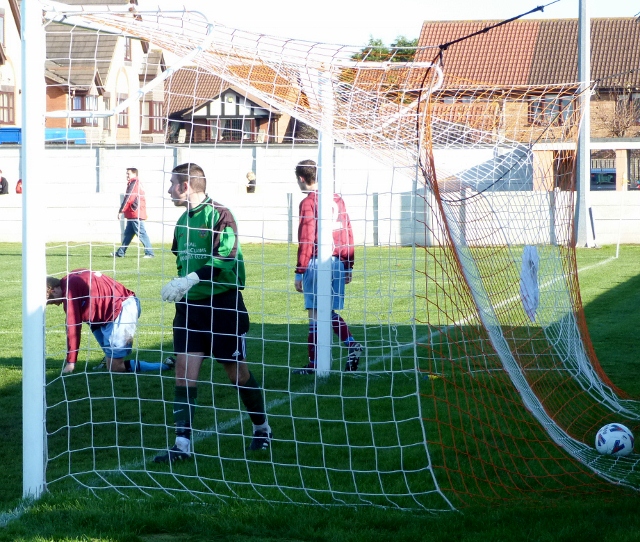 Not long after, Bird missed his punch and the ball deflected of McCabe's head and into the net.  2-3 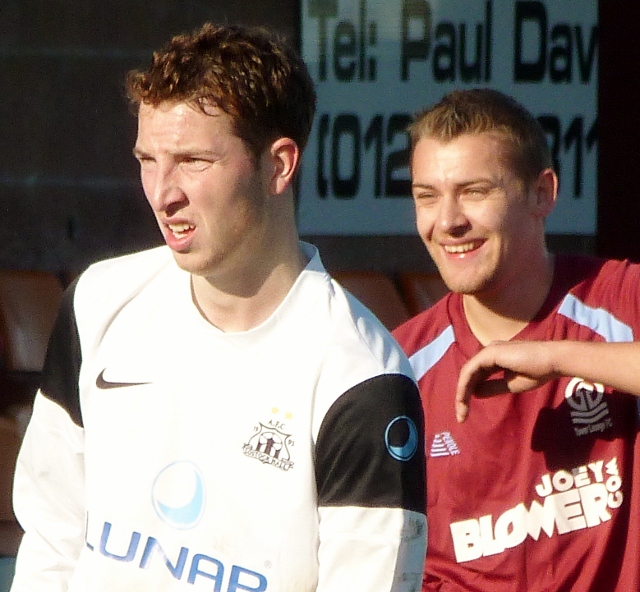 When they went behind, I thought that was it for ten men Tower but they kept on going and scrambled an equaliser…brilliant stuff.  3-3 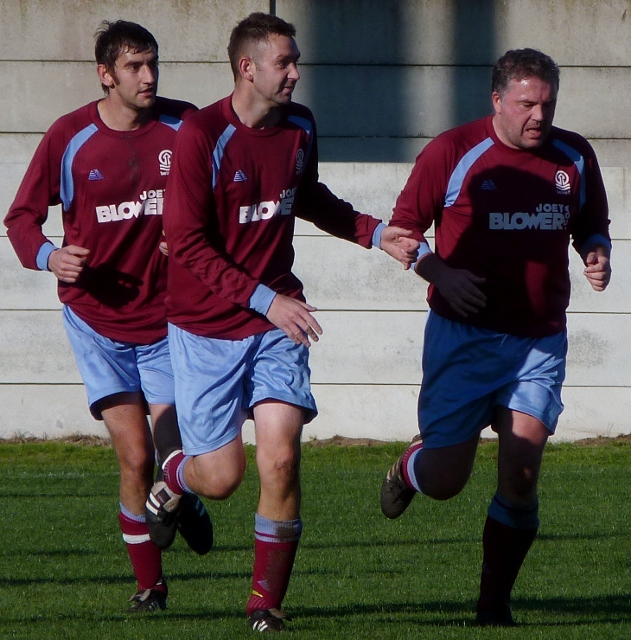 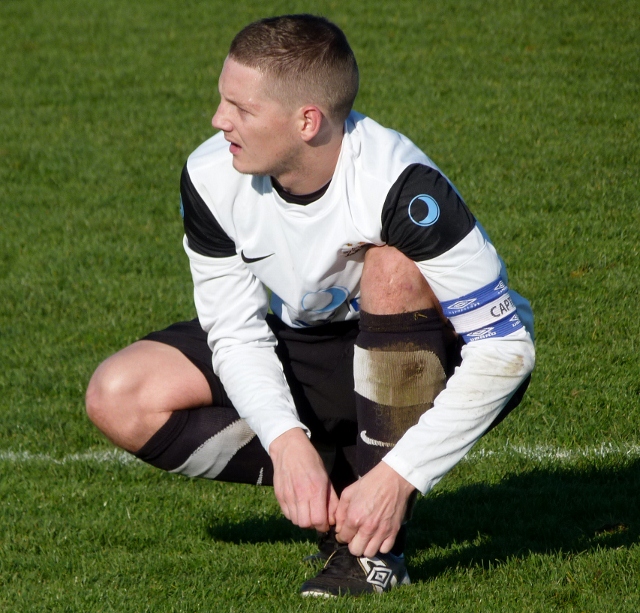 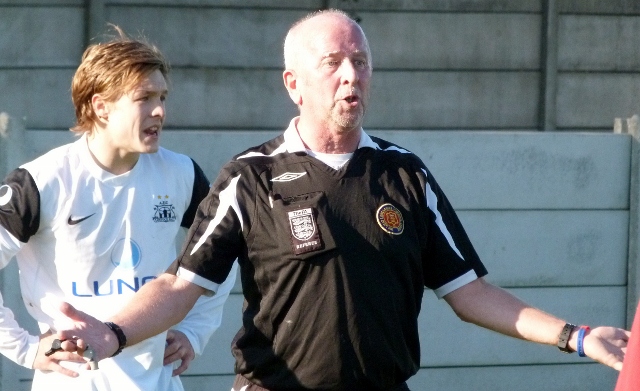 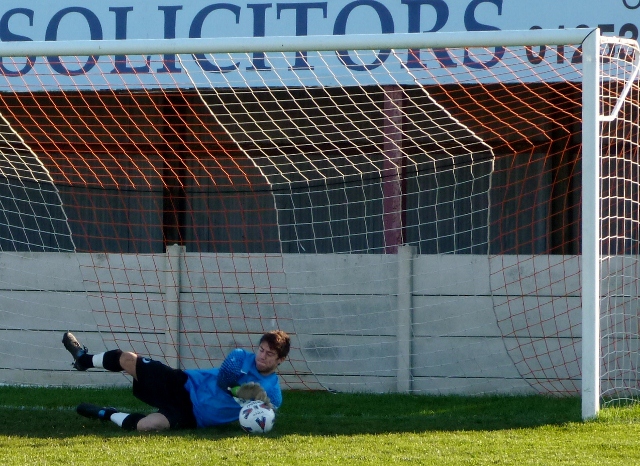 Good save low to his left by the Lostock keeper

Bird is sent the wrong way 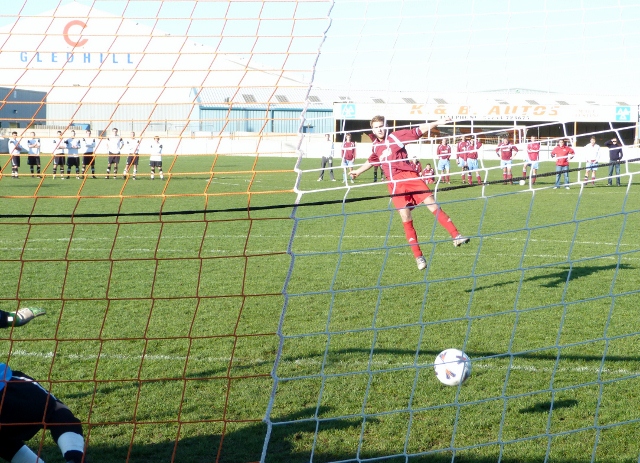 Tower miss and the visitors are through

A fantastic game of football and a great effort by Tower Lounge FC.  If's and buts but if it had remained at 11 a side then the Tower may just have made it.  The best of luck to Lostock in the next Round