Newton Arms FC go out on penalties against Preston Sunday League leaders Preston City.  I'm sure the whole of the Fylde Coast footballing community would wish to join me in congratulating Quilligans FC in going a whole twelve months unbeaten in all competitions, OK just me then.  Another win today puts them seven points clear with a game in hand at the top of the Prem.  Blackpool Motor Works FC are still unbeaten at the top of Division 1 six points clear after beating Brun Grove 3-1.  It's getting interesting at the top of Division 2.  Blackpool Lane Ends FC win away at Hansom Cab and the Boars Head looked to have returned to form with a great 4-0 away win at FC Rangers.  Xceptional Kitchens FC win again to stay top of Division 3 but it was an important win for No 4 Celtic FC who stay in touch with an impressive away win at FC Kingsfield.  FC Newton were held by the Philharmonic in Division 4 but both Thatched and Soul Suite fought hard to take maximum points.  The good form of the Blue Room continued with an 8-0 away thrashing of Stanley Arms, Wesham. 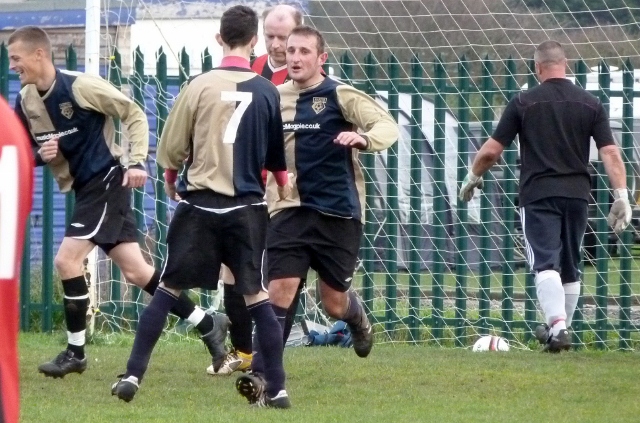 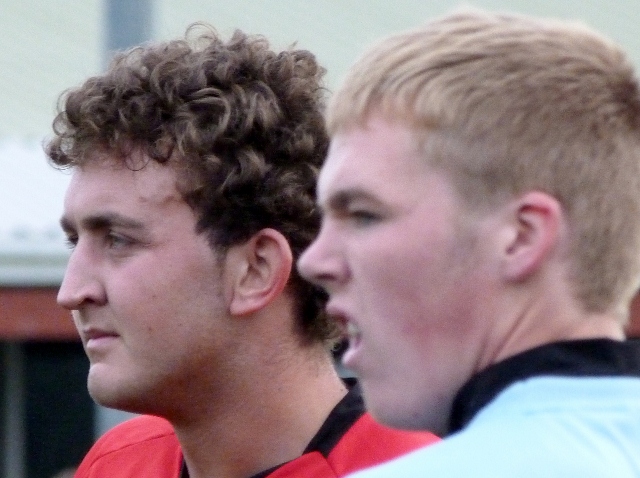 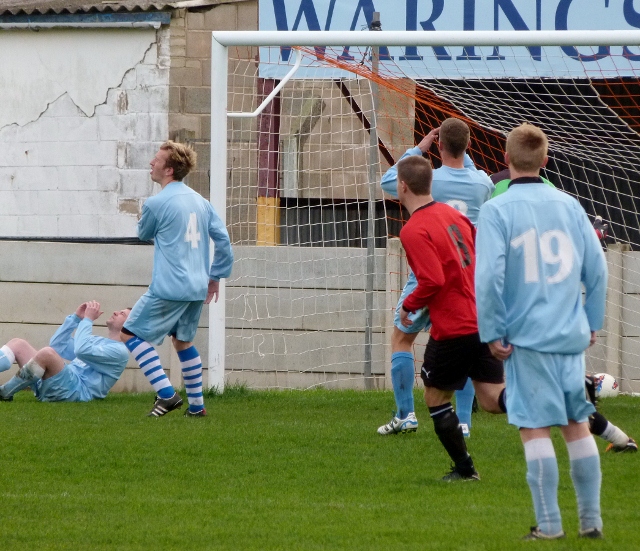 Northern take the lead completely against the run of play

The Tavern equalise from the spot after the winger was tackled from behind inside the area. 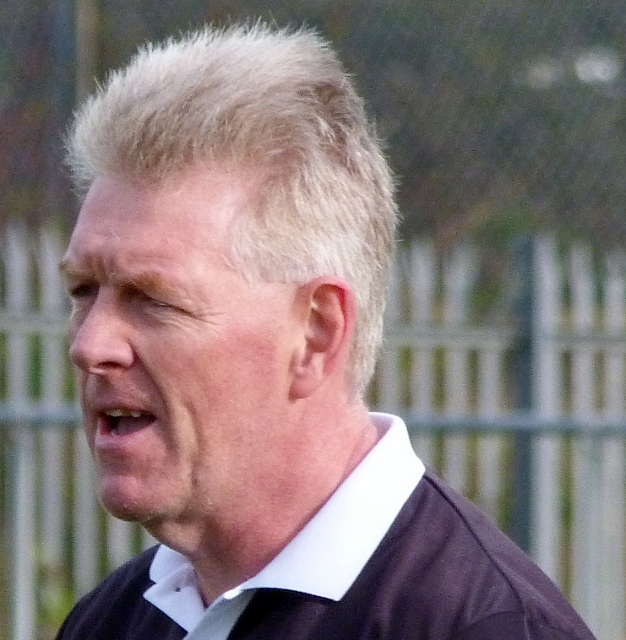 Always good to see ex league referee Mark Cowburn out officiating local Sunday football – he looks to be enjoying it. 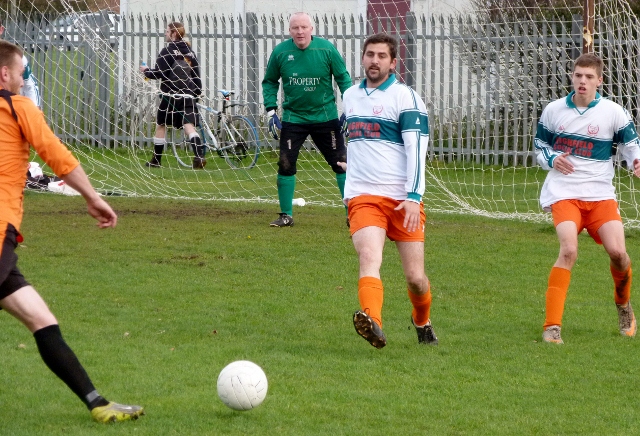 Best game of the day at the Edge this morning, CTK FC away at Clifton Arms.  Chances galore at either end but it finished 1-1.  Highly entertaining 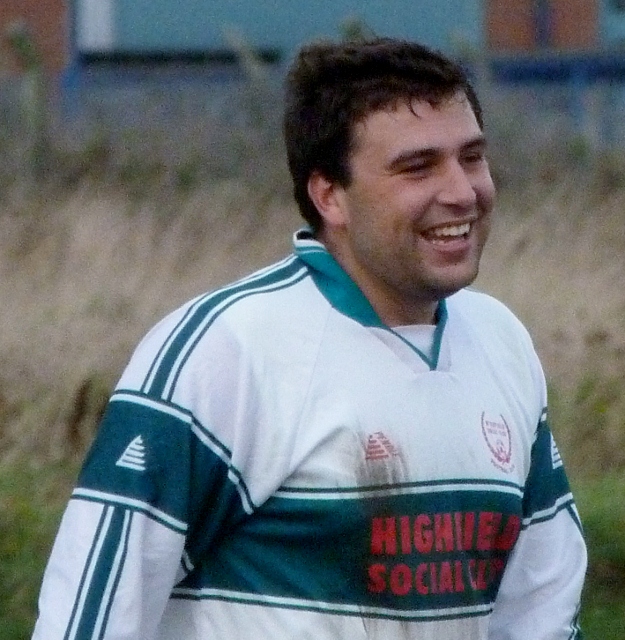 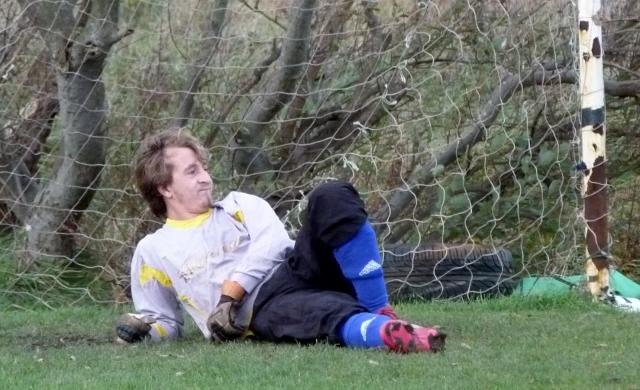 The Clifton keeper after C Cairns had smashed one past him 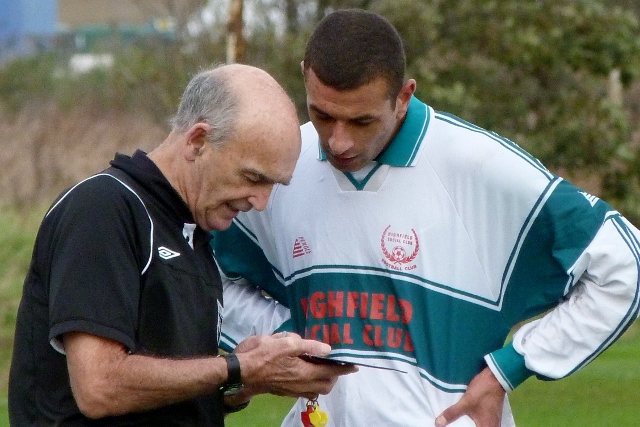 Referee Ross Swift in the middle this morning 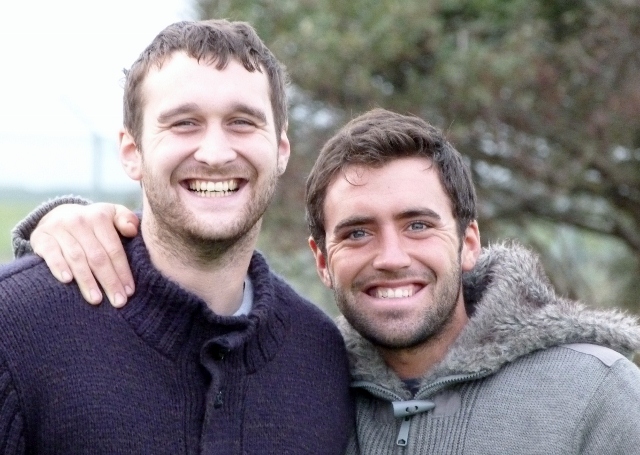 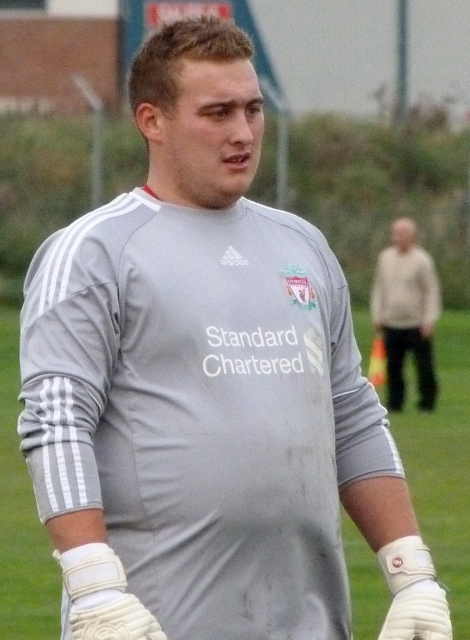 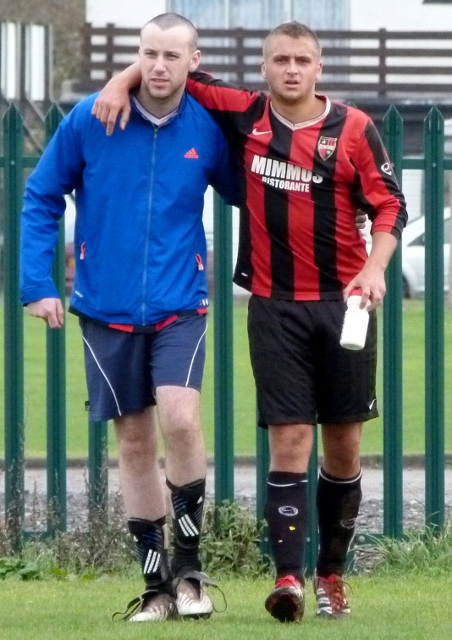 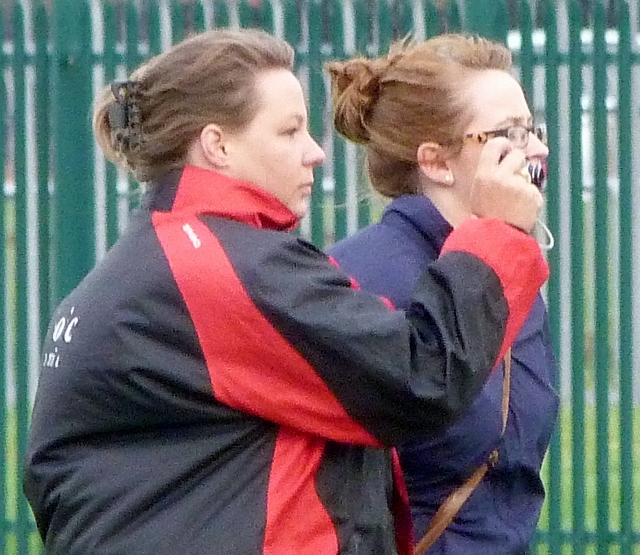 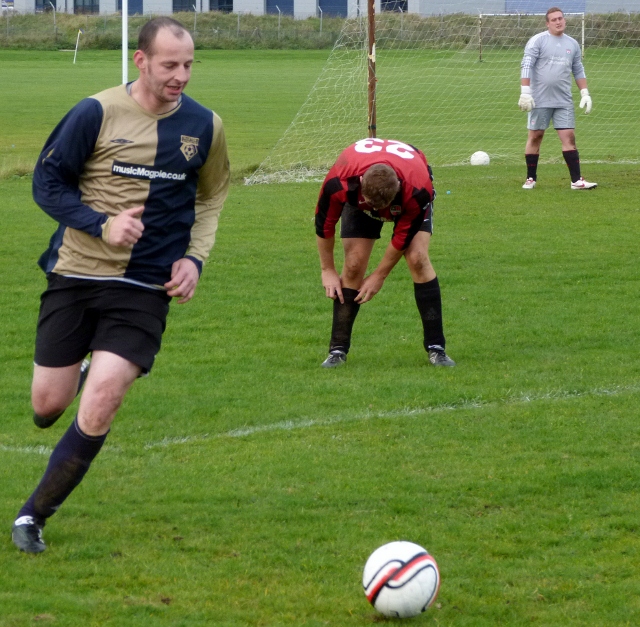 Ben Sly comes away with it for Marton 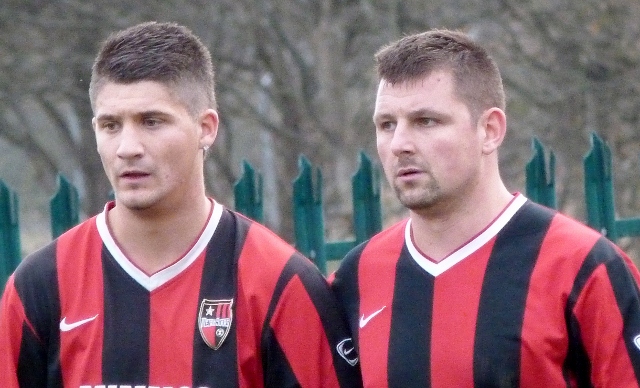 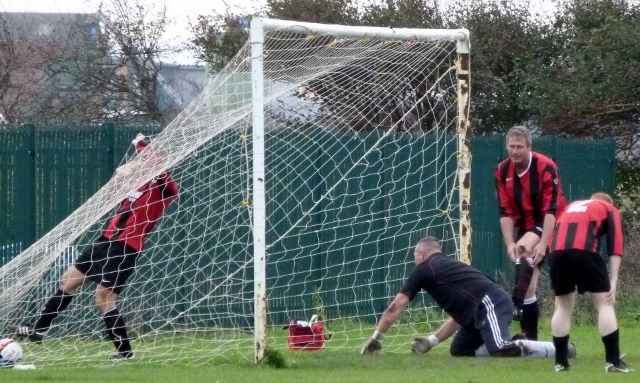 It's another one for Marton Athletic FC 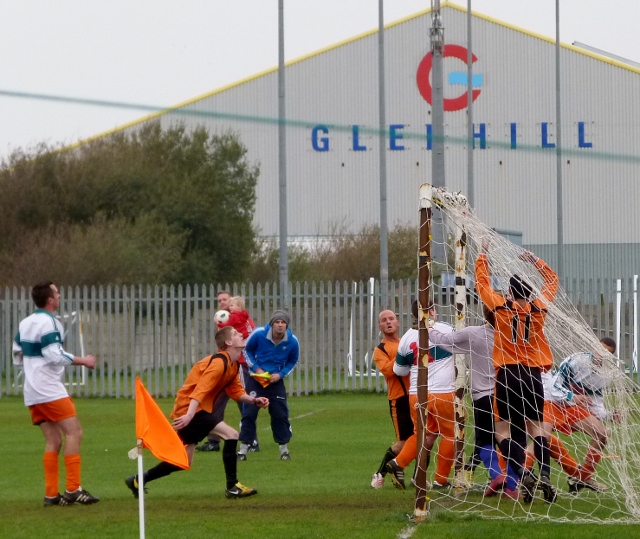 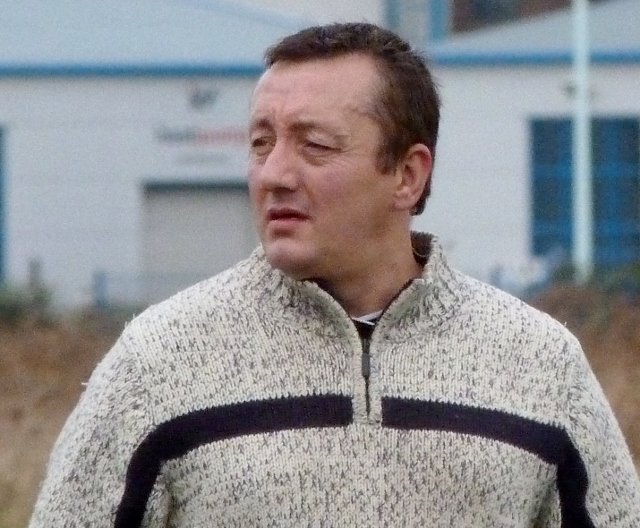 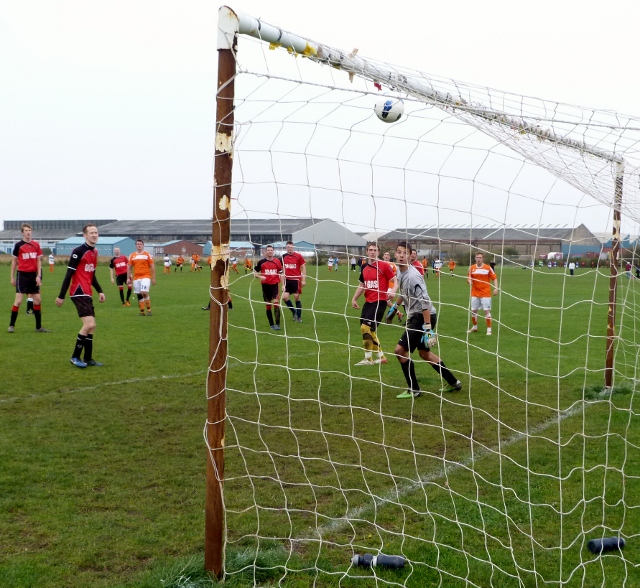 Goal of the day, a twist and turn in the box and a delicate lob over the keeper and into the top corner by the camera.  2-0 to the Suite 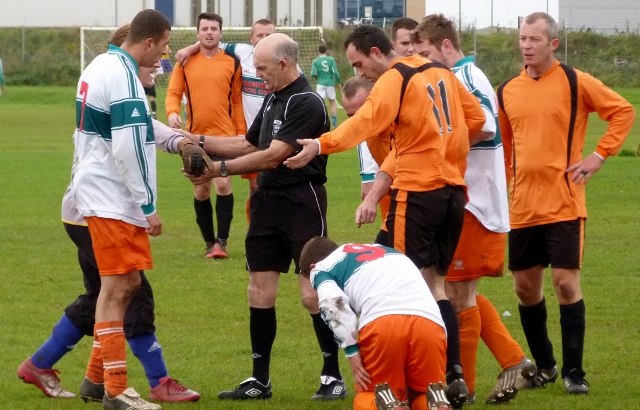 Flashpoint but tempers are swiftly cooled 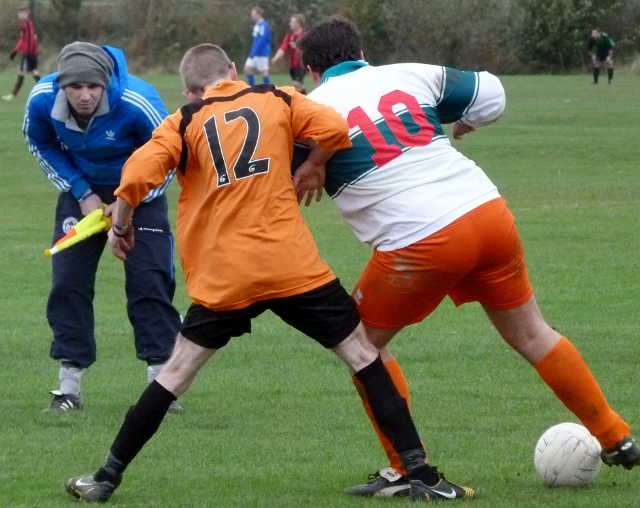 Classic Chris Cairns, the best shielder/hold up player of the football on the Coast 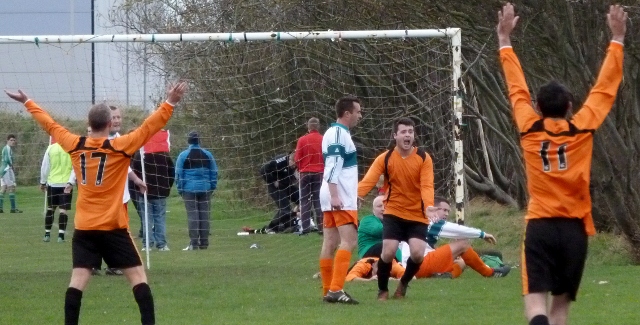 A late penalty claim for Clifton is waved away