New season, still all fast asleep.  XKFC (White) v Cuban Allstars.  Only one side would make it through to the end of the season.

The Allstars won and looked good but it wasn't to last 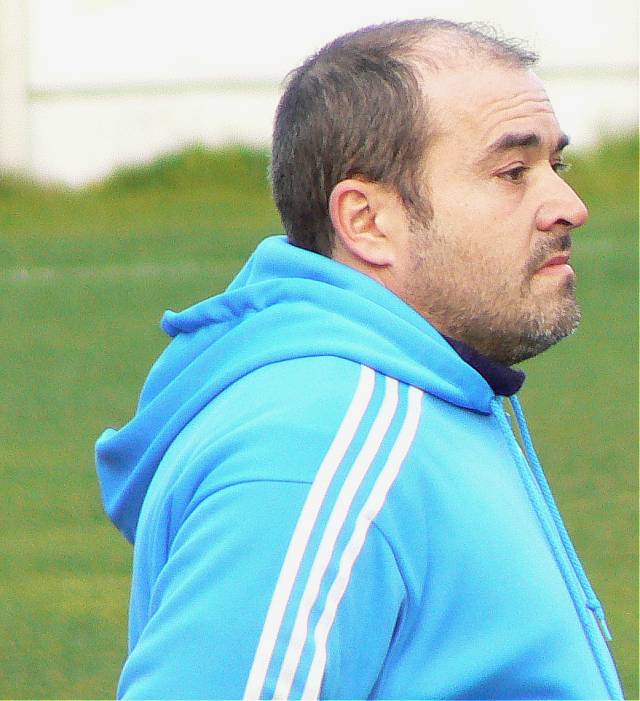 It quickly brightened up.  Ben Waddington (Red) rounds the keeper and slots it home.

A windy morning at Commonedge………………..as per usual 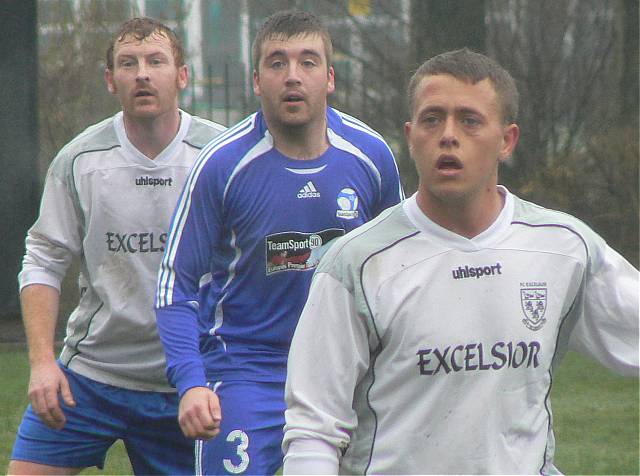 Being scrutinised by assessor Peter Brown

'You leave me no option'